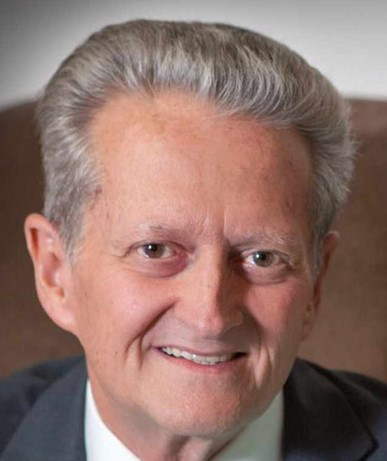 Carl Oliver Sigler returned to his heavenly home on the evening of July 17, 2019. During the weeks and months preceding his death, he was visited and contacted by family and friends who were reaching out to show their love and gratitude for the impact he had made on their lives. At the time of his death, he was surrounded by several of his children, grandchildren and great grandchildren. Even though Carl appreciated his gift of life, he said he was ready to go home to his Heavenly Father.

Carl was born to loving parents, Paul and Helen Sigler, on June 20, 1940, in Lancaster, Ohio. The youngest of three children, Carl spent his childhood growing up with his two older sisters, Vernajean and Carol.

Carl attended Lincoln High School in Canton Ohio and graduated from the University of Toledo in 1963 with a bachelor’s degree in Pharmacy. Carl spent 56 years as an active pharmacist holding licenses in several states. Most recently, Carl worked for Walgreens and retired only a few short months ago and received a 50-year Length in Service award from the Ohio State Board of Pharmacy.

Everyone who knew Carl understood that the most important things to him in his life were the Gospel and his Savior, and his family. It didn’t matter if they were blood, adopted or step-relatives, he loved each and every one of them the same. Carl leaves behind a legacy of 15 children, 7 sons-in-law, 3 daughters-in-law, 81 grandchildren and 80 great grandchildren.

As a faithful member of The Church of Jesus Christ of Latter-day Saints, Carl devoted his life to service in the church. Even though he held many, many callings throughout his life, including two missions, his most cherished service was working in the Temple. He loved to help people and he loved the peace and beauty he found inside the temple.

Carl was an active member of the Santa Clara, Utah, 4th Ward. He held the friendships he had made with the Santa Clara 4th and 2nd ward members close to his heart.

When Carl wasn’t working as a pharmacist or devoting his time in service to the church, he loved to work in his yard, maintaining a beautiful landscape and growing roses and fruit trees.