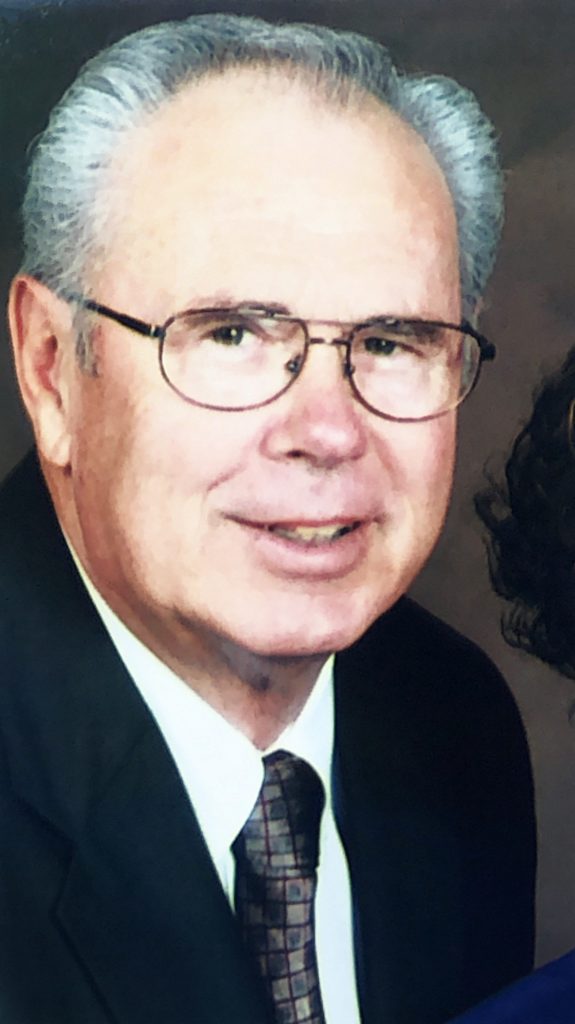 He was born in Bicknell, Utah, to Rotas S. Durfey and Ethel Heaps Durfey on March 8, 1936. He grew up on the family farm outside of Bicknell, graduating from Wayne High School in 1954. After graduating from high school and attending college for one semester, he enlisted in the U.S. Navy where he served honorably for four years.

Cal was an educator, having taught in public schools and worked as an administrator in Utah and Canada for 37 years, in addition to teaching classes at several universities. He also served as an elected member of the school board in the Washington County School District. He held an associate’s degree from Southern Utah University, a bachelor’s degree from Utah State University, a master’s degree from the University of Utah and a doctorate from Brigham Young University. He remained a true BYU Cougar for the remainder of his life.

Cal was an active member of The Church of Jesus Christ of Latter-day Saints, serving in many callings during his life time. He and Ann served one local service mission and three foreign missions (South Africa, Germany and Hong Kong) together. He also served in the St. George temple for several years.

Cal is survived by his wife, Ann, his eight children, 39 grandchildren and 45 great-grandchildren.

In lieu of flowers, donations may be made to Washington County School District Foundation: 121 West Tabernacle, St. George Utah 84770. Donations may also be made online.

Letter to the Editor: Now is the time to prioritize your mental health