ST. GEORGE— Several rescues were made at Sand Hollow State Park on Saturday after two boats, and numerous swimmers, were caught in a series of windstorms.

Four major incidents occurred in the park when high winds hit the area with gusts of around 30 mph. The windstorms lasted around two hours, Park Manager Jonathan Hunt said.

The first incident involved seven people floating on inner tubes who were carried away from shore and unable to get back. Park rangers rescued the tubers by boat and brought them back to shore.

The second call of the day involved a boat that had been pushed into some rocks near the shore after experiencing mechanical issues. The driver of the boat was eventually able to unstick the boat on their own and brought it back to the dock.

After it was returned, the boat kept bobbing in the wind and smacking into the dock. One woman attempted to keep the boat from hitting the structure by holding onto it until her finger was severed.

“She actually caught her finger in between the boat and the dock and it tore her finger right off,” Hunt said.

Washington County Search and Rescue arrived to assist the Sand Hollow rangers and gave the woman medical attention – putting her finger on ice and  transporting her to Dixie Regional Medical Center for treatment.

The third rescue happened when another boat experienced mechanical issues and struggled to fight the wind and the waves. The boat’s occupants decided to wait the storm out on the island in the center of the lake.

The boat was only partially beached, and with the waves as high as two feet, it became filled with water and eventually sank.

“They’re usually not big enough to swamp a boat that’s floating, but if you get a boat on a shoreline where it can’t bob up and down with the waves then yes, two good waves and a boat will sink right off the bat,” Hunt said.

The rangers were able to tow the boat, still full of water, back to shore. Once back on shore they discovered the boat was leaking oil and gasoline. Oil booms were placed around the boat to help contain the fluids and prevent them from leaking into the lake.

In the last event of the day, numerous swimmers were stranded on the island in the center of the lake. The swimmers told rangers that they weren’t feeling well and didn’t think they would be able to swim back to shore.

Hunt said that rangers are often busy with rescues when windstorms occur on a busy day. On an average Saturday, the park will have approximately 500 boats on the water.

“To have all of those boats experience a wind storm like this, we probably made it pretty lucky. Most of the people were able to stay safe and get off the lake on their own,” he said.

Hunt said that the best way to keep safe is to wear a life jacket while on the water. Children are required to wear life jackets at all times while on a boat, and adults need to have one life jacket on board per person.

It is also important to watch children that are floating in inner tubes or kayaks near the shore, as they can be carried away by the wind and waves.

Storms can come on quickly in Southern Utah, and often catch those recreating off guard, Hunt said. When there are clouds or any other indications that a storm may be nearing, the safest thing to do is to head to shore. 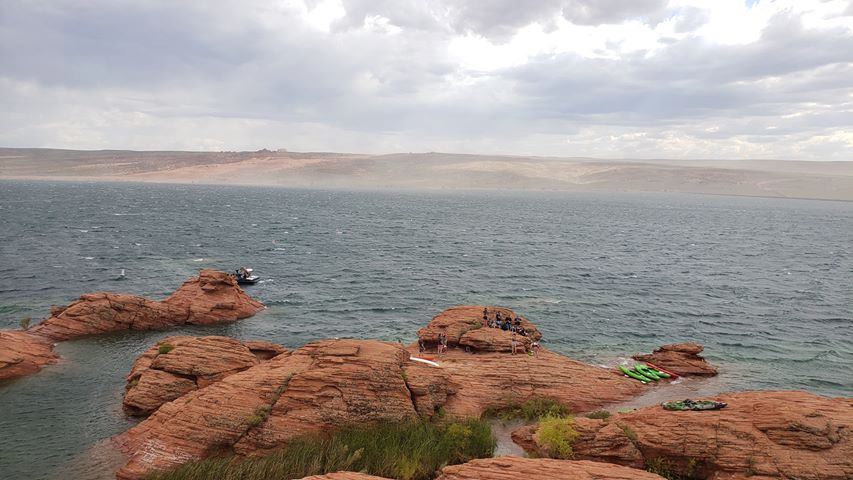 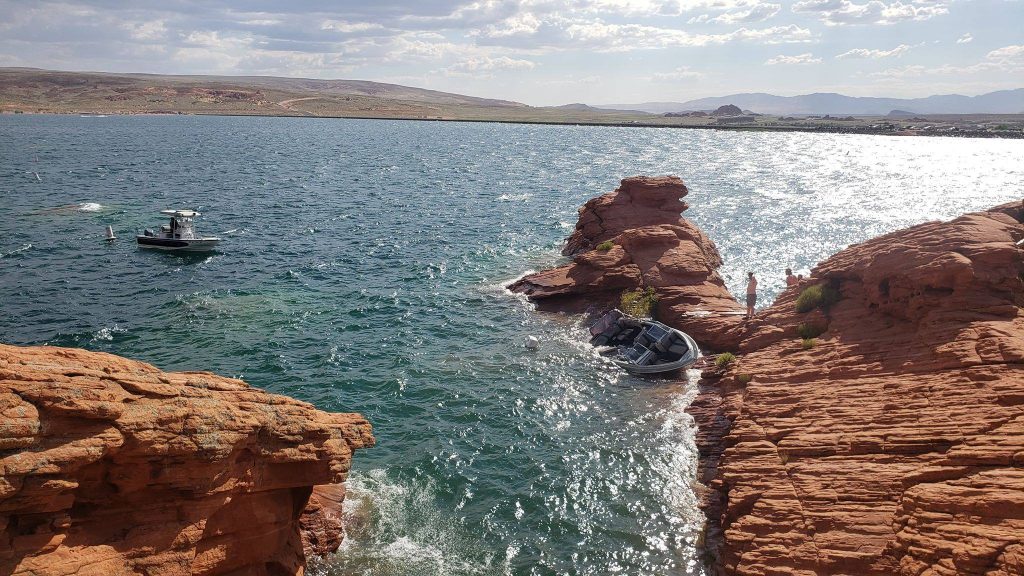 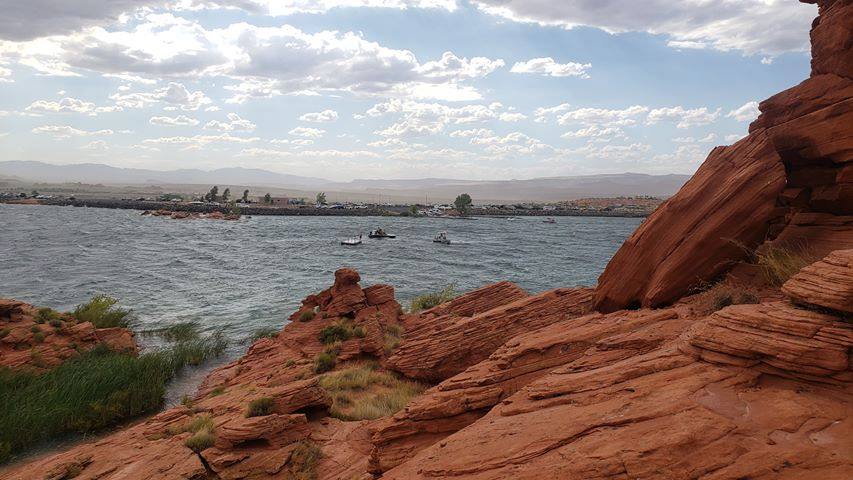 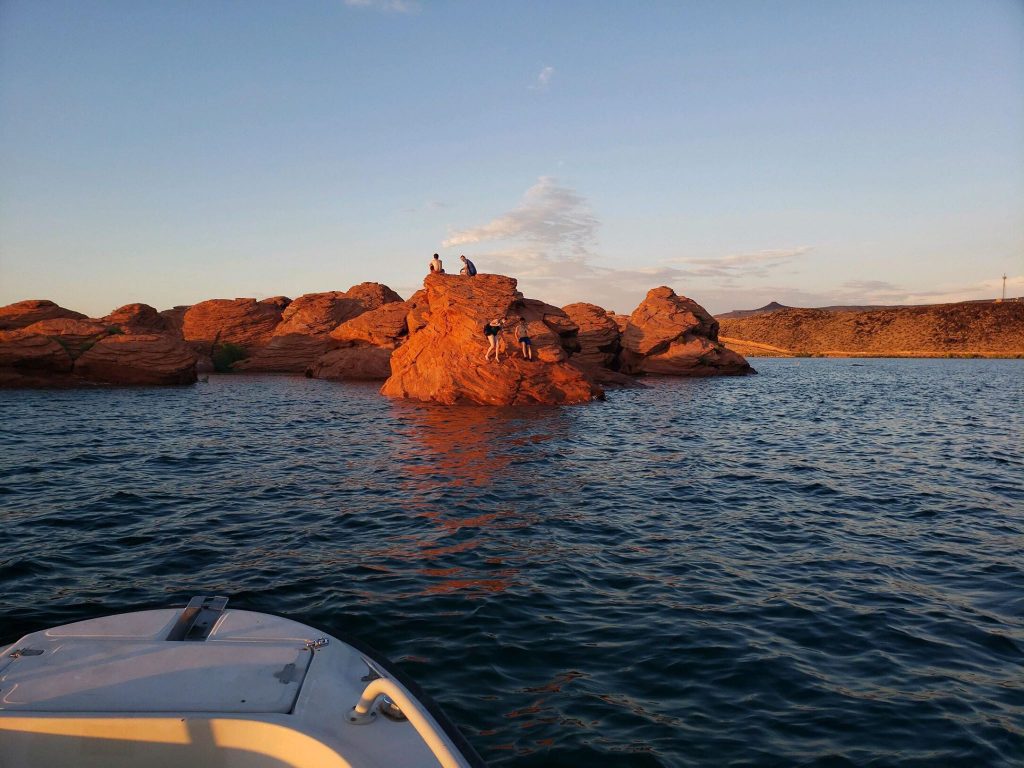 With 'concerning' increase in boating deaths, Utah officials announce 'Nobody Is Invincible' campaign