WASHINGTON CITY — A family was awakened to the sound of smoke alarms early Thursday morning after a fire started in the garage of their home and spread quickly. The family evacuated the house safely as crews continued to battle the blaze well into the morning.

The family was able to safely evacuate the home before the fire department arrived on scene minutes later, Evans said.

The fire spread into the attic area of the garage, and fire crews arrived to find flames shooting out of the roof of the garage.

Crews initiated an aggressive attack on the blaze to prevent it from spreading from the three-car garage to an adjacent two-story patio area that connected the large home to the garage.

Firefighters from the St. George Fire Department and Hurricane Fire and Rescue were also paged and arrived to assist in firefighting efforts, Evans said, adding that it’s standard procedure, particularly when a residential structure is involved.

After battling the blaze into the morning hours, the fire was extinguished before sunrise. Firefighters remained at the scene for several more hours conducting an overhaul of the fire, which entails opening walls, ceilings and any voids to check for any remaining embers or flames that would have extended from the garage into other areas not readily visible.

The garage was destroyed in the blaze, but besides extensive smoke damage, the residence was otherwise spared from the fire.

“There is significant loss and damage to the garage structure for sure,” Evans said. “But these guys did a phenomenal job of stopping the fire before it reached the home.”

More importantly, he said, the family made it out uninjured.

“The smoke detectors worked,” he said, “which was great because the family was asleep at the time and were able to get out.”

Evans said investigation into the cause of the fire was underway as of Thursday morning and authorities will know more shortly.

The family will be staying with relatives that live in the area.

Two vehicles parked inside the garage and one SUV parked in front were all destroyed in the fire. 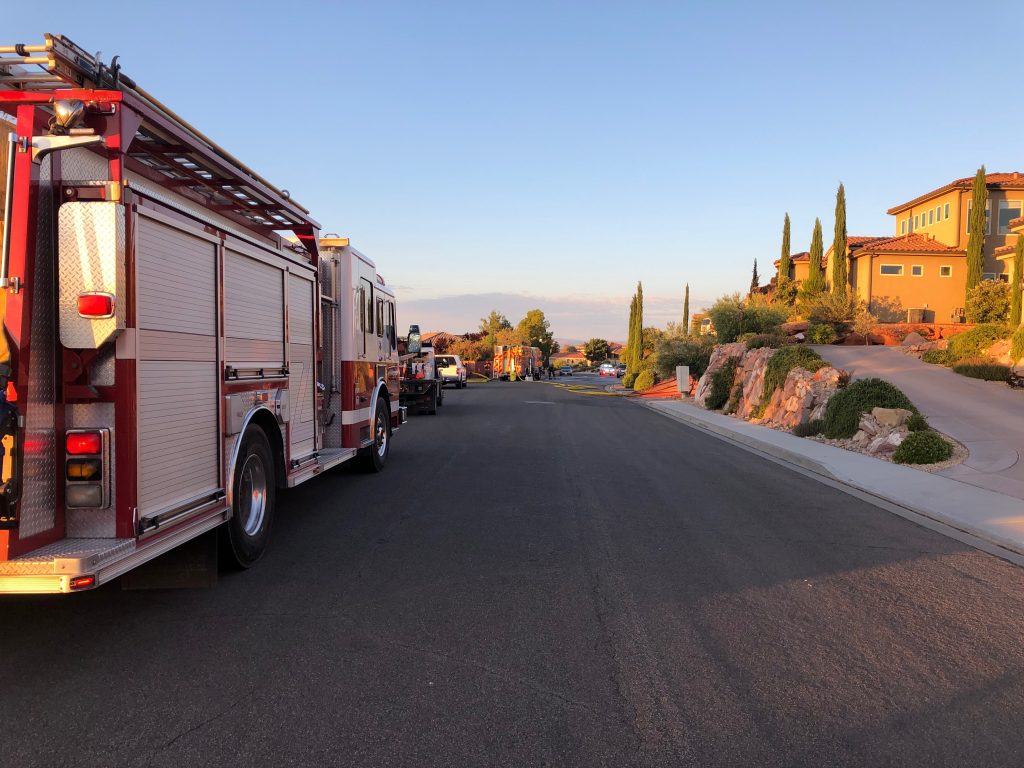 Firefighters remain at the scene of a structure fire on North Sunset Drive for overhaul phase after a structure fire was reported in Washington City, Utah, July 11, 2019 | Photo by Cody Blowers, St. George News 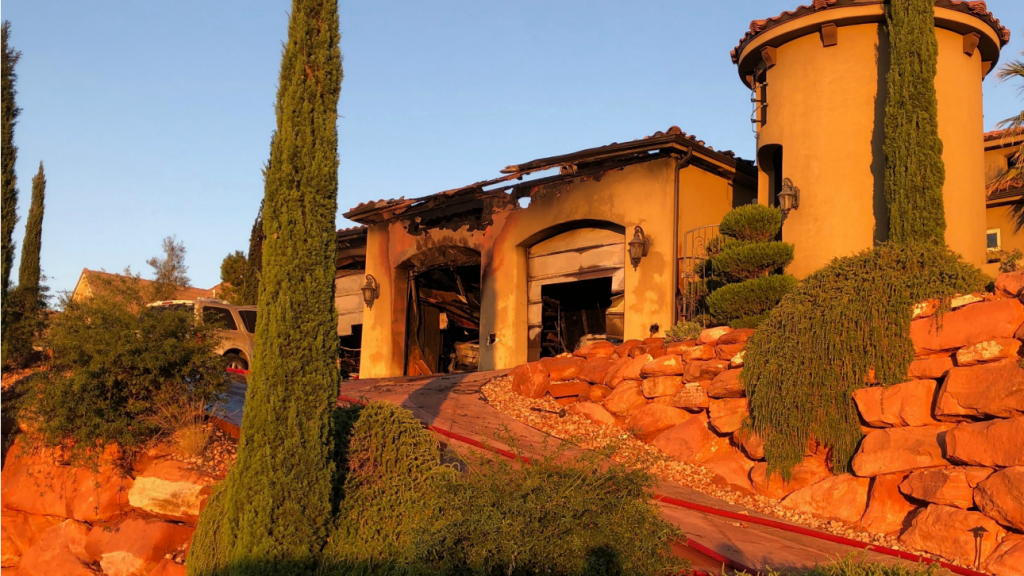 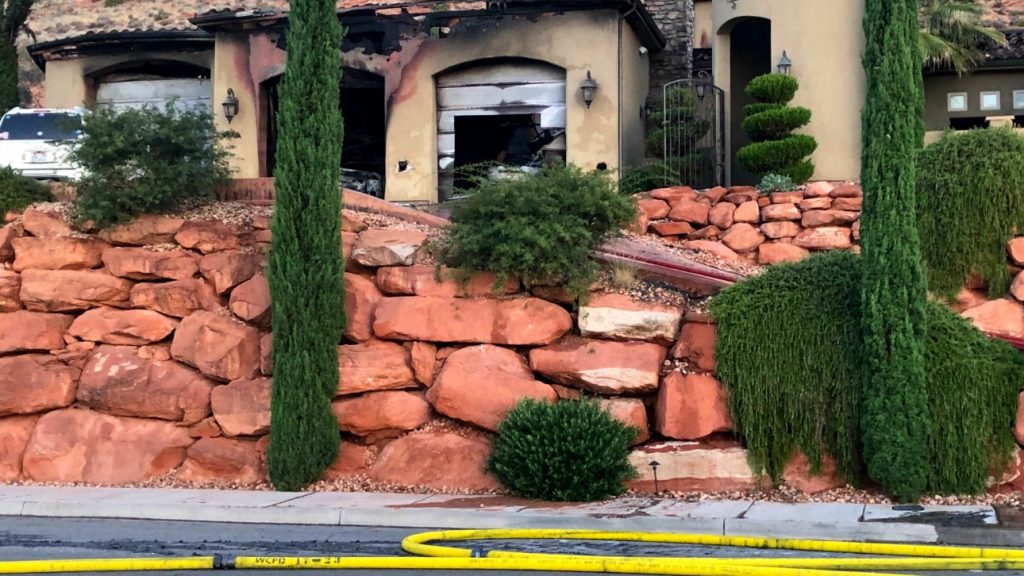 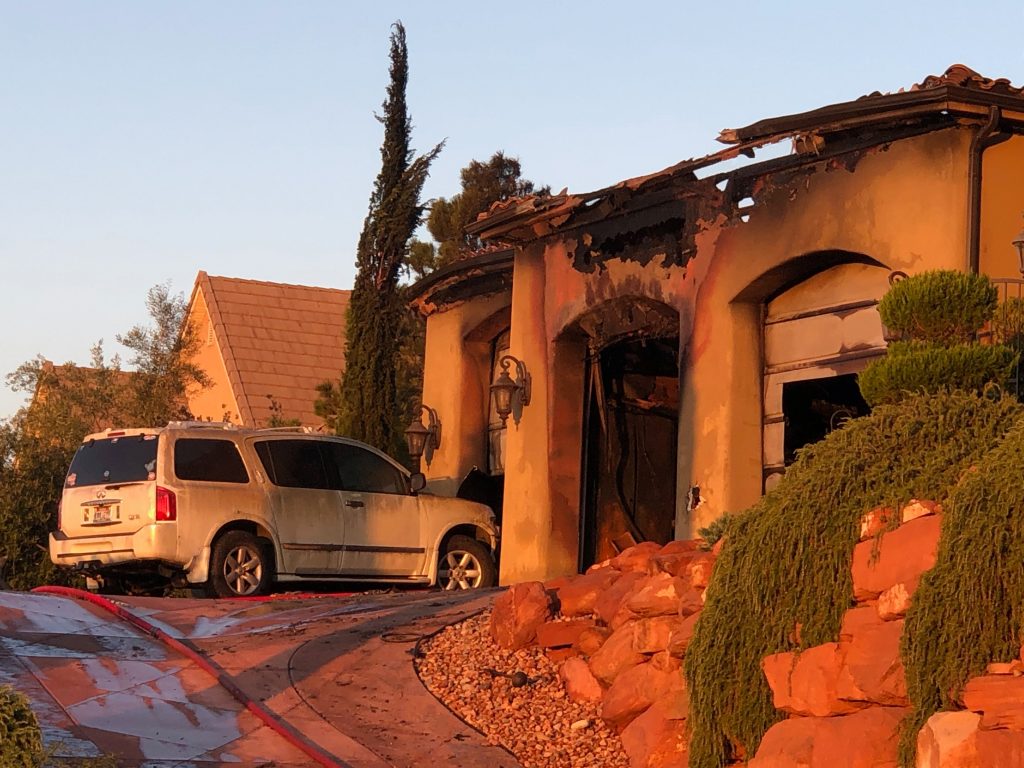 Utah Senate majority leader sees no problem filling Ivermectin prescriptions, but is it safe for COVID-19?

‘Just as beautiful and worth visiting’ as Zion: Local groups plan to improve regional trail system