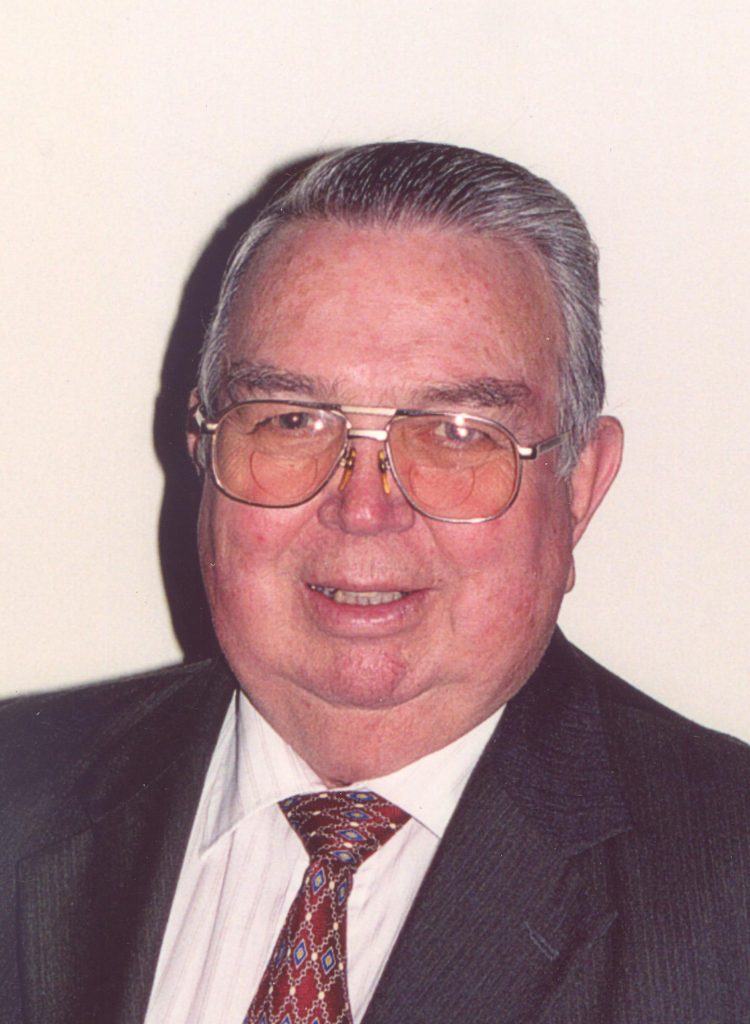 He was born March 10, 1933, to Rulon and Thelma McKnight Abbott. He graduated from Virgin Valley High School in Mesquite, Nevada, in 1951. He went on to attend Brigham Young University and soon received a mission call to the Samoan Islands in the South Pacific. After serving there for some time, he and his companion were called to open the mission in Fiji, thus being the first Latter-day Saint missionaries in Fiji. There were only about 15 active members of the church at that time. This is where Sheldon first gained his love for the Samoan people.

After his mission, Sheldon met Velene, the love of his life, while she was teaching in Mesquite. They began dating immediately and were married May 19, 1956, in the St George Temple.

They moved to San Diego, California, where they resided for a few years and then moved to Utah. By now, they had been blessed with three beautiful children, Keith, Brian and Karen.

Sheldon began teaching at Mt. San Jacinto College after graduation from BYU. He was head of the Automotive Department for many years and wrote a series of Automotive textbooks and material that were sold internationally.

After eleven years of teaching, Sheldon left California and bought an auto parts store in Henderson, Nevada. He later sold the store, but brought the rebuild part of the business with him to St George. That was the beginning of Interwest Rebuilders, which he ran for many years and is still in operation today.

Sheldon was always an active member of The Church of Jesus Christ of Latter-day Saints. He served in many positions through the years, but was happiest when he was called as an ordinance worker and later a sealer in the St George Temple.

Sheldon and Velene had the privilege of serving three Mission together-the first in the Apia Samoa Temple in Western Samoa, the next as a Mission Office couple in Nagoya, Japan, and then again in the Temple in Western Samoa. They had the terrible experience of watching the Samoa Temple burn to the ground shortly after they arrived. They were transferred to serve as Humanitarian Missionaries and loved helping the Samoan people to have a better life. He later served a “World-wide Family History Mission” as well.

Sheldon was an extremely hard worker who never stopped. He had a strong testimony of the Gospel of Jesus Christ and devoted his life to its service. He loved his family very much and was proud of each one of them. The tragic death of their oldest son, Keith, at the age of 26 was an extremely difficult time in his life, but he knew that they would be together again.

Sheldon is survived by his wife, Velene; son, Brian (Carol); daughter, Karen (Alan); along with eleven grandchildren and fourteen great-grandchildren.  He is preceded in death by his parents, oldest son, Keith, son-in-law, Robert Jensen, and siblings: Gwen Truscott, Garth Abbott and Cindy Abbott.

The family wishes to thank the wonderful people at Zion’s Way, with special appreciation to Nurse Deann and CNA Victoria, for the amazing way they cared for Sheldon.