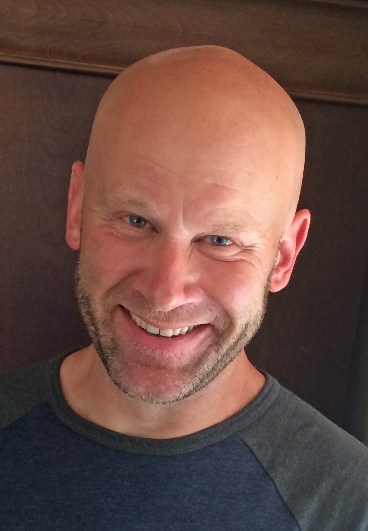 Steve Casey Brown passed away June 12, 2019. Casey was born June 18, 1971, to Steven and Sheila Brown in Salt Lake City. Casey was a proud Granger High graduate and was lucky to have many close friendships from high school. Casey also earned a degree from Dixie State College and attended Westminster College in Salt Lake City as well as Saint Louis University.

Casey had a variety of interests and was talented in many trades. Most recently he was the owner of Better Professional Painting, taking it over from his father. Casey was very dedicated to his employees and always worked hard to take care of his guys. Casey was an active member of the Southern Utah Home Builders Association and formed close relationships with many others in the industry.

Before moving back to Utah, Casey lived in Missouri where he was studying law, when he moved to Connecticut, he earned his real estate license and also started his own residential remodeling business.

Casey married in 1995 and had two children, Zoe Grace and William Tanner Brown. This marriage ended in 2009. Casey remarried and was the adoptive father to Madison and Cambria Ballingham. This marriage ended in 2018. Casey prided himself in being a good father and worked hard to teach his children work ethic and good manners. They remember his sense of humor and affectionate nick names he often used and will miss him very much.

Casey is Survived by his children, father Steve (Barb) Brown, his mother Sheila Brown, his sister Jennifer Mortensen and his grandmother Barbara Keele, as well as many loving extended family and friends.

Family and friends are invited to sign his online guestbook at www.spilsburymortuary.com.