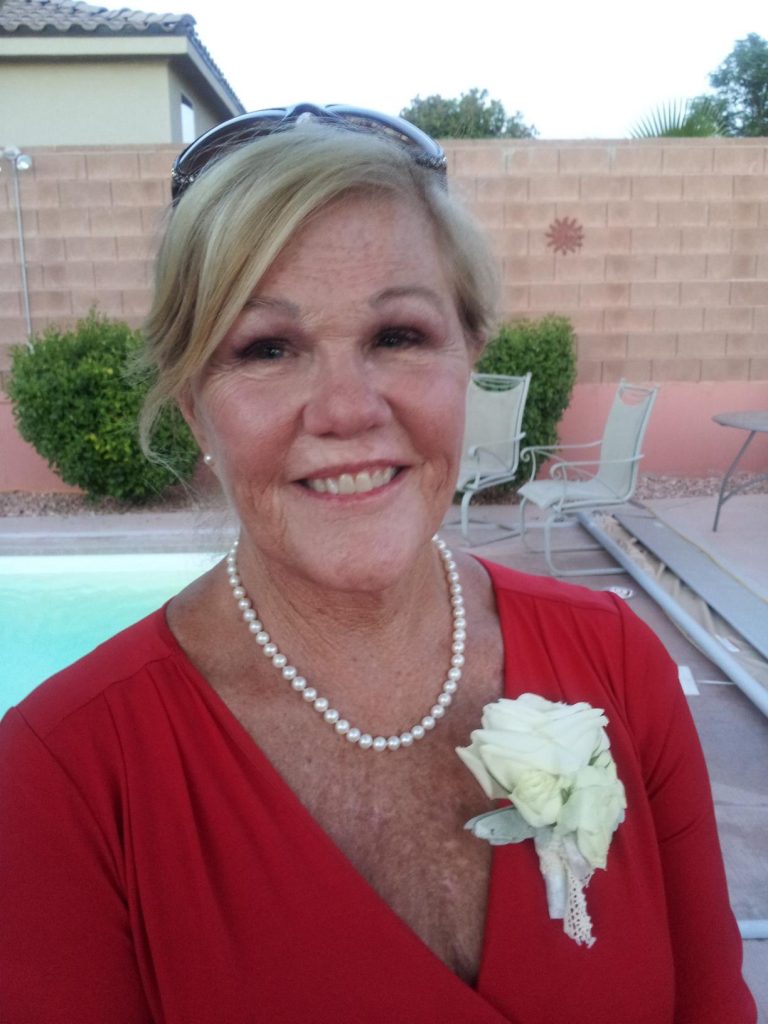 Janet graduated from Rim of the World High School in Lake Arrowhead, California, in 1960. She was an avid reader. She loved being surrounded by family and playing games. She also loved tacos, teaching, the mountains, trips to Hawaii and anything to do with water.

Janet was a faithful member of The Church of Jesus Christ of Latter-day Saints and enjoyed serving as a temple worker and in Young Women’s activities.

Arrangements are entrusted to the care of Metcalf Mortuary, 435-673-4221. For condolences, full obituary and funeral listings, visit www.metcalfmortuary.com.

'It was never about stopping a disease'; Senator makes case for reducing coronavirus risk level