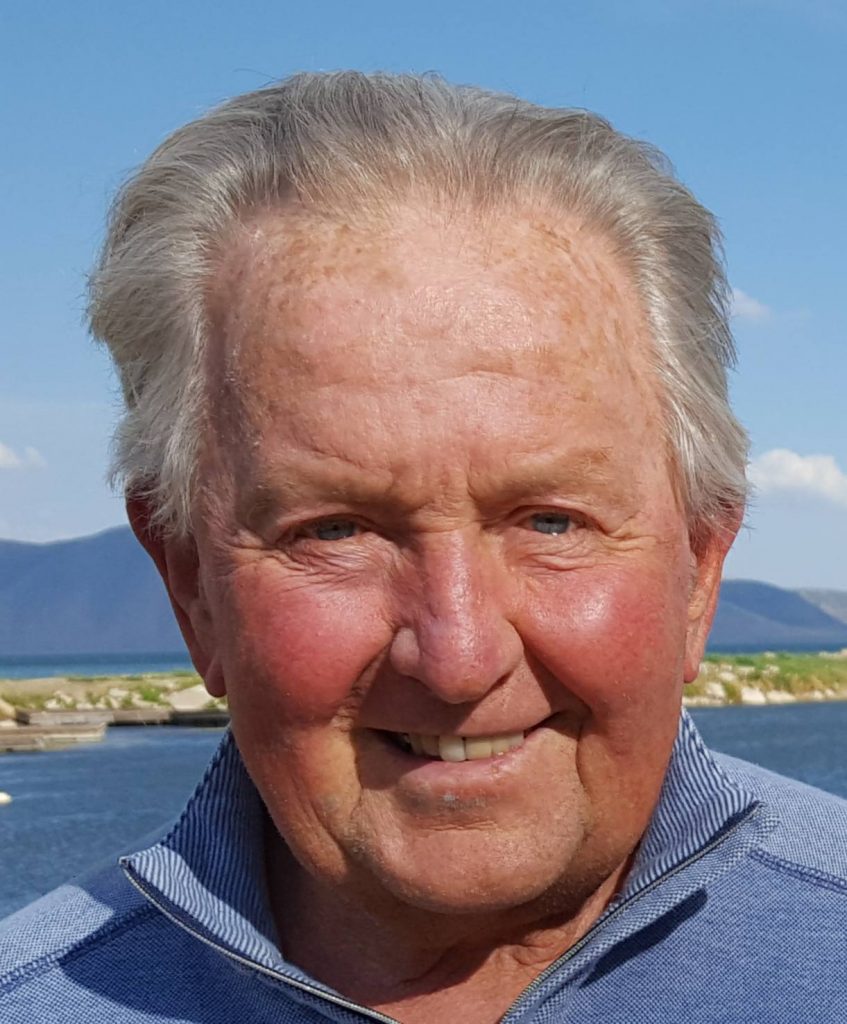 He went to Davis High School and received a Bachelor of Science degree from the University of Utah.

He met his future wife Dorothy (Dotti) in a U of U dance class. They were married in the Salt Lake Temple on June 10, 1952, and danced through 67 years of life together.

He earned a master’s degree in chemistry from the University of Colorado in Boulder, Colorado. Paul’s job after graduation was with Rocketdyne near Los Angeles, California.

The growing family moved to Brigham City, Utah, as he took a job with a new aerospace company, Thiokol. He grew into senior management and retired in 1992.

Working was not enough for this man of action; he built a boat so he could teach his kids to water ski. In the winter he took a job teaching skiing at Beaver Mountain so the family could learn to snow ski and enjoy the glorious Utah snow. He also built a cabin in Bridgeland near Garden City so the family would be closer to the slopes and the water.

All the while he played the piano and was active in his church taking leadership roles, singing and exercising his natural ability to teach.

Retirement gave him a chance to liquidate his expanding real estate holdings (he started with a farm near Tremonton and fourplex in Brigham City) and planted firmer roots in Garden City, Utah. There he built another cabin in Azure Cove with marina access, got on the city council and spent the winter teaching skiing, telemark skiing and snowboarding at Beaver Mountain. He also found time to volunteer for the 2002 Winter Olympics.

Paul was also a runner. Starting to jog in his 30s for his health, Paul ran over 33 marathons including the Boston. Later he was a regular in the Huntsman Senior Games in St. George.

Paul and Dotti loved the southern part of Utah, renting for several years then buying a home. When they couldn’t ski on snow or water in Garden City, they pulled the boat to St George. There they could run, hike, bike, boat and golf. They also enjoyed dancing, learning to line dance at the senior center.

Two of their children settled in Centerville, Utah. So, when the time was ripe to liquidate some of the real estate holdings, they had a home built in Centerville where they recently have spent more of their time.

Family and friends are invited to sign the online guestbook at Russon Mortuary.