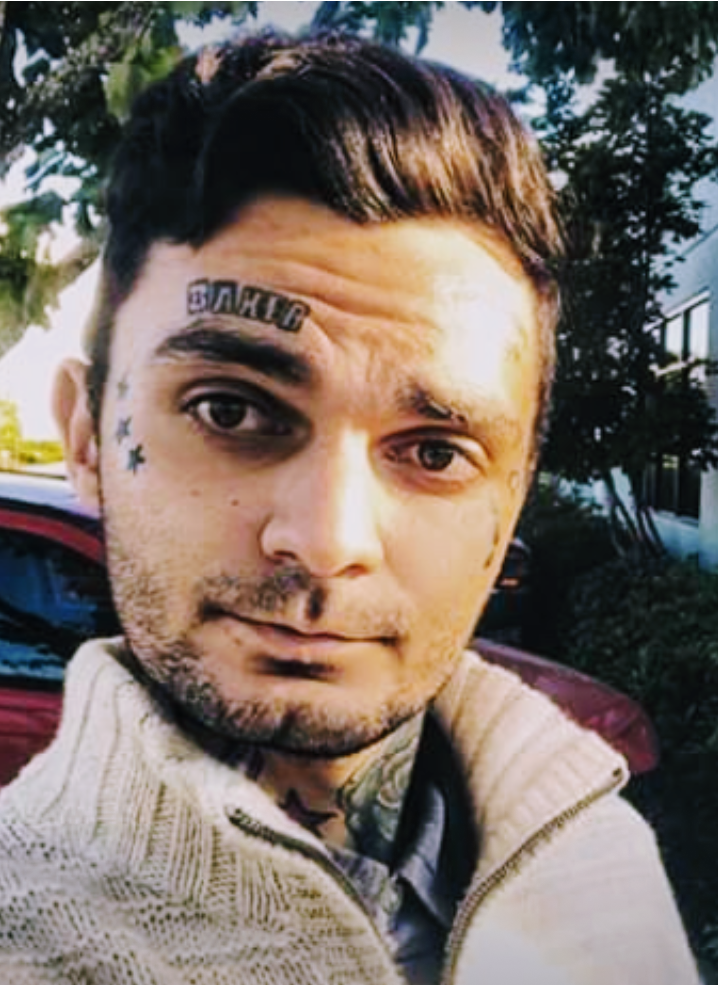 His sisters remember Nic best from his earlier years. He was incredibly loved by those around him. People, especially his older sisters, swooned with obsession over his chubbiness and Nic loved the attention. He loved his food and everyone around him, and he may have been the first baby in the world that wouldn’t get out of his high chair until all the food at the dinner table was gone – mostly in his belly. He had such a contagious laugh, it put everyone in a good mood and high spirits.

As he grew, he loved the simple things in life. As a toddler, he would wait for his older sister Shellie to come home from work so she could swing him in the family swing set for hours, where he would fall asleep. Shahrzaud, his sister, remembers taking him to the St. George swimming pool where he never wanted to leave. When Kimberly obtained her driving license, she and Nic would drive all over town drinking sodas from Maverick and listening to music. On the rare occasion when Nic was by himself, he could be found watching Fast and the Furious movies on repeat. Nic will be truly missed from the people that knew the real Nic.

He was preceded in death by his mother April Nielsen Golchin and his beautiful sister Shahlah who died 24 hours after Nic in a separate incident.

A celebration of his life will be announced at a later date.