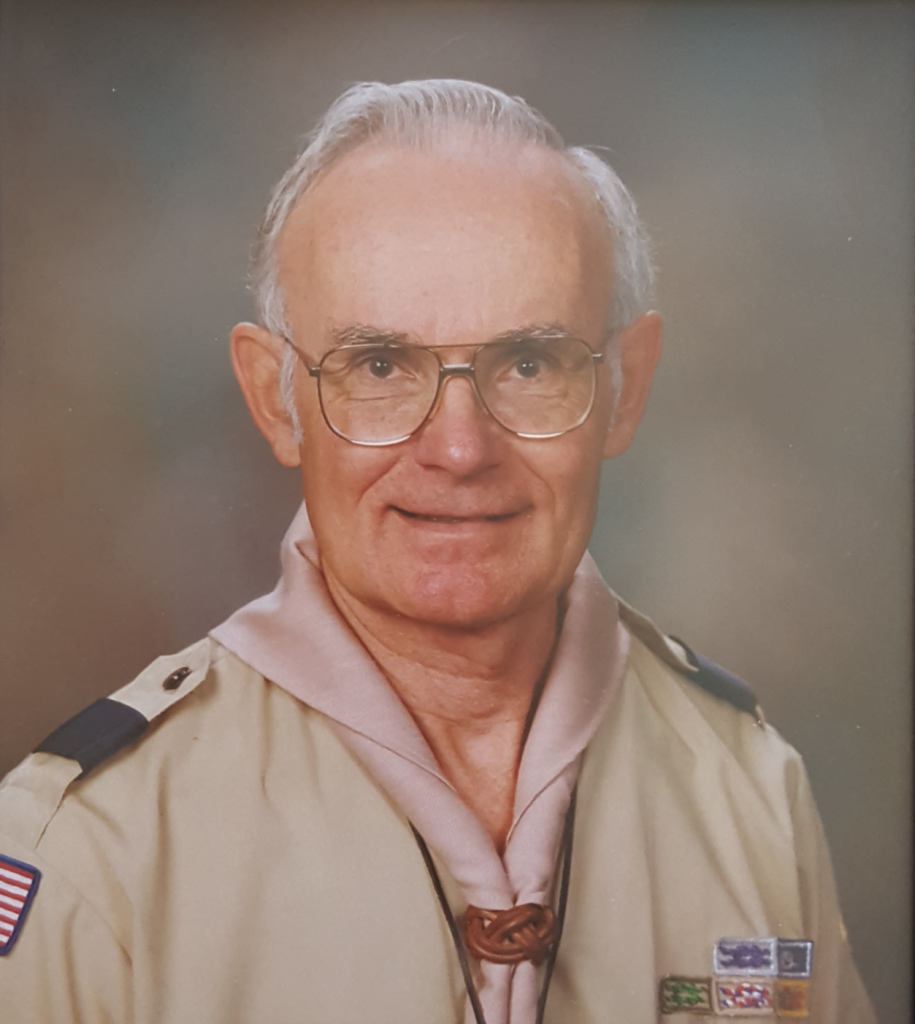 Charles grew up in Waterford, New York, where he earned his Eagle Scout rank. He enjoyed summers and weekends on his parents’ farm in Galway and graduated as the class salutatorian.

After earning his Bachelor of Science degree from the College of Agriculture at Cornell University and his Master of Agriculture degree from Purdue University, he taught biology at Hartwick College in Oneonta, New York. While in Oneonta, he joined The Church of Jesus Christ of Latter-day Saints where he met his eternal companion, Anna Robinson, whom he married on Dec. 21, 1963.

While living in Logan, Utah, where he was a Ph.D. candidate at Utah State University, they were sealed in the Salt Lake Temple and welcomed the arrival of two daughters, Robin Ann (Fulford) and Kaylene (Linford).

Their little family moved to Douglas, Arizona, where Charles taught chemistry and botany at Cochise College for 25 years. During this time, they were blessed to add another daughter, Rebecca April (Gregoire), to their family.

Charles served in many church callings including YM President, counselor to two bishops, stake high council and high priests’ group leader. However, his favorite callings were in Scouting as either the Cubmaster or Scoutmaster, or in genealogy. He taught genealogy in Sunday School, for Elderhostel and LDS Institute, and served eight years as the first president of the Cochise (County) Genealogical Society.

They built their retirement home in Anna’s hometown of Paragonah, Utah, where Charles continued to serve in Scouting and genealogy. He was given the Silver Beaver Award and the Paramount Service Award by the Boy Scouts of America. Together Charles and Anna were recognized as the Outstanding Citizens of Paragonah for 2002.

He is survived by his wife Anna, three daughters and their husbands, seven grandchildren and seven great-grandchildren.