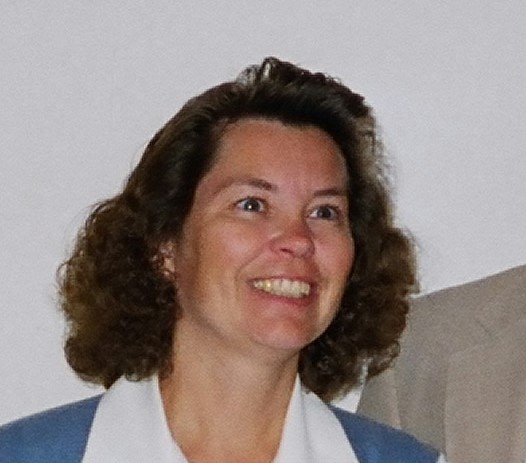 On June 2, 2019, Roni Stirland Lee was granted the gift of returning to her heavenly home after a two-year battle with cancer. Roni was born on June 23, 1955, to Ruth Bangerter and Mead Stirland in Ogden, Utah. She was the second of five children.

Roni’s father was a nuclear scientist on projects for the United States government and was transferred often; as a result, the family lived in numerous areas in the western United States.

In high school Roni received many awards for her secretarial skills. She also volunteered as a candy striper at the local hospital. It was while she was attending Brigham Young University that she met her sweetheart Kevin Lee. They were sealed together for time and eternity in the Mesa Arizona temple on May 9, 1975.

After college Roni and Kevin made their home in Burley, Idaho, for eight years where their two children, Cherise and Jared, were born. As the children were growing, Roni devoted time to keeping the books for the family home construction business, coaching their children’s sports teams, serving as a Cub Scout den mother, a 4-H leader and serving in various church callings.

The family moved to Santa Clara, Utah, and resumed their home construction business with Roni being its “chief financial officer.” They lived in Santa Clara for 34 years. She loved the outdoors and traveling with her family, spending holidays in Mexico exploring ruins and playing in the ocean with their children and grandchildren. Roni became a certified scuba diver. She always enjoyed driving her own ATV and exploring the back country of Utah with her “Flying Dutchman Club.”

Roni and Kevin served a mission for The Church of Jesus Christ of Latter-day Saints at the Deseret Cattle Ranch in Florida. Upon their return she worked several years for the Attorney General’s Office for the state of Utah preparing legal documents. She retired in 2016 and they moved to Juneau, Alaska, to be near their children and grandchildren.