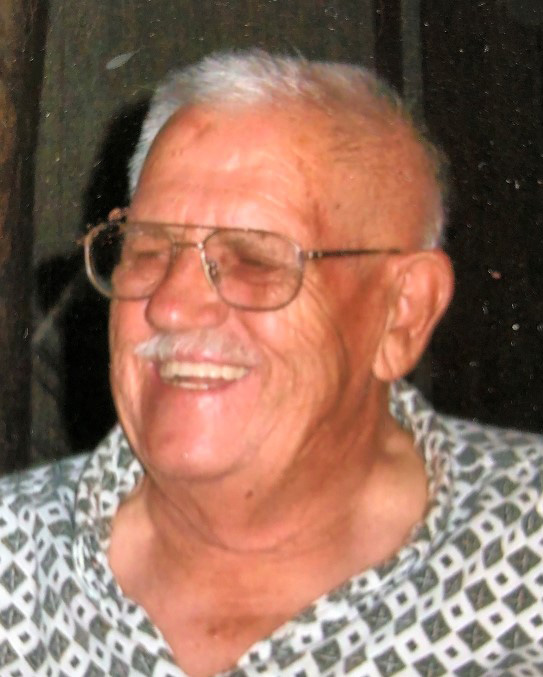 Glen Petersen “Pete” Dodge passed away June 8, 2019, at the age of 95. Glen was born May 28, 1924, in Kanarraville, Utah, to William Erastus Dodge and Morrill Grace Petersen, and lived his childhood years in Kanarraville, Gunnison and Toquerville, Utah. As a teen his family moved to Salt Lake City.

In his youth, Glen was a gifted athlete in basketball and especially in baseball as a catcher. He passed his love for this game down through generations of his posterity.

Glen was also a gifted commercial artist, and for many years he ran his own sign shop. When World War II broke out, he was medically deferred from active service but he worked in munitions at Hill Air Force Base. 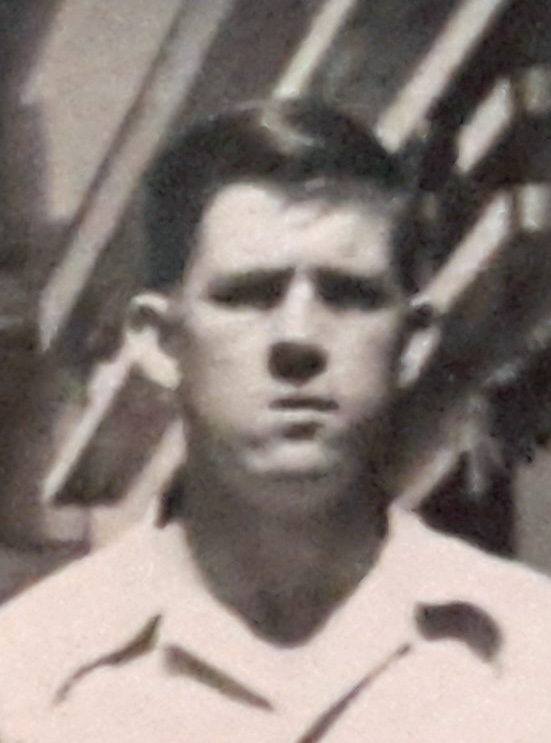 After the war he returned to commercial art working at ZCMI where he met his future wife, Glenna Maurine Tippetts who was a display artist. They married on Aug. 2, 1947, and had four children: Coleen Christofferson, deceased (Bud), Glen Merrill (Jeanine), Teresa Maurine Garrard, Michelle Groves (Vic). Preceded in death by one great granddaughter, Marissa Christofferson.

Together, Glen and Glenna were a great team both professionally and in raising their family. Their combined artistic achievements were wide ranging from parade floats to advertising and professional theater sets. His love for the stage has also carried on through many of his children, grandchildren and great-grandchildren. Glen was a graphic artist for ZCMI, Kyle Williams Signs, Grand Central, and Young Electric Sign Company. Much of his work filled the Salt Lake Valley, including Wasatch Shadows and Prowswood Development.

Glen also had a passion and love for landscape design and he loved spending hours in the yards of his homes and beautifying many neighborhood parks. Honesty and integrity were the hallmark of his life. Glen was a very devoted family man and expressed his love to his family through very creative and novel gifts.

He and Glenna traveled extensively making friends around the world. He was very civic minded and hosted Navajo and Japanese students in his home. Thanksgiving dinners seemed like a meeting of the United Nations. He taught himself to communicate with the deaf with his hands.

He was very proud of his posterity including doctors, professors, teachers, writers, professionals, tradesman and fine parents. With his sharp wit he enjoyed and played many jokes and pranks. Funny family stories always entertained him. Glen was a lifelong learner and read the World Book Encyclopedia for leisure.

A private family remembrance will be held in July.