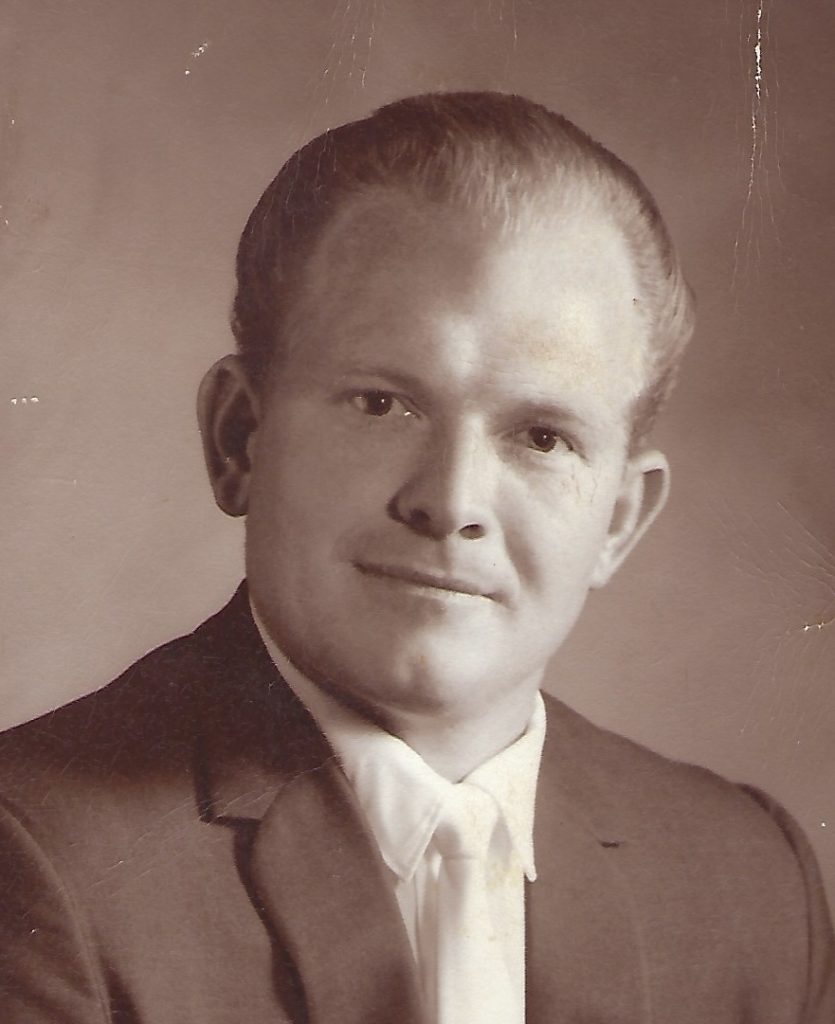 Richard “Rich” Wayne Fischer passed from this mortal life on May 31, 2019, at his home surrounded by his family. Rich was a kind and giving soul who loved the Gospel of Jesus Christ, working hard and most of all loved his family with all that he had.

Rich was born to Norma Stokes and Alfonso Laker Cook on March 9, 1941, in Murray, Utah. Rich was adopted in 1945 to Carl and Mary Fischer. With the Fischers, Rich was raised with 15 brothers and sisters. Carl and Mary Fischer taught Rich the value of hard work, a job well done and to love the Lord throughout his life.

Rich was raised in Murray, Utah, up until his high school years when he then moved to Orem area and attended Orem High School. Rich attended Southern Utah University for a short time until the passing of his father Carl Fischer in 1959, at which time he decided to start his career as a plumber.

Rich married Lili Ann Lauritzen on June 2, 1961. Together they had four boys and five girls. Ann preceded Rich in death in 1973.

Rich married Cora Lee Witt on Oct. 13, 1962. Together they had three girls and five boys.

After their divorce, Rich married Sharon Knox on April 13, 1979. Sharon and Rich added three more boys to the family and divorced in 1985.

Five years later Rich married Fatima Madtahir on Dec. 22, 1990, and together for the last 29 years they have enjoyed, cherished and loved all 128 grandchildren and 34 great grandchildren.

Rich was preceded in death by his parents Carl and Mary Fischer, his brothers Von, Erwin, Leo and Harvey, son David Fischer and grandson Brad Fischer. Rich leaves behind his wife Fatima, his mother Norma Stokes Brisk, 19 children and their spouses, 127 grandchildren and 34 great-grandchildren.

Rich will be greatly missed by all those who knew and loved him.