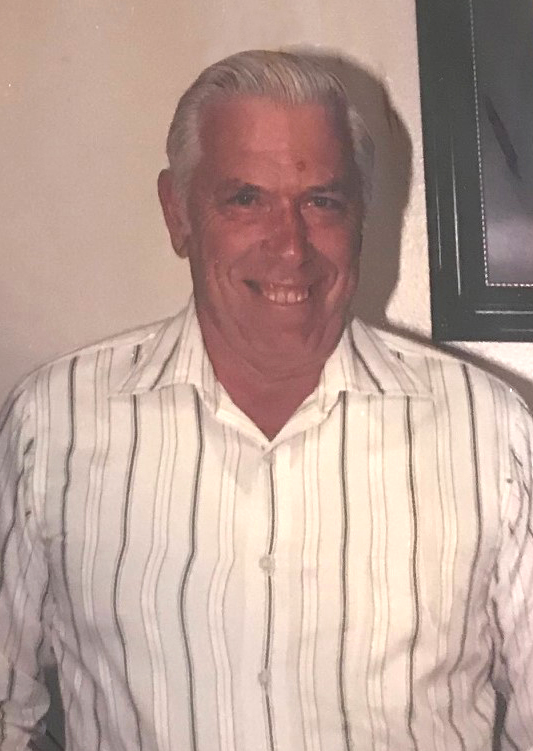 Calvin grew up in Cedarview, Utah. He moved to a little log farmhouse in Midview, Utah, which at this place his father passed away. From there he moved to the Salt Lake City, Utah, with his mother and family.

He was drafted into the Army in 1945. When returning to Salt Lake City he took part in several different jobs and then started up a plumbing company called Allied Trades Corporation with his business partner Carl Zitting. He was also a member of the Utah Home Builders Association of Salt Lake City.

He moved to Hildale, Utah, and continued plumbing for many years. Then took up a job at Nielson Wholesale Plumbing run by his son John. His final job was at the local hardware store where he oversaw the plumbing department. After which making his final home for the last six years at the Southern Utah Veterans Home in Ivins, Utah.

The family would like to express their thanks to the nurses and staff at the Southern Utah Veterans Home for the love and care they showed to Calvin. Thanks also to Ted Spilsbury and all the staff at Spilsbury Mortuary. To all our family and friends – we love you – thank you for sharing this moment in time with us.