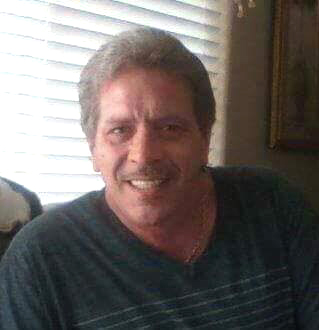 Rod attended Granger High School in West Valley City, Utah, where he helped to write the school song. Shortly after high school he married Deborah Nourse. They had two kids together, Tony Bradshaw and Angela Armstrong.

He was an extraordinary entertainer who would travel nearly all 50 states and other places around the world. During this time in his life, he fathered Ryan Church. Also, he would learn how to make some of the best food you’d ever have the pleasure to eat through his culinary art skills. 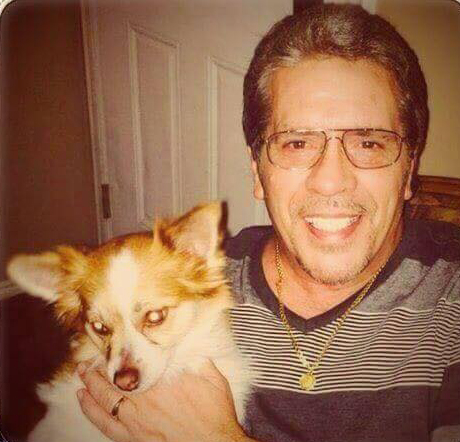 Eventually he would end up in St. George where his mom Jackie and stepfather Bob set him up on a blind date. Little would Rod know, this would alter his life forever. This date would last the rest of his life as he met his wife Gina.

Gina had her own children when they met: Elise Taylor, Landon Buchanan, Chris Buchanan and Dru Buchanan. They would be shocked by the news Gina was expecting Thomas “Tommy” Harold Bradshaw. Being named after Rod’s father and Gina’s father.

They would be married for a blissful 21 years on earth and expect to be sealed together for eternity through their faith.