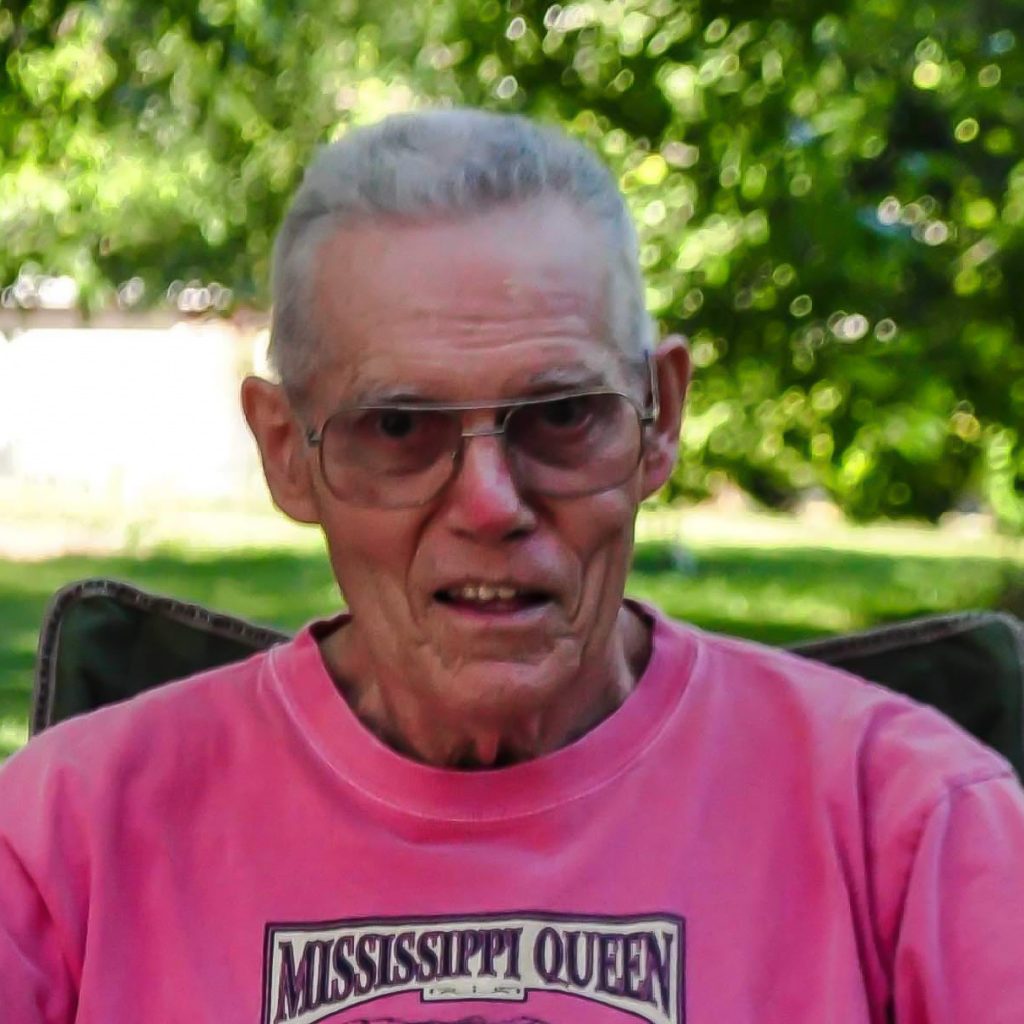 Born on July 2, 1930, in Heber, Wasatch, Utah, Lee was the seventh of 10 children born to Charles Luaine English and Gertrude Louise (Price) English. He was raised in modest surroundings in Sandy, Utah, graduating from Jordan High School in 1948.

A devoted and proud American, Lee entered the Army in 1951, serving his country throughout the Korean War until he was honorably discharged as a decorated veteran in 1953.

Lee read voraciously and had many interests. He originally pursued an agricultural degree though he changed his mind to engineering after becoming interested in the logistics of agriculture. He went on to become a highly educated aeronautics engineer.

He graduated from the Northrop Institute of Technology with a Bachelor of Science degree in aircraft maintenance engineering in 1960 and moved forward to become responsible for testing the major engines of the U.S. Space Shuttle.

While still in California, Lee met the love of his life Jeanette Merlene Stanley and he married her on July 27, 1963, in Santa Monica, California. Several years later, Boeing transferred Lee and his young family to Picayune, Mississippi, where they raised three sons and a daughter and made many lifetime friends during their 56 loving years together.

When Lee retired in the early 1990s, he and Jeanette moved back to his beloved Utah where he could pursue his love of nature, geology and hiking, as well as spend the rest of his life with his many siblings, in-laws, cousins, nieces and nephews.

He was a man of the utmost integrity, always willing to help a neighbor, friend or family member in need.

Our father was very proud that he could still fit in his high school slacks till the day he left this great earth. He was very health conscious and athletic, often walking faster and farther than people half his age on his daily 5 mile walks and hikes.

He was also adventurous and loved having the opportunity to travel the world with Jeanette by his side as they visited countries such as Germany, Belgium, the Netherlands, Canada and so many more.

The other great pride in Lee’s life was his four children, their many and varied accomplishments, and the wonderful 14 grandchildren and 12 great-grandchildren that they gave Jeanette and Lee.

Lee loved to talk to people and made friends wherever he went. And he always had the greatest stories of days gone by, family, travel and nature. He will be forever missed by many!

Lee is survived by his wife of 56 years, Jeanette English, Toquerville, Utah; his children and their spouses: Daryl and Sherry English, Jacksonville, FL; Joe and Venera English, Auburn, WA; Diane and Michael Murray, Slidell, LA; Lee and Rhonda English, Picayune MS; and his 14 grandchildren and 12 great-grandchildren.

He was preceded in death by his parents and nine siblings: Afton, Genevieve, Vernon, Lysle, Marjorie, Thomas, Phillip, Wilma, and Charlie.

As per Lee’s wishes, we will host a very modest ceremony for immediate family only on Wednesday, June 5, at the Toquerville Cemetery in Toquerville, Utah.

Leland will be dearly missed.