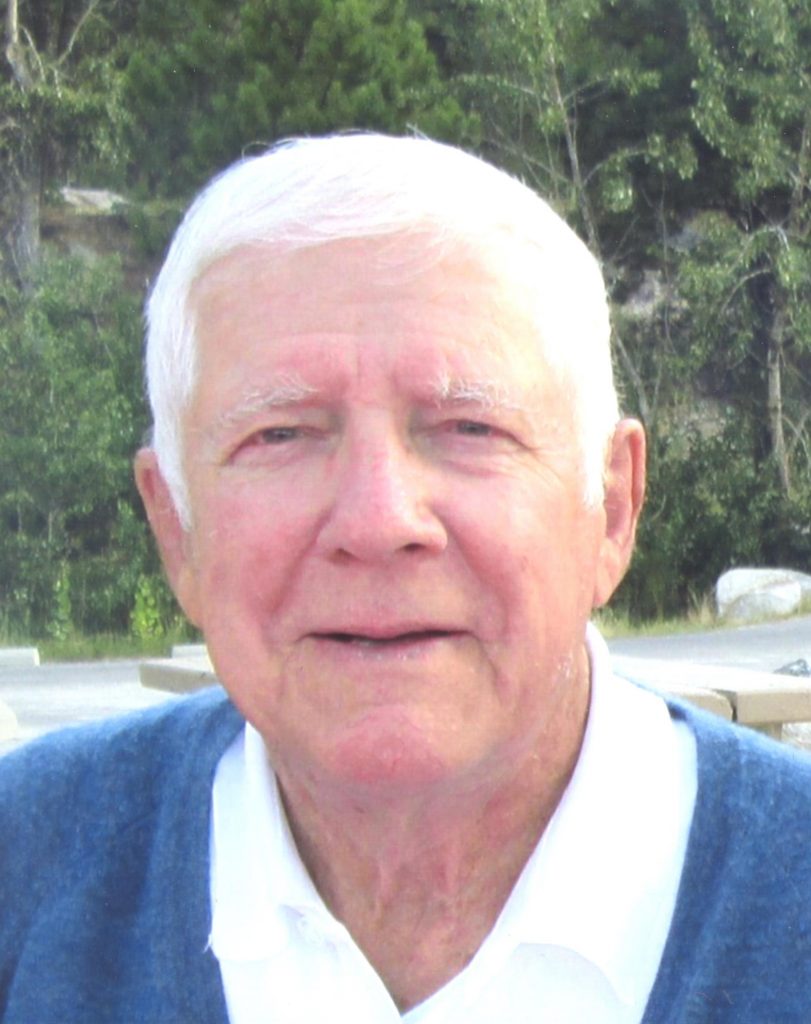 Ronald Herbert Leech, 85, passed away peacefully May 31, 2019 at The Retreat at SunRiver Memory Care in St. George where he resided the past year and a half.

Ron was born in Empress in Alberta, Canada, Oct. 20, 1933, to Clinton and Grace Leech on a wheat farm. The family moved to Sisseton, South Dakota, when Ron was in high school. Ron loved Canada but enjoyed his home in Sisseton as well. He quickly became involved in the high school where he starred in track and football and met his future wife, Carolyn.

After graduating high school, Ron enlisted in the Army Airborne as a Paratrooper and served three years before going on to South Dakota State University where he graduated in Civil Engineering in 1959.

Ron and Carolyn were married April 3, 1955, and lived in South Dakota for six years while Ron went to school and later worked for the South Dakota Highway Department. In 1962, they moved to Bismarck, North Dakota, where Ron worked for Armco Steel until he started his own business, Basin Steel Inc., in 1966. Ron soon branched into construction and real estate development and retired early so he and Carolyn could travel and winter in Scottsdale, Arizona, and later St. George, Utah.

Ron was active in the Bismarck community, serving on the Zoo board and helping to get a hockey arena built. He loved people and was an active member of the Rotary Club, Elks, American Legion and Church of the Cross. Ron also loved outdoor activities: skiing, hiking, tennis, golf, bicycling and going on walks with Carolyn. He always had a ready laugh and delighted in telling stories, joking with people and meeting new people.

In St. George, he was active in his retirement community and with his wife, Carolyn, started a North Dakota breakfast for people who had moved to St. George from North Dakota. He was always making new friends and enjoyed visiting with them over coffee, meals and encounters while walking around the neighborhood.

He was preceded in death by his parents, Clint and Grace Leech; and brother, Terry Leech.

Memorial services will be held June 22, 2019 at 11 a.m. at the New Promise Lutheran Church, 244 South Valley View Drive, St. George. Burial will be in Bismarck, North Dakota, at a later date. Arrangements entrusted to the care of Metcalf Mortuary, 435-673-4221. Please visit www.metcalfmortuary.com for condolences, complete obituary and funeral listings.