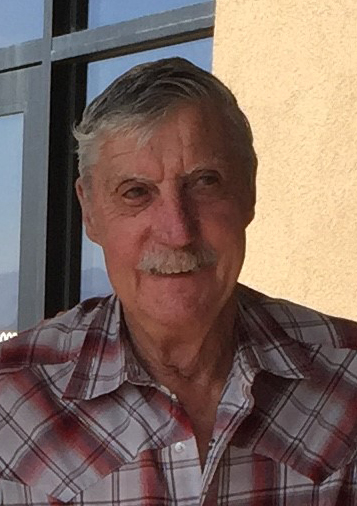 After high school Jerry served in the Army in the Vietnam War. This experience had a lasting effect on him. Jerry worked throughout the West in the oilfields and heavy construction, primarily driving truck.

He married Roberta Broadhead and they had two children, Kristy and Cody, as well as two stepchildren, Lisa and Chad Andrus (deceased), whom he loved as his own. They were later divorced.

Jerry married his true soulmate Kary Dee Nicoletti and they were happily together until Kary’s death in 2017. Shortly after Kary’s passing Jerry moved to Washington, Utah, to be closer to his family. He visited his older brother Jim every single day. It was their way of checking on each other. Those visits will be deeply missed.

Jerry was a man of few words, but he had the biggest heart. He enjoyed the open spaces of the West, camping, hunting, fishing and being in the mountains.

Jerry was cremated at his request.