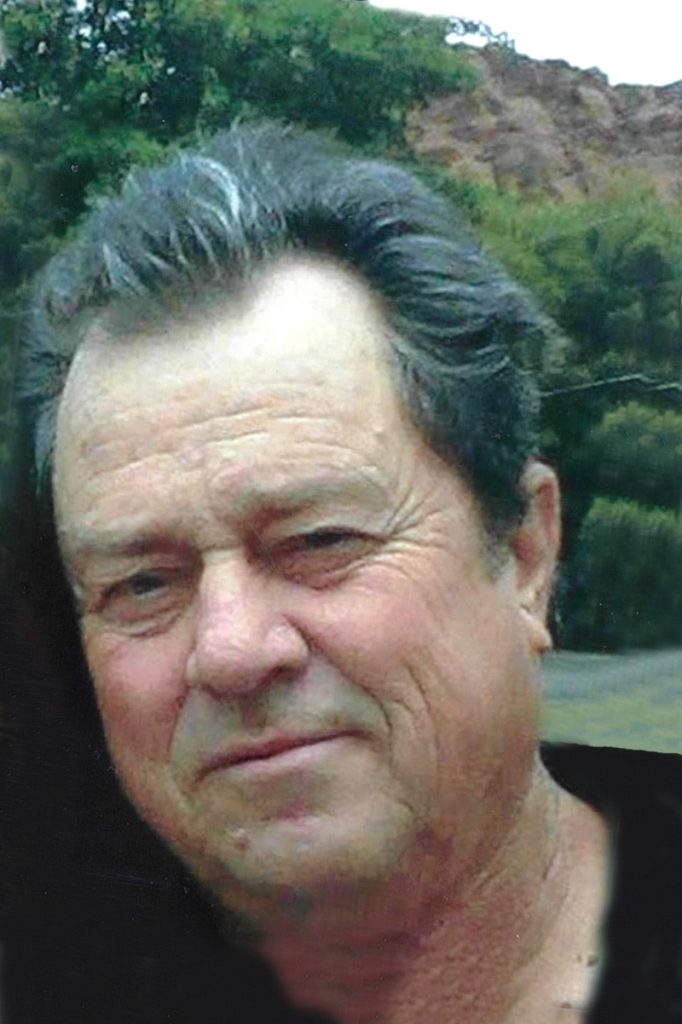 William “Bill” Curtis Mathews of St. George, Utah, passed away May 15, 2019, in the Utah Valley Specialty Hospital, Provo, Utah. Bill was born June 27, 1942, to George Frederick Mathews and Faye May Spangler in Raytown, Missouri. Because of his father’s involvement fighting in  World War II, Bill didn’t really get to know him till he was 4 and the family moved back to their farm in Belpre, Kansas, and their happy idyllic life!

He graduated high school in Belpre and moved to college in Dodge City, Kansas. Bill’s school days and life centered around the friends and the farm life in Belpre.

After college Bill married Barbara Morgan and the couple moved to Las Vegas, Nevada, where her father, Ray Morgan, hired Bill to work for Morgan Pest Control. They moved part of the business to St. George, Utah, and Bill was in his element. They had three children: Sheila, Steve and Julie.

One of Bill’s fondest memories was being called as a Stake Missionary, where they now lived in Washington, Utah, and being ordained a Seventy by then Elder Ezra Taft Benson.

After their divorce in the 1970s, Bill went to the Utah Police Academy and fulfilled his dream of being hired as a St. George Police officer. Of course, he did pest control still, even buying Morgan Pest Control.

Bill was very talented as a singer and played the guitar with excellence. In college in Kansas he was in the band, The Tornadoes! They even cut a record! Later, he really loved playing music with lots of local artists and never missed a jam session he was invited to, or a chance to sit in for a band. He loved being in the country band, Southern Gold. He also played in a band he and some police friends made called City Heat. If you never heard Bill play guitar and sing you missed out.

Two years into his police career Bill met and married Lonnie Childers Schroff. They blended their family and it grew.

Bill is survived by his wife Lonnie; children Sheila and Bruce Bailey, Steve and Bonnie Mathews, Julie and Brian Santiago, Kerby and Pam Hansen, Celia and Cory Beard, Isaac and Beth Mathews and Alicia Mathews; 30 grandchildren and 20 great-grandchildren. All live in St. George now except for Kerby and Pam who live in Logan, Utah. Bill was preceded in death by one son, Ben Schroff.

Except for a four-year move to Kansas and selling Morgan Pest Control, but starting up Bill’s Pest Control, life has been steady, like Bill. A good and kind man.

Our family wishes to thank Dixie Regional ICU and Utah Valley Specialty Hospital for all you valiantly did fighting for Bill those 35 days.