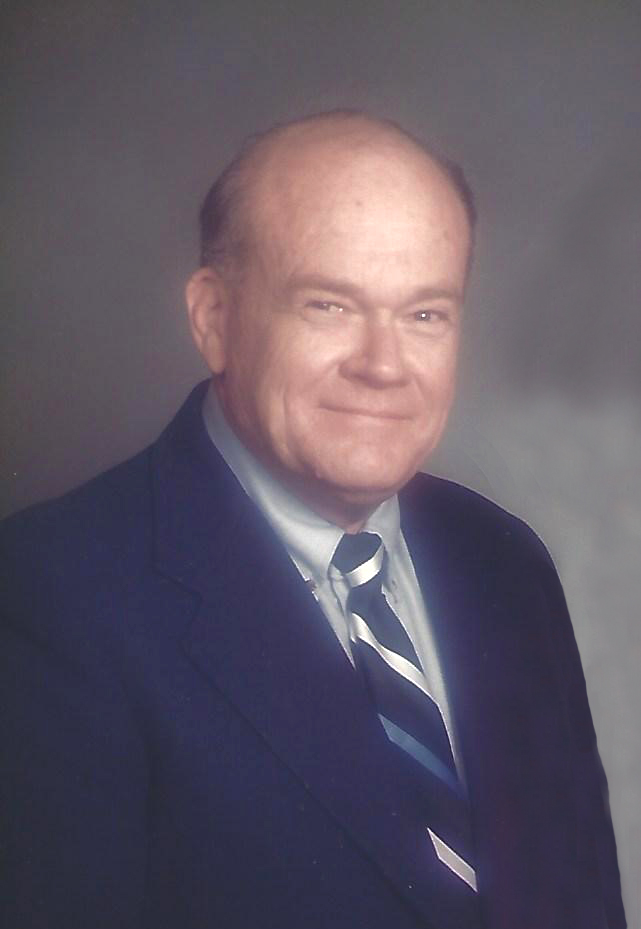 His family moved to Salt Lake City when he was 9 and bought a house on Q Street. Billy loved his youthful days in the Avenues, riding bikes and other homemade vehicles in the hills with his friends. He graduated from East High School in the Class of 1953 and was hired right out of high school as a mechanical designer at the Atomic Energy Commission site near Idaho Falls, Idaho, where he worked on the project team attempting to develop a nuclear-powered aircraft, among other projects.

While at the AEC he fell in love with a beautiful young secretary named Wana Mortensen, and they were married on Oct. 15, 1954, in the Idaho Falls LDS Temple. Shortly after the birth of their first child in 1957, they moved to Sandy, where their second and third children were born, and bought one of the first homes in the Sherwood Park subdivision.

Billy continued his career as a mechanical designer of manufacturing processes for several companies over the years, primarily in the medical device industry, and was awarded seven patents by the U.S. Patent Office. He was also in high demand as a contract draftsman and spent many evenings at the drafting table in his home office designing processes for his clients.

As a child Billy loved to take things apart and put them back together, and as an adult he could build or repair anything. He loved airplanes and flying, and enjoyed building and flying radio-controlled gliders and planes off the bluffs in Draper with his son Kirk. He and Wana also loved to take long driving vacations with their kids throughout the West – often the five of them (plus Charlie the family dog) cozily together in the family Ford Pinto.

In 1995 Billy and Wana purchased a home in Ivins, Utah, which was to be the place where they would live out their well-deserved retirement years. But not long after Billy retired, Wana’s health and mobility began to decline, and she passed away on Jan. 7, 2001. He was completely dedicated to providing for her every need and concern during her last years, a pure example of selfless love and devotion to the very end.

Billy loved his home in the shadow of Red Mountain, which he decorated and landscaped in a beautiful desert style. He lived there and served his community until 2017, when he moved to live with his daughter in Tulsa.

Billy is survived by his three children: Kristy (Mont) McNeil of Tulsa, Oklahoma; Kelly Capps of Sandy; Kirk (Lisa) of Spring, Texas; grandchildren Rhett, Eliot and Drew McNeil; Heath and Berret Capps; and Meagan Jensen Busby and Parker Bill Jensen; and five great-grandchildren. He was preceded in death by his beloved Wana, his parents and his siblings Allen Jensen, Olene Jensen Baker and Lois Jensen Gentile. He was truly the last of his generation, having outlived his siblings and all his first cousins on both sides of his family.