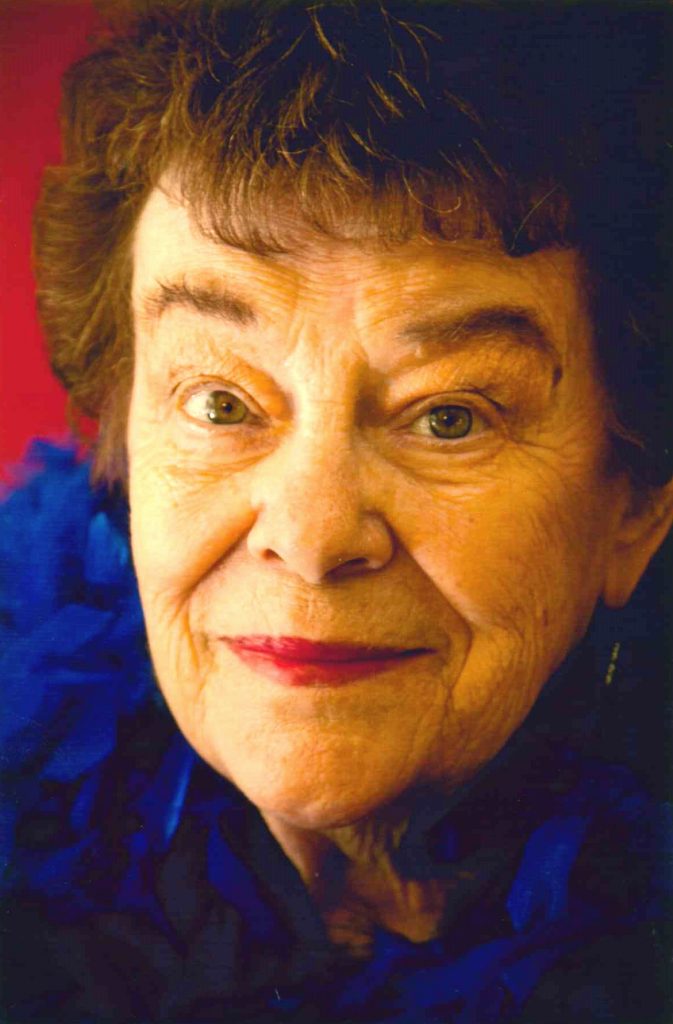 Carleen Mary Steele passed away May 2, 2019, in College Place, Washington. She was 87 years old. She was born Jan. 19, 1932, in Horicon, Wisconsin, to Carl and Myra (Mellenthien)  Schultz. She grew up there and graduated from Horicon High School in 1950.

Carleen then attended Dodge Normal College and received her teaching certificate in 1952. She began teaching school at the Ledge School. It was a one-room schoolhouse with all grades attending. She would have to gather the water and wood every morning before class.  She continued teaching school there until she fell in love with Duane Mehn.  He was stationed at Fort Smith, Arkansas, in the U.S. Army.

They were married May 15, 1953, in Horicon, Wisconsin, and then they moved to Arkansas. They had four children, Bill and (Vickie) Mehn, St. George, Utah; Mike and (Teri) Mehn Helena, Montana; Jill and (Tom) Oliver, Evanston, Wyoming; and Jack and (Cathy)  Mehn of Touchet, Washington.

Carleen was widowed at age 40 and raised three teenagers and a 6-year-old son alone in winter in the Rocky Mountains. She began working at Browning Arms in Mt. Green, Utah, in the accounting department. Carleen worked there until May 1976. She married Joseph Schober June 1976 at Hill Air Force Base in Utah. Joe died Dec. 3, 1985.

Carleen then moved to Park City, Utah, and worked in a day care center for small children. She worked there until she met and married Stephen Steele in Park City, Utah. Due to Steve’s health issues, they moved to St. George, Utah. They loved living in “Sunny St. George.” They enjoyed taking cruises, going to Mesquite and spending time with family and friends.

Carleen loved everyone and everyone loved Carleen. Her smile radiated to all around her. Her favorite thing was watching the Green Bay Packers play football. She went to the Ice Bowl and was always loyal to the “Pack.”  Her favorite expression was “Go Pack Go,” “When the going gets tough, the tough get going.”

She was preceded in death by her parents Carl and Myra Schultz, siblings Marilee Niehoff and Glen Schultz, her three husbands, grandson Zackary Mehn and her cat “Boots.”

She is survived by her children, numerous grandchildren and great-grandchildren, nieces, nephews and other family members, her special friends Bonnie Lochner, Gail Bails and Yvonne Murnin, and many other friends.