ST. GEORGE — Desert Hills High School’s boys tennis team, which edged Snow Canyon last year for the Region 9 championship, is expected to be a top contender once again this season.

Although the first regular season Region 9 matches aren’t until later this week, the Thunder have already seen encouraging success in multiple preseason dual matches and tournaments, winning at Hurricane last Tuesday, then defeating a tough Snow Canyon 3-2 squad in another preseason dual match at Desert Hills on Thursday.

Additionally, the previous weekend on March 22-23, at the second Stephen Wade Invitational tournament in St. George, an event that attracted approximately 140 players from a dozen top teams from around the state, Desert Hills finished in a solid third place, behind champion Waterford and runner-up Park City.

“We were very deep last year; so while we lost four awesome players, we have filled in our team with some extraordinary and hard-working players,” said Smith, now in his second season as head coach of the DHHS boys.

With senior twin brothers Logan and Matt Seegmiller in Desert Hills’ No. 1 doubles spot, the duo lost to Green Canyon’s top doubles team in the first Stephen Wade Invitational tournament held in St. George March 8-9. However, when they later met the same opponents in the tournament finals, the Seegmillers avenged the loss with a resounding 8-1 defeat of the Green Canyon pair.

With only one loss in No. 2 doubles so far this season, Desert Hills senior Braden Williams and junior Nui Afualo are football stars who tower over most of their tennis opponents.

Williams, a 6-foot-4 linebacker for the Thunder’s football team, is as strong as any tennis player in the state, Smith said. “Braden hits the hardest serve of anyone in the state, clocking in at over 105 mph,” Smith added, noting that Afualo is almost as tall as Williams and is also extremely strong.

“Watching our boys take on the Dixie No. 2 doubles team in the final of the Stephen Wade tournament was the proverbial Davids vs. Goliaths,” Smith said jokingly, adding, “But, unlike the biblical story, the Thunder Goliaths made quick work of the Flyers, dominating them 6-3, 6-1.”

The newest addition to the Thunder’s team is freshman Liam Duffin.

“Liam is exactly the player you want at the No. 1 singles spot. He is calm, confident and has so many weapons,” Smith said, noting that Duffin is the second-ranked 16-year-old in Utah and has won numerous USTA sectional and regional tournaments.

The depth of the Thunder team is evident in the number of players fighting for the last two singles spots on the team. They include sophomores Jacob Brown, Carson Miller, Carson Kennedy, Isaac Christiansen, Christian Blatter, Reno Blackmore and senior Seth Durrant, along with a handful of other fast-improving players on the Thunder squad, Smith said.

Because Desert Hills has traditionally had one of the largest teams in the state (both boys and girls), Smith has been coaching dozens of players to compete year-round in various tournaments. That trains them to be mentally tough, a trait they’ll need for the state tournament in May, Smith said. He added that the Thunder boys team not only hopes to repeat as region champs, but also to bring home this year’s state title.

“We are made up of guys who have put in the hours all year to improve themselves,” Smith said. “They were close last year at state, but that made them hungry for it this year. I’m so very proud of every boy on this team and I believe in each of them.”

Desert Hills will host Cedar Thursday afternoon for their first official region match of the year. 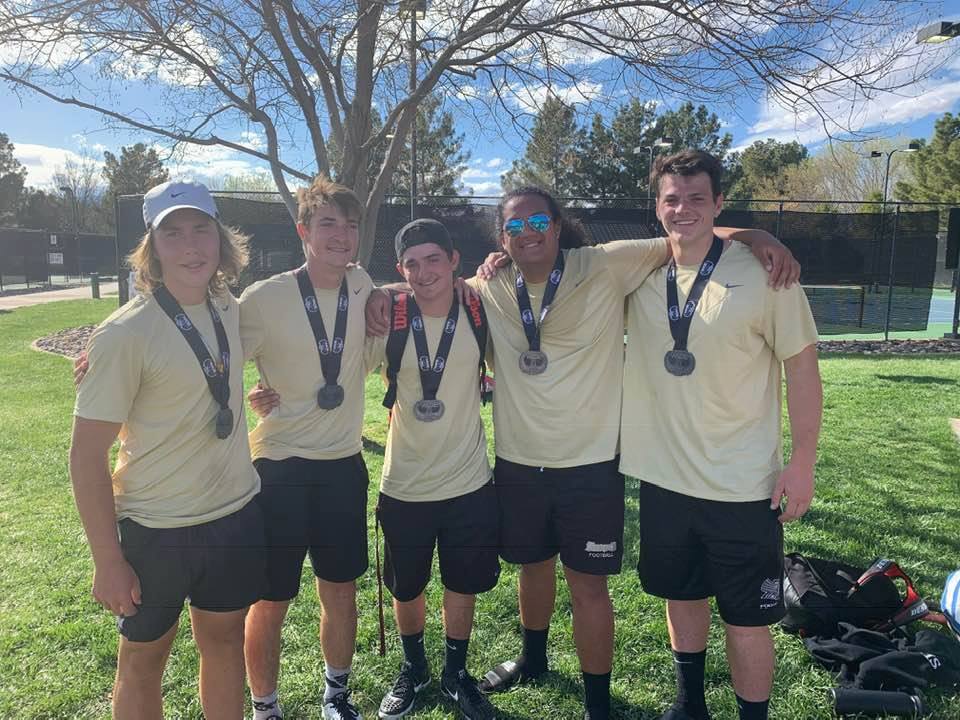 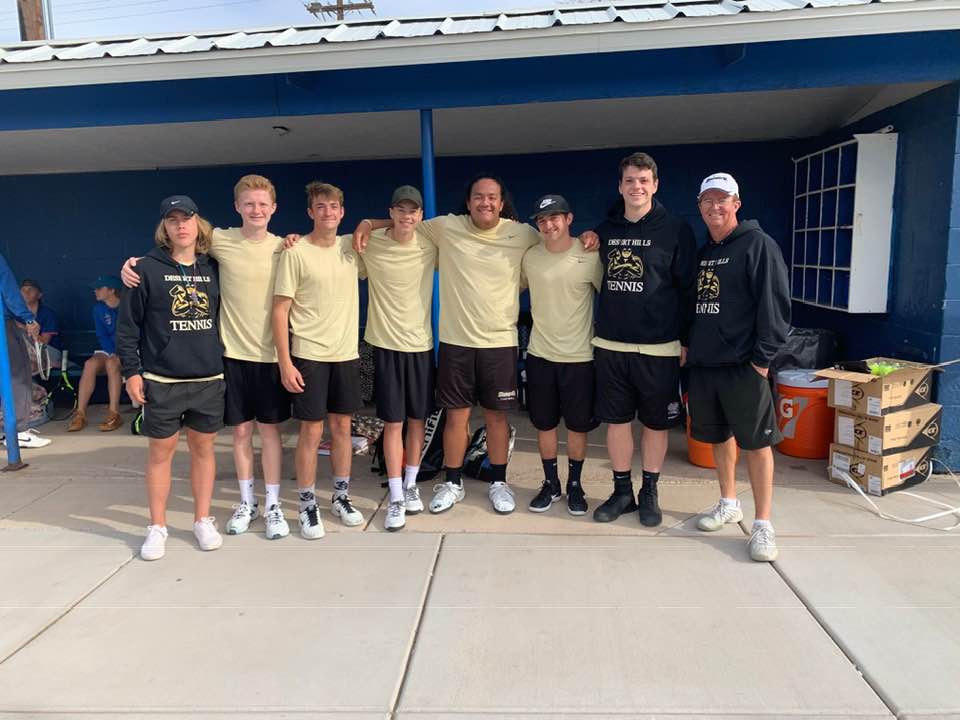 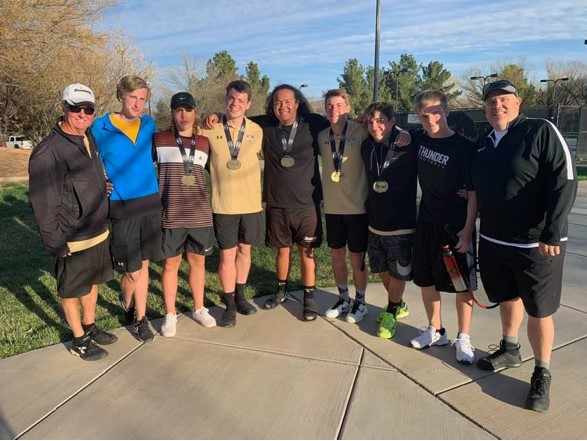