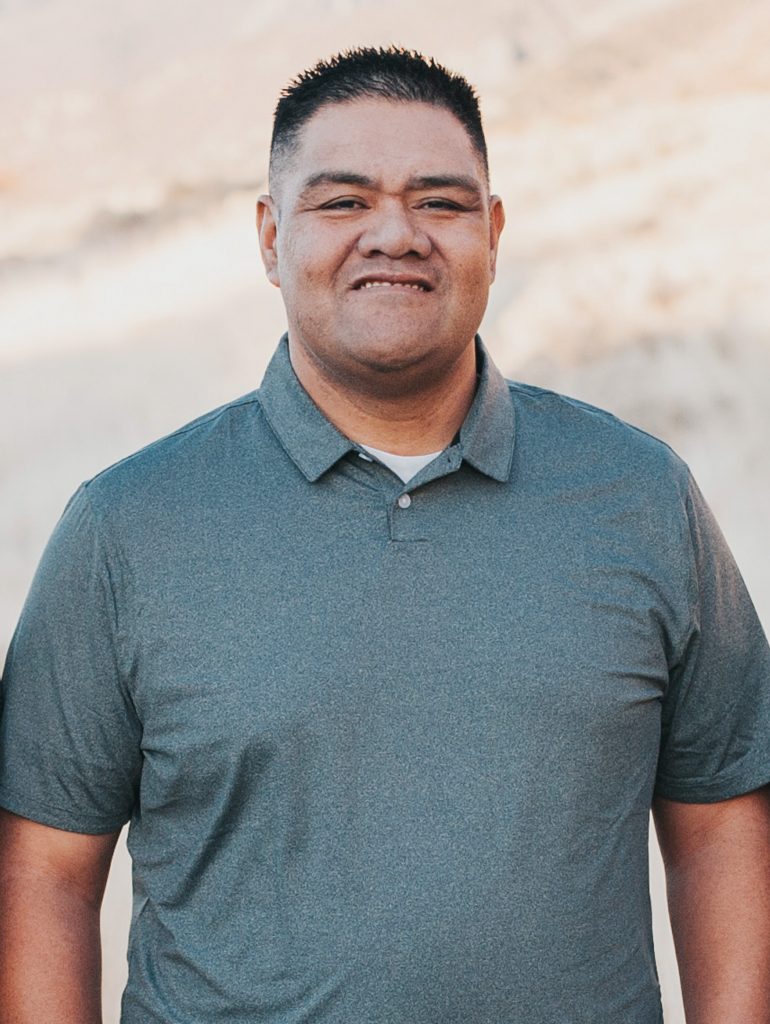 Vincent Suene Tauanuu, 46, passed away March 24, 2019. He was born Aug. 6, 1972, in Honolulu, Hawaii, to Feleita (Alaipalelei) of Pavaiai, American Samoa, and Suene Tauanuu of Se’etaga, American Samoa. Vince was sealed to his eternal companion, Jennifer Lynn Brown, on June 14, 1997, in the Los Angeles Temple.

Vincent was raised in Westminster, California. He attended Midway Elementary for preschool and kindergarten. In first grade, at Finley Elementary he climbed a wall to retrieve a ball and, in the process, tore his armpit. The remainder of his grade school days were spent as a Fryberger Falcon. He then attended Johnson Middle School where he played the saxophone in the school band. As a Westminster Lion, he played football and volleyball. This earned him first team All-American honors with the Sunset League for both sports and Athlete of the Year in 1990.

After graduating from Westminster High School, Vincent served a full-time mission for The Church of Jesus Christ of Latter-day Saints in the Hartford, Connecticut Mission.

From 1992 to 1994, he then attended Golden West College where he played football and earned his associate degree. In 1995, coach Kyle Wittingham and coach McBride recruited Vince as a defensive end for the University of Utah. He received his bachelor’s degree in parks and recreation from the U and killed it on the defensive line.

Vincent’s calling in life was to work with the youth. He taught at Kearns Junior High and Westlake High School. He also coached softball at Westlake, volleyball at Dixie State and football at Alta, Westlake, East, Cyprus, Southern Utah University and ended his coaching career with the Snow Canyon Warriors. He was also heavily involved with the All Poly program that specialized in not only coaching but helping youth pursue a higher education.

His hobbies included golfing as much as possible, playing softball in his local city leagues, Facebook, cooking, Disneyland (especially eating turkey legs), and his ultimate favorite: his family.

On behalf of Vincent Tauanuu’s family, we would like to give a special thank you to Dr. Carlos Mercado (nephrologist) and staff, Dr. Zachary L. Reece (oncologist) and staff, Sandy City Fire Department, Red Cliffs 1st Ward, Marsha and Richard Brown and all those who knew and loved Vince.