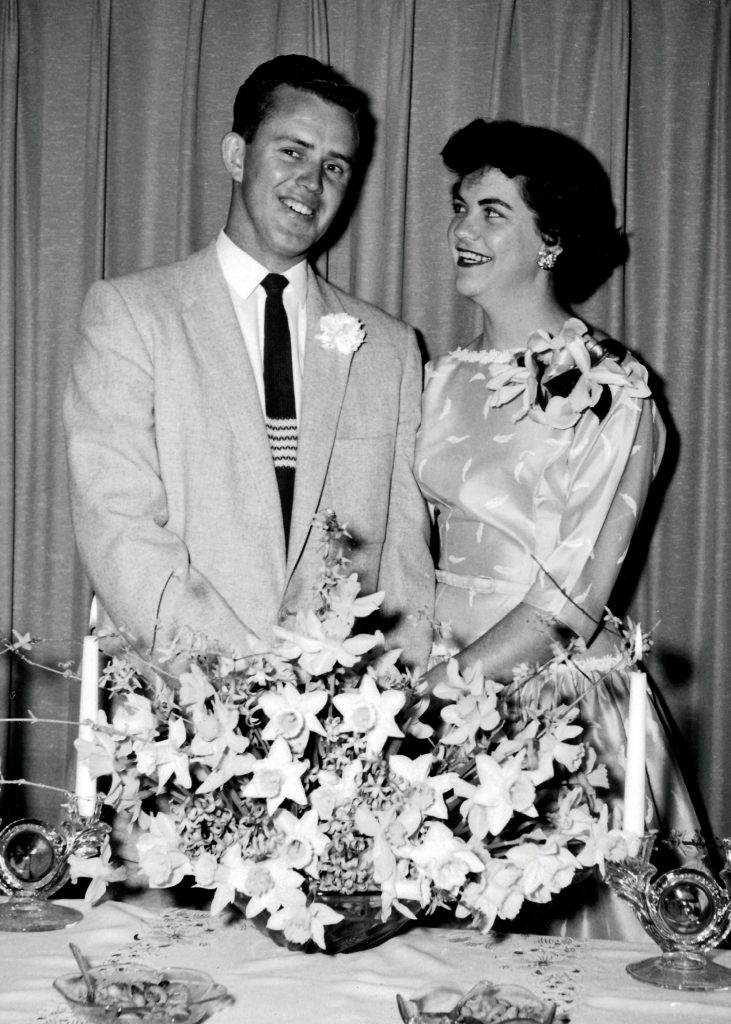 Douglas Reed Bennett returned home after an 85-year absence. He passed peacefully Thursday, March 21, 2019 in Santa Clara, Utah. He was born July 17, 1933 in Southern Alberta, Canada, to his parents Reed and Rhea Bennett.

Doug was raised in Canada and attended McGrath High School where he enjoyed playing hockey, basketball and excelled in baseball. He moved to Bountiful, Utah, with his family at 17 and graduated from Davis High School.

Doug joined the army where he served as a mortar operator. After his service, he graduated with a bachelor’s degree in Geology from Brigham Young University where he met his neighbor and the soon-to-be love of his life, Janet Draper. Janet had a car and would offer him rides to school. Three months later they were married, a marriage that would last 58 years.

After receiving a grant from the National Science Foundation, Doug obtained his master’s degree in Math from Fresno State and started what would be a 35-year long career teaching algebra, geometry and trigonometry in Anaheim, California. He and his family would spend summers at Zion National Park where Doug would work as a Naturalist Ranger, giving guided tours while living just inside the park.

Doug worked alongside his wife and father in-law to build their family cabin in the early 1960s. He enjoyed spending time outdoors, fishing, reading, watching BYU football games and studying his family history. Doug was called to be the bishop of his congregation for seven years in Southern California. He then served on the Stake Presidency for the 14 years to follow. After retirement, they moved to Santa Clara to be closer their Cedar Mountain cabin, which they loved.

There will be a viewing Monday, March 25, from 6-8 p.m. at the Santa Clara Pioneer Parkway Chapel. Interment will take place Tuesday, March 26, in the Cedar City Cemetery, Cedar City, Utah, at 1 p.m.

Arrangements are made under the direction of Spilsbury Mortuary, 435-673-2454. Friends and family are invited to sign Doug’s guestbook at www.spilsburymortuary.com.