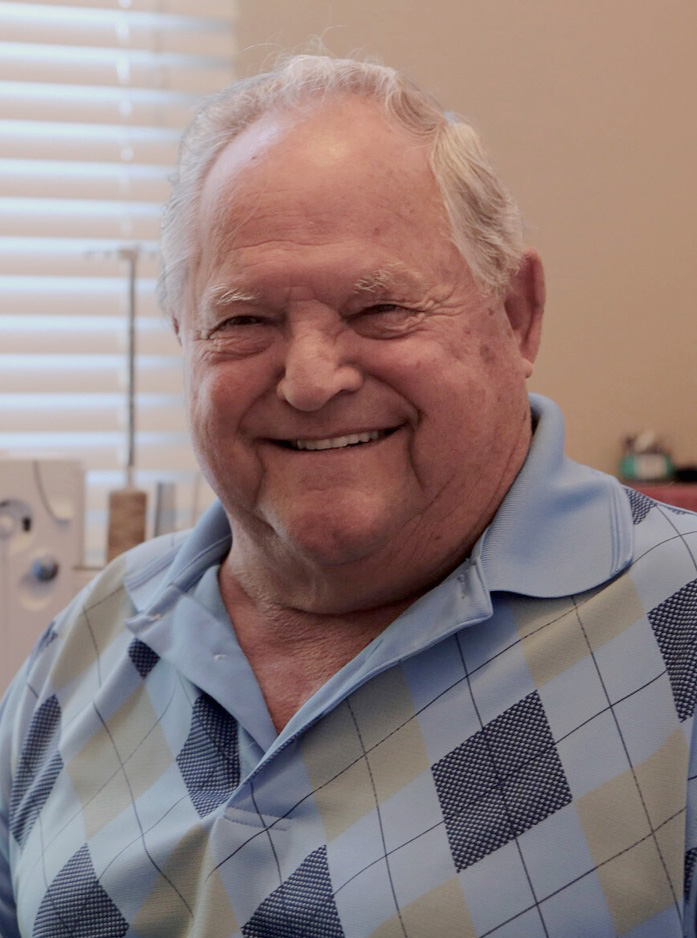 Robert Wayne Smith, 79, passed through the veil on March 10, 2019, in his home. He was born March 9, 1940, in Southgate, California, to William Howard Smith and Daisy Opal Jackson.

Robert served his country as a petty officer third class from 1957 to 1961. He married his high school sweetheart, Glenda Elloween Eaton, on April 14, 1958, in Winslow, Arizona. They were later sealed for time and all eternity in the Salt Lake City LDS Temple.

Throughout his life he sought to bless the lives of others with his skilled hands. He owned a cabinet company for many years, built a 42-foot trawler, tinkered with model trains and ended his life crafting exquisite quilts for those he loved. 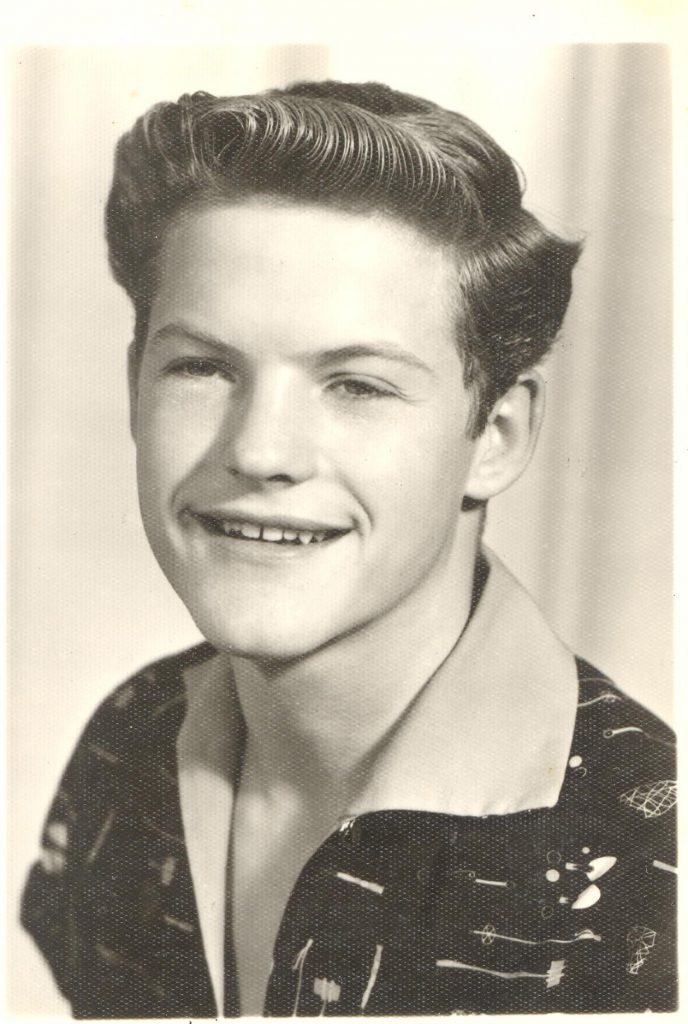 His love of travel began as a pilot, continued as he and his wife traveled around the U.S. and Canada in a motor home, and eventually took trips around the world.

Robert was preceded in death by his son, Robert Wayne Smith Jr. He is survived by his wife of 60 years, Glenda; his daughter, Cynthia Elaine Myrold; five grandchildren; and nine great-grandchildren.