The book, titled “Called to Laugh: The Lighter Side of Missionary Life,” is a collaborative effort by Fortune and author Bruce Dana, who spent three years working together on the project.

Some 86 funny anecdotes fill the paperback’s 160 pages, with many of the stories illustrated by one of Fortune’s single-panel cartoons. Scheduled to be released Tuesday, March 12, the newly published book will be available at local bookstores and online via Amazon. The print edition costs $13.99, while an electronic version for Kindle and other devices can be downloaded for $6.99.

Fortune, a U.S. Marine veteran, is known in the St. George area for his active involvement in the Utah Dixie Detachment 1270 Marine Corps League. A lifelong artist and self-described doodler, Fortune sketched cartoons of Marines and their activities for his unit’s yearbook, known as a cruise book, back in the early 1960s. He also had a long career in advertising and public relations.

But it wasn’t until his son Doug was serving a Latter-day Saint mission in Tampa, Florida, in the late 1980s that Fortune began to experiment with drawing comics devoted to LDS missionary life.

“(Doug) would write home letters about some of his adventures or whatever happened that day, and I would take that and turn it into a cartoon,” Fortune told St. George News. “I’d Xerox it and put it at the bottom of one of our letters back to him.”

“For instance, he wrote home about having alligators in back of his apartment,” Fortune said. “So I did this cartoon of these elders standing with their pants shredded and they’re talking to the mission president, and he says, ‘You met this dog and he was only two feet high, but he was green and you left a Book of Mormon?’”

“And in the last frame is an alligator with his mouth propped open with a Book of Mormon.”

Fortune says his comic strips became more popular and were eventually published as a regular feature in Meridian Magazine, an LDS-themed publication that is now a website with a variety of content. The comic series was titled “Elders D&C,” which Fortune explained was both a play on words related to the church’s canonical work of scripture known as Doctrine and Covenants, as well as a reference to the first name of Fortune’s son Doug and his mission companion’s last name Carroll.

Fortune’s strips appeared in Meridian Magazine for more than five years. Eventually, Dana saw some of Fortune’s work and contacted him, asking him if he would partner with him on a new project. Dana, who lives in the northern Utah community of Hyde Park, was a veteran author with 10 books to his name, most of which were focused on scriptures or church doctrine. However, Dana, who had written one other humor book, decided he wanted to try his hand at creating another one, Fortune explained.

“We decided to go ahead and do that, and thanks to the internet and email, we worked on it for about three years,” Fortune said. “He’d collected stories and I had stories people had sent to me for the cartoons.”

“(Dana) has the discipline to put the book structure, the frame together,” Fortune said. “He would write or edit the stories he got, and I would send more stories and ideas to him.”

The resulting work, Fortune hopes, will resonate with not just anyone who has served a mission, but anyone who has interacted with full-time LDS missionaries and is familiar with their lifestyle.

Regardless of when or where they may have served, Latter-day Saint missionaries have many things in common, and Fortune says those shared experiences provide much of the framework for the humorous tales highlighted in the book.

“That’s what we’re hoping for,” Fortune says. “Missionaries, their families and others will go, ‘Yeah, I can relate to that.” 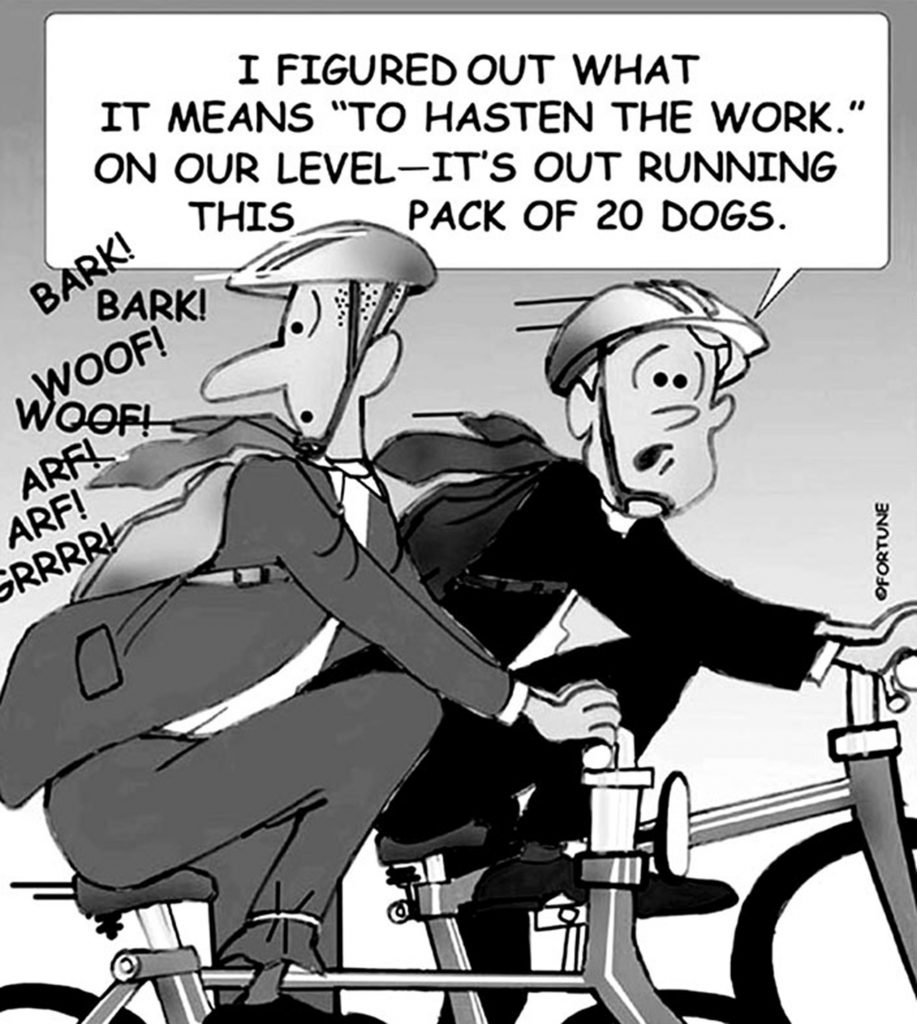 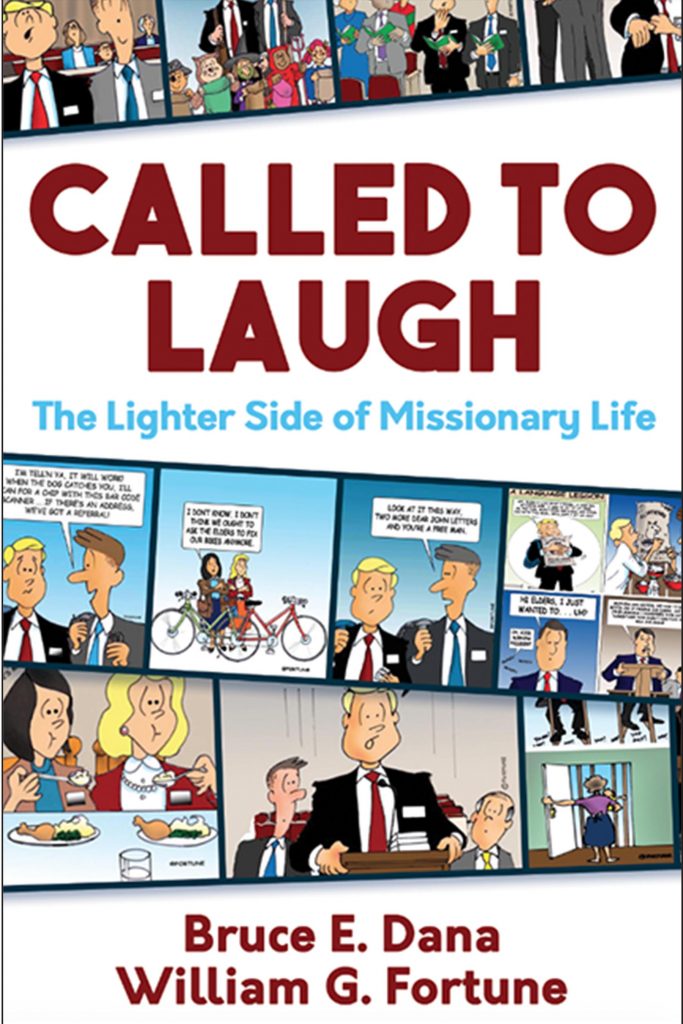 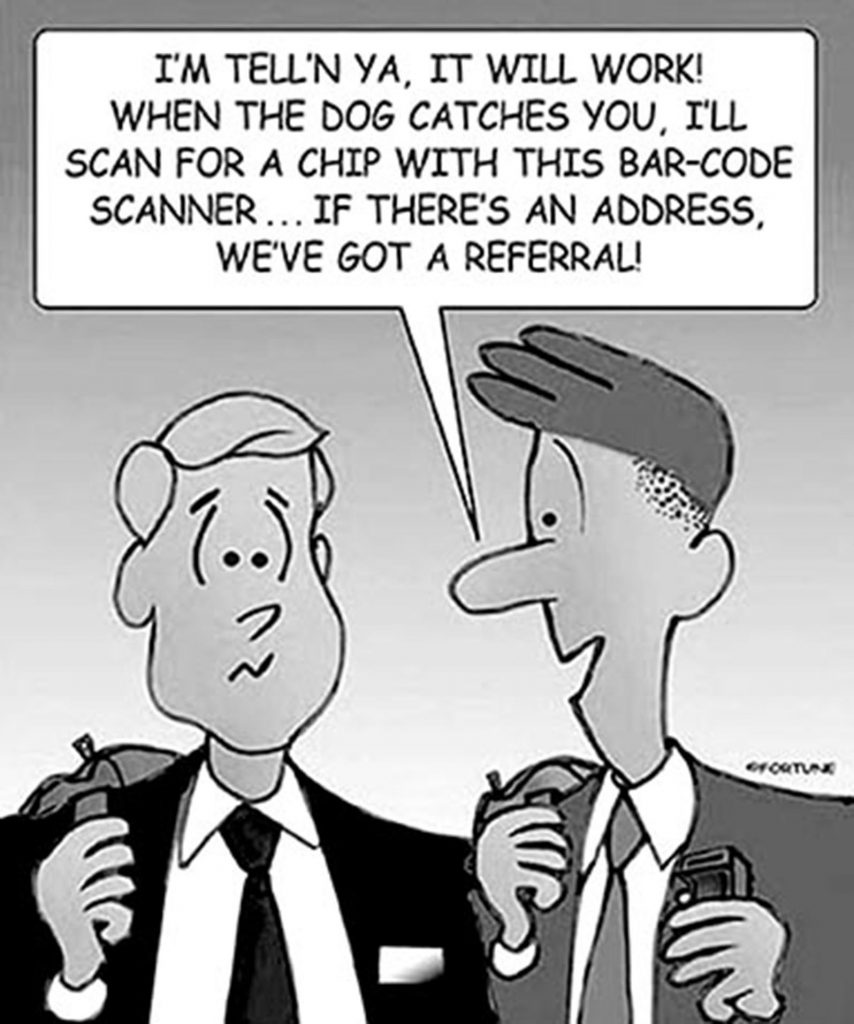 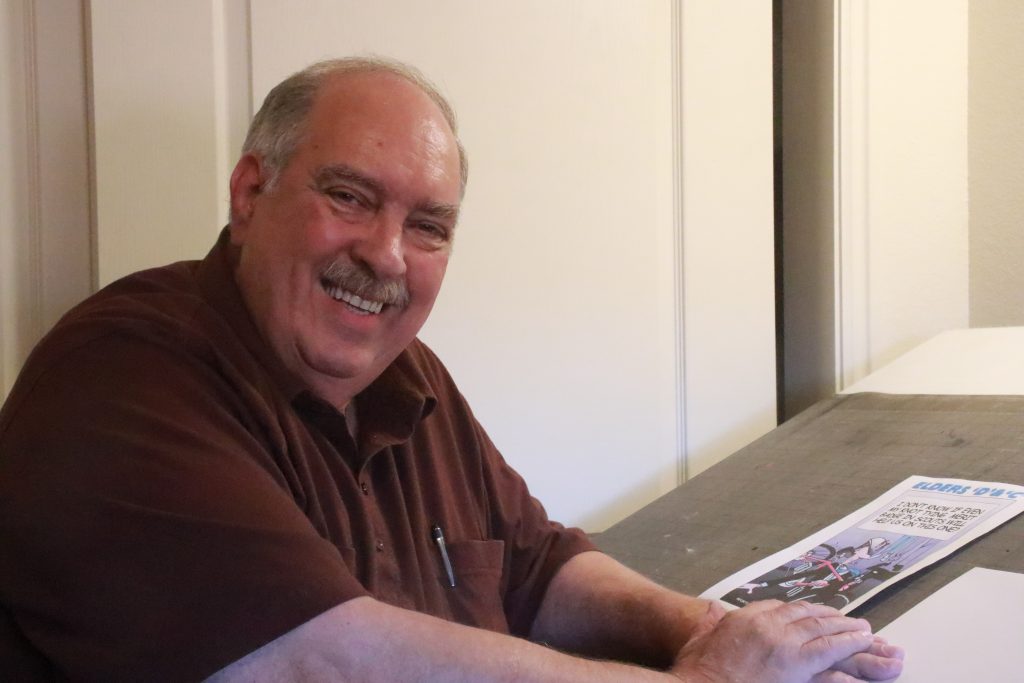 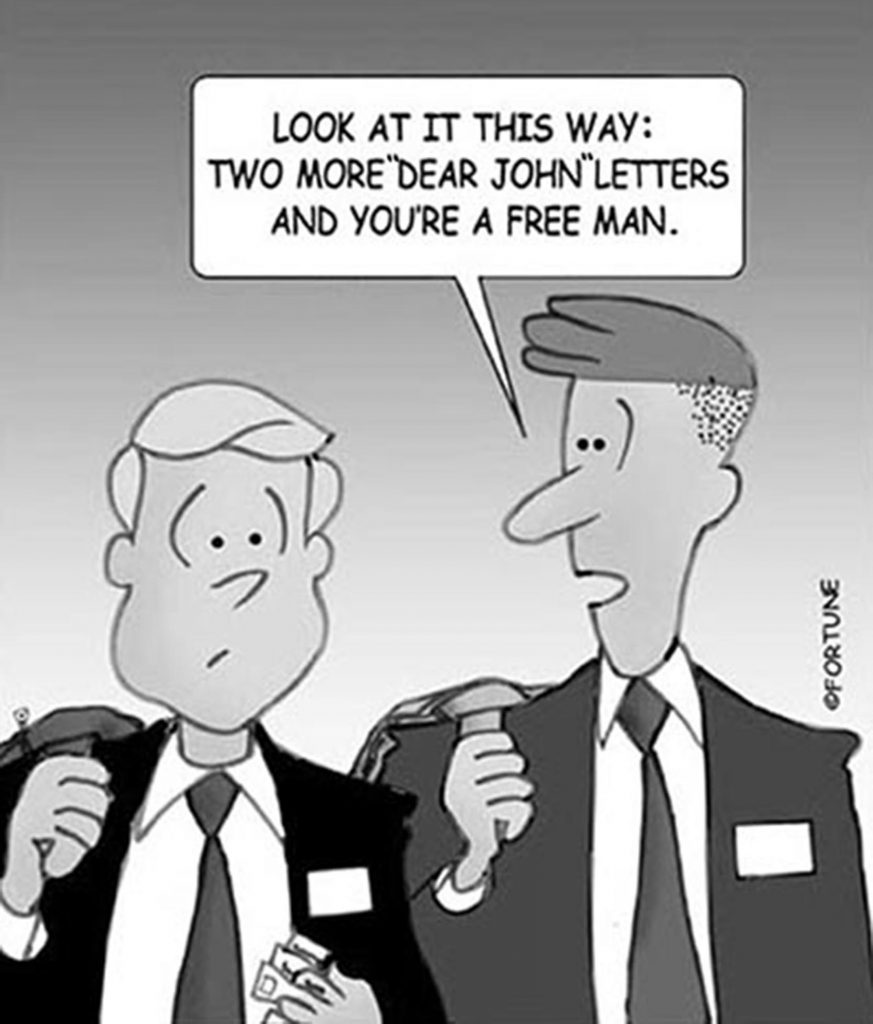 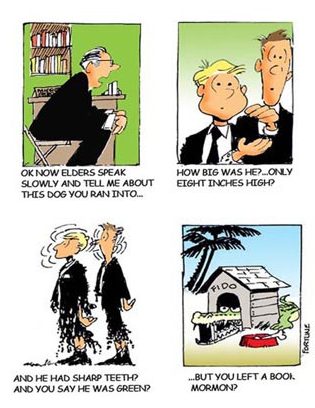 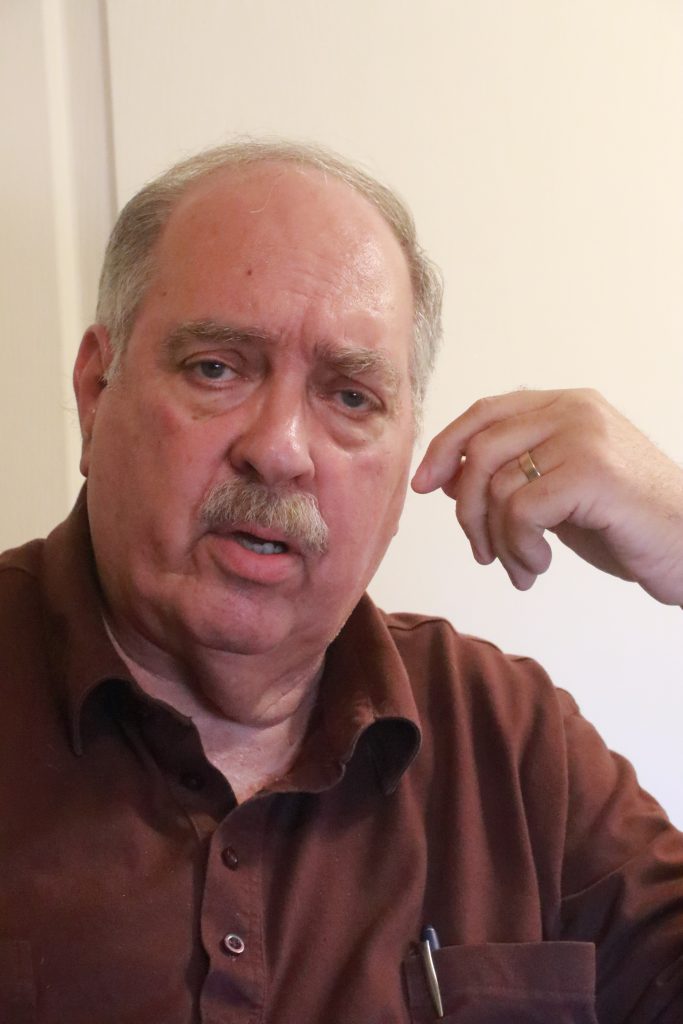