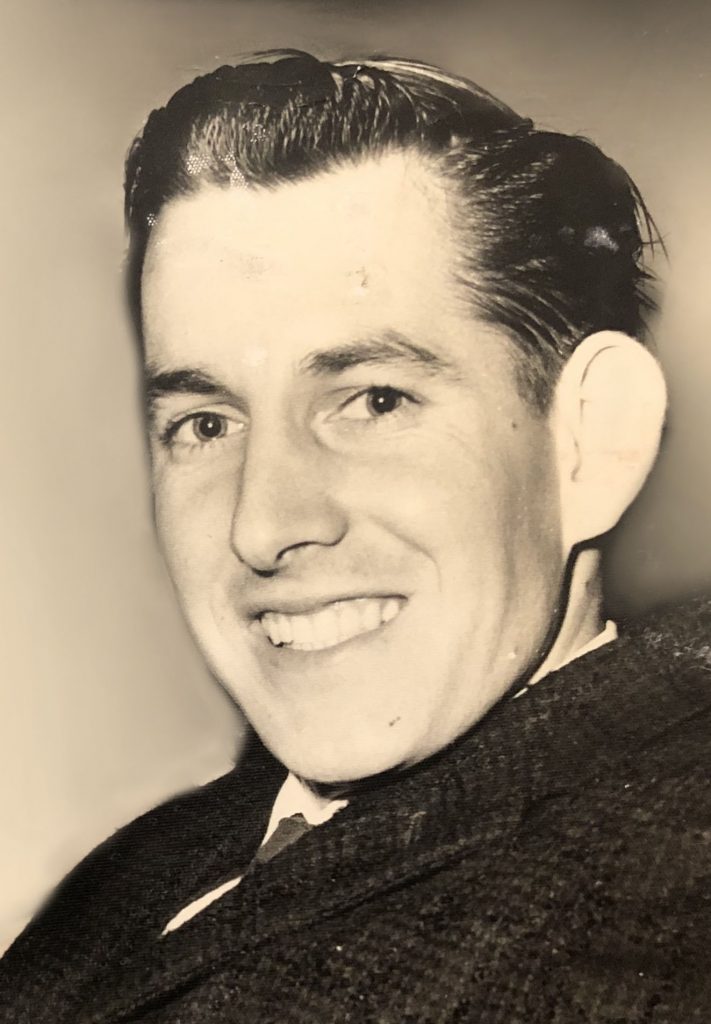 His entire family and extended family will miss him dearly, including his two sons-in-law and four daughters-in-law as well as his 30 grandchildren and four great-grandchildren.

Charles was born in San Francisco on March 22, 1939, three months premature and was one of the famous “incubator babies” at the San Francisco World’s Fair of 1939. Charles grew up in Glendale, California, and on Nov. 12, 1960, married his high school sweetheart, whom he met while singing in the glee club.

Charles was an active member of The Church of Jesus Christ of Latter-day Saints and was married in the Los Angeles Temple on June 5, 1971.

After his military service, Charles worked for General Telephone (GTE) as well as other telephone companies as an installer/repairman and lived in the Pacific Northwest, including the towns of Spokane, Washington, Wallace, Idaho, Kellogg, Idaho, and Cashmere, Washington. In his retirement years he resided in Eufaula, Oklahoma, and Hurricane, Utah.

Charles held many positions in his church including High Priest Group Leader, Stake Mission President, Elder’s Quorum President (twice), and many other callings with the youth.

Good-bye, Dad … and we will see you in heaven again someday.