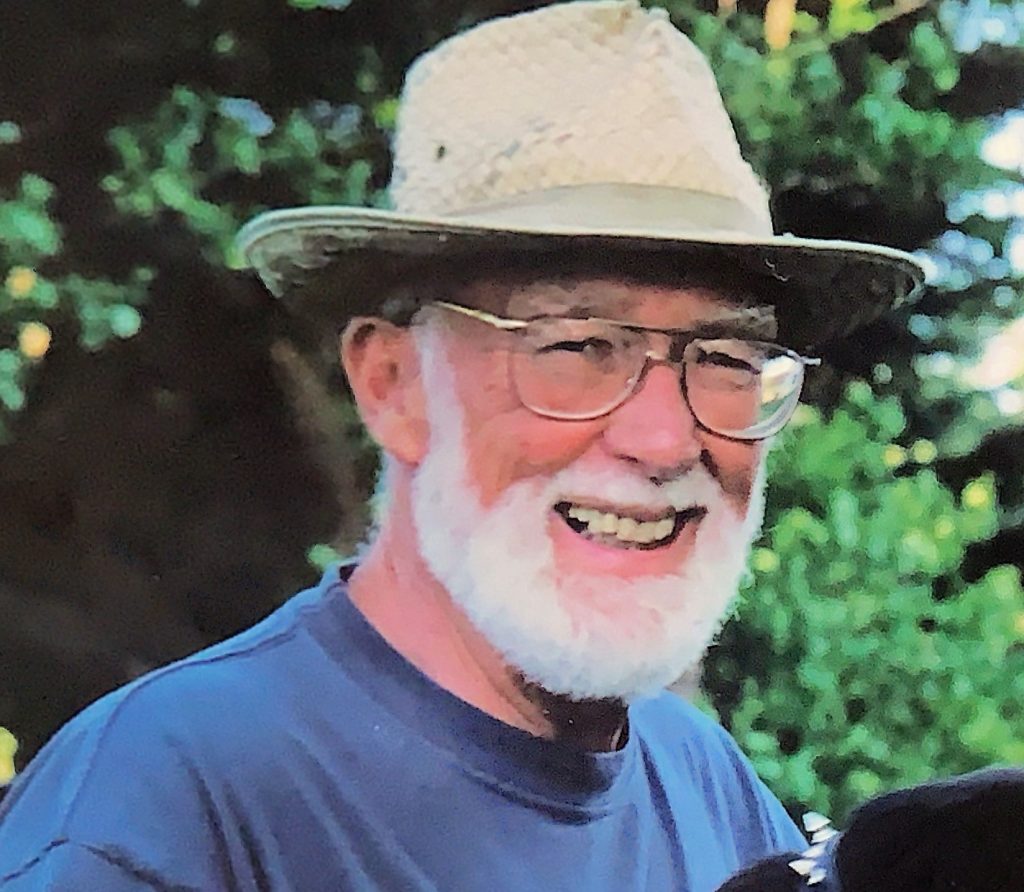 William J. “Bill” Johnson was happily reunited with loved ones on the other side of the veil on Feb. 4, 2019. Bill was born in Panguitch, Utah, Dec. 28, 1931, as the fourth of six children. He was married for 60 years to his wife Raelynn.

Bill graduated from Panguitch High School where he excelled in sports and then was drafted into the Army. Bill was sent to Korea and served for two years as a pole lineman building the communication between troops. For his service he was awarded the Bronze Star Medal, the United Nations Service Medal, among other commendations.

Bill learned to work hard early with many chores ranging from herding cows, making soap with his mother and doing a paper route. This hard-working spirit coupled with his sense of humor made him exceptional in his career as an electro-maintenance mechanic and supervisor for the Federal Aviation Administration.

In 1958 while working in Bryce Canyon, he won the heart of Raelynn LeFevre and they were married in Las Vegas, Nevada, and later sealed in the St. George Temple. Bill’s work took them many places to raise their family, Curt and Joni. While in Worland, Wyoming, their son William Kent was born and passed away as an infant. The family enjoyed their time in Worland, but Bill always knew he would have to bring Raelynn back to Utah, so upon retiring they settled in the small town of Paragonah.

In retirement Bill most enjoyed his time camping with family and his dogs. He had a great talent for fine woodworking and mechanics. While in Paragonah, Bill continued serving others on multiple boards and as a “handyman.” Bill’s capacity to tell a story entertained all his family and friends.

He is survived by his wife Raelynn; son Curt (Melody); daughter Joni (Phil); grandson Scotty Johnson; granddaughter Kasiah Brinkerhoff; along with many friends. He was preceded in death by his entire birth family; his son William Kent; and grandsons Woody and Phillip Kent Brinkerhoff.

Arrangements and memorial tree planting are under the direction of Serenity Funeral Home of Southern Utah, 435-986-9100.