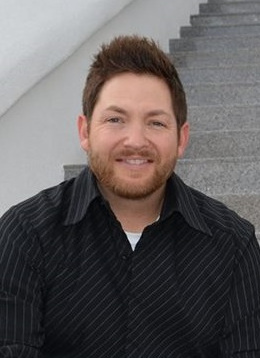 Adam obtained the rank of Eagle Scout at the age of 14, while living in Meridian, Idaho. He graduated from Blue Ridge High School in Pinetop-Lakeside, Arizona, in 1998. Adam was a member of The Church of Jesus Christ of Latter-day Saints and served a church mission in the Oregon Eugene mission.

After his mission he married Theresa Whitehead and welcomed daughter Trinity while living in Mesa, Arizona. The marriage ended in divorce in 2005. He later met and married Mindi Lynn Gull in 2015 and welcomed a son, Brennan, into their family a year later.

Adam had a fun and dynamic personality.  Laughter was the hallmark of his life. His favorite interests were cars, snowmobiling, riding watercrafts and football.

Adam passed away as a result of an aggressive type of cancer. He will be remembered for his compassion, kindness and forgiveness.

We love you Adam. #adamstrong.