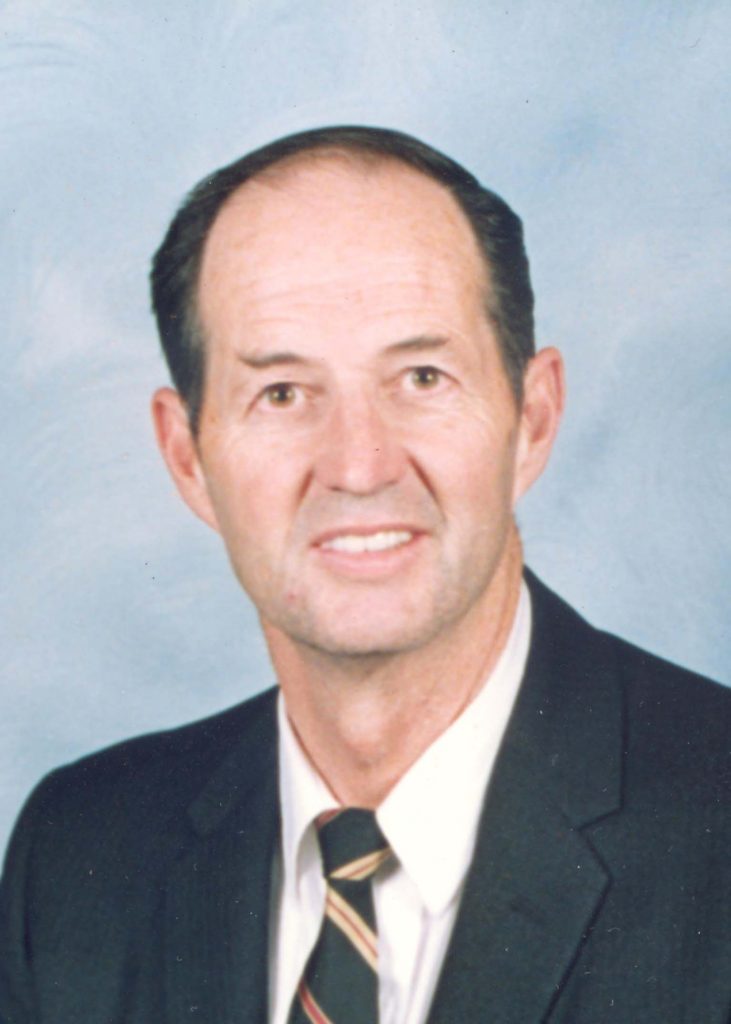 Chick’s family returned to the Salt Lake Valley not long after he was born, and he spent most of his years living in the Avenues. He worked with his mother in her grocery store attached to their home and with his father at his Salt Lake Radiator and Welding Company. Chick’s work ethic continued throughout his life.

He graduated from West High School in 1954, attended the University of Utah and then served in the California Mission for The Church of Jesus Christ of Latter-day Saints from June 1956 to July 1958.

After teaching in the Salt Lake School District and working for the Utah State Public Welfare Department, he returned to Brigham Young University to complete his Ph.D. in junior college curriculum and instruction in 1968.

He taught school and worked in athletic coaching at Tekoa, Washington, while assisting the school district with teacher learning objectives. In the fall of 1978 he began working for Terra Tek, a testing company for the drilling industry. He also assisted his parents with the real estate properties they owned and became the managing partner in the family business after his parents died.

Chick was an active member of The Church of Jesus Christ of Latter-day Saints, served in two bishoprics, as a teacher and priesthood leader, and as a leader in the Green Valley Young Single Adults Ward. He gathered many family records and histories in Western Maryland in the early days of his family history research. Chick attended the temple faithfully and performed many proxy priesthood ordinances in behalf of his deceased family members.

Chick served in the Utah Air National Guard, earned a master gardner certification from the Utah State Extension Service and volunteered at the LDS Church greenhouses and gardens for more than nine years.

Chick loved being with his parents and family, serving his parents-in-law and especially providing support to his wife, Kathy, in all her work activities and church callings. He became very talented in coloring, cutting and laminating all kinds of items for the Primary children. He enjoyed opportunities to travel and always had an innate curiosity that kept him learning.