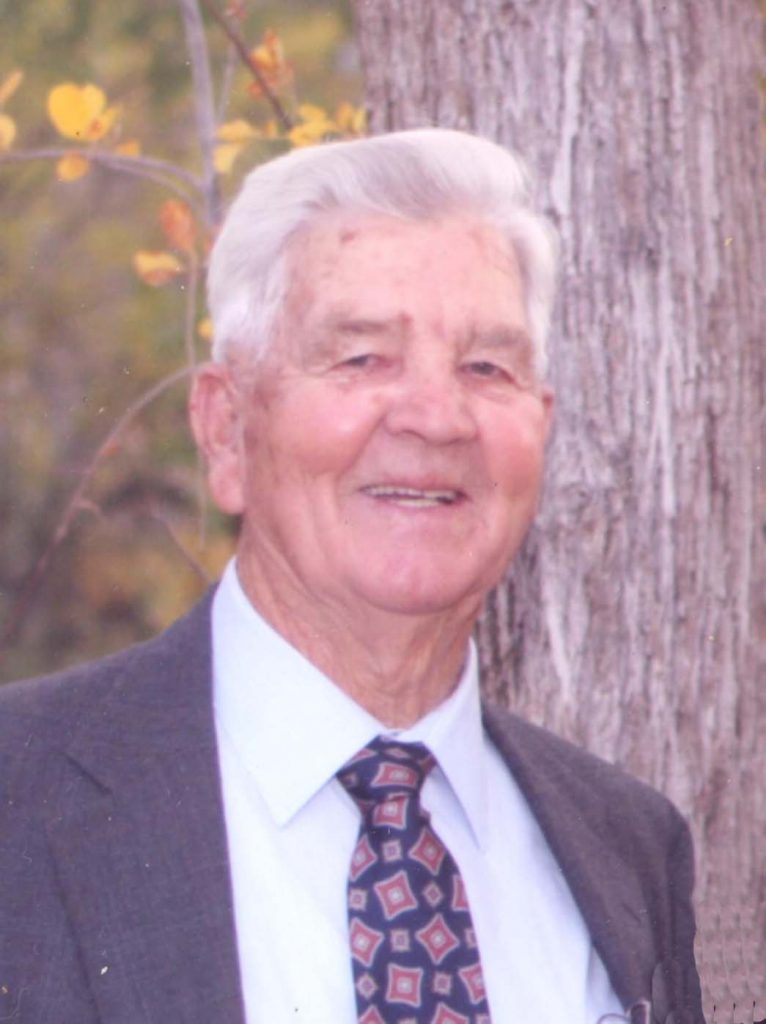 Wayne was born the fourth of nine children to Tommy Ray and Emma Haywood Houston. After a brief courtship, Wayne and Ramona were married in his childhood home in Panguitch, Utah, on March 5, 1949. Later their marriage was solemnized in the Los Angeles Temple.

In 1952, Wayne joined the Air Force. After an honorable discharge in 1955, Wayne and Ramona moved to Costa Mesa, California. Wayne joined the Costa Mesa, California, Fire Department; during those years he also had a horse shoeing business. While living in Costa Mesa, Wayne and Ramona had two daughters, Janet Gail Houston Boudreaux born March 17, 1958, and Carol Houston Christensen born Feb. 22, 1962. Later they also adopted Alex Percel as their son.

After retiring in 1979 from the Costa Mesa Fire Department as captain, Wayne and Ramona moved back to Utah. Wayne owned and trained thoroughbred horses. In 1982, Wayne became the first paid fire chief in St. George, Utah. He served as chief for 15 years.

We celebrate a life well lived. Wayne was a great example to others and will be missed greatly. We appreciate the loving care of Canyon Hospice.