ST. GEORGE — A St. George teen was arrested and transported 250 miles north by Lehi detectives in September, where he spent 14 days in jail for rape and sodomy, yet no charges were ever filed against him.

Peter Songmow was released Oct. 3. Nine days later he married Jodi Songmow and the couple is living in northern Utah “trying to put the pieces back together,” Jodi said. “This has been devastating for us, but we are trying to look at the positive and keep moving forward – that’s all we can really do.”

Jodi Songmow said that her husband, who moved to the United States from Micronesia when he was 15, was on suicide watch for the first three days of incarceration and believed that he had been charged with the crimes and was isolated from general population.

“Being alone in a cell with the terrible charges hanging over his head made him almost go crazy, and all he could tell me was that he didn’t do anything. That almost destroyed him.”

Several media outlets, including St. George News, reported Peter Songmow’s arrest. When no charges were filed and he was released, Jodi Songmow contacted each of them to ask that they remove the articles or update them to reflect that he was never charged with a crime.

St. George News agreed to looked into the story and found the case to be rife with confusion, including whether he was deprived access to an attorney while in custody.

A review of the jail record shows that Songmow was arrested and booked into Utah County Jail on Sept. 20 for first-degree rape and two counts of first-degree felony sodomy, where he remained until Christine Scott with the Utah County Attorney’s Office declined to pursue the case.

As to whether Songmow was denied access to an attorney there are conflicting claims from Scott, court staff and the Utah County Public Defender’s Office.

Despite multiple requests for documents related to the case, the only one available was the probable cause statement originally sent Sept. 27 by the 4th District Court. St. George News has filed a formal request for all documents.

Songmow’s arrest stemmed from an unrelated child abuse/neglect investigation by the Division of Children and Family Services.

A caseworker conducted a forensic interview with a 15-year-old girl who claimed that in 2017 Songmow sexually assaulted her twice – once in January, then in March – near Skyridge High School in Lehi. This was according to the probable cause statement, which was never filed but time-stamped 30 minutes after Songmow was booked into jail.

At the time, Peter Songmow was a junior at Skyridge High School. He turned 18 years old Jan. 20, 2017, although the probable cause statement misstated his birthday, making him appear to be one year older.

Jodi Songmow said when her husband moved from Micronesia and started high school as a freshman, “it took a little longer for him to graduate with the difficulty in changing to a U.S. school.”

Songmow moved to St. George later that year and graduated from Millcreek High School in May 2018.

On the morning of Sept. 20, Songmow was at his home in St. George when Lehi detectives knocked on his door and told him “they had some questions to ask him,” he told St. George News Friday. They took him to the St. George Police Department to conduct an interview.

The interview was terminated when Songmow requested an attorney. He was placed under arrest and transported to Utah County Jail where he was held on $50,000 cash-only bail.

A request for an interview with the investigating officer in Lehi has gone unanswered.

Jodi Songmow went on to say that her husband told her during a number of telephone calls from jail that he had asked for an attorney, requested that an attorney meet with him while in custody and said he was told he would have a public defender appointed to represent him when he appeared in court.

That did not take place until Oct. 3, “just hours before his release,” she said.

Scott, with the Utah County Attorney’s Office in Provo, reviewed the probable cause statement shortly after Songmow’s arrest and determined that “additional material was needed” before charges could be filed, she told St. George News.

When Songmow was booked into jail he was scheduled for a felony first hearing, which was set for seven days later on Sept. 26.

Scott still hadn’t received the material by that date, so during the hearing she was granted an extension to file the charges.

After obtaining the material several days later, she said she “decided not to file the case as the evidence didn’t rise to the standard required.”

She advised the court of her decision at a hearing held Oct. 3, and the judge ordered Songmow released.

Local attorney Travis Christensen said that in Washington County charges are typically filed within 72 hours, if not sooner. He said in some rare cases it can take longer.

Every county is different, he added, but even so, the length of time Songmow spent in jail without being charged “is not typical and is only granted under certain circumstances.”

Moreover, he said it was also 14 days of confinement for Songmow, who “basically had no chance of getting out at any point in time with bail that high.”

The Utah County Public Defender’s Office said a public defender is assigned to a case only after charges are filed. The woman who answered the phone there also said there was no way to confirm whether Songmow had an attorney present during the hearing held Sept. 26, or any other day, without a case number. When pressed further by St. George News, she hung up.

Scott said Songmow was present at the felony first hearing when she requested the extension and that he was accompanied by a public defender. She said she didn’t have the name of the attorney.

St. George News sought to confirm that an attorney accompanied Songmow during the hearing, but a court clerk said the only hearing held was the felony first hearing that was continued until Oct. 3 and that neither Songmow nor a public defender were present. 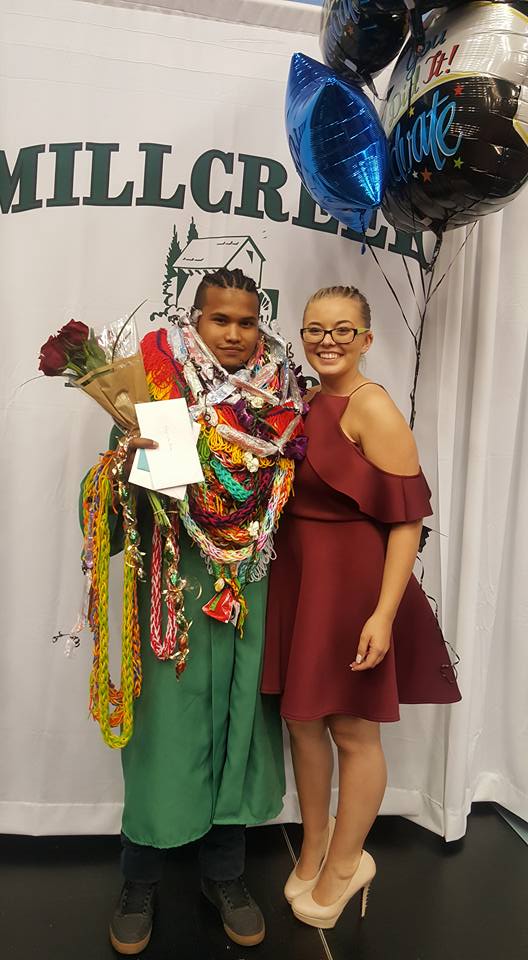 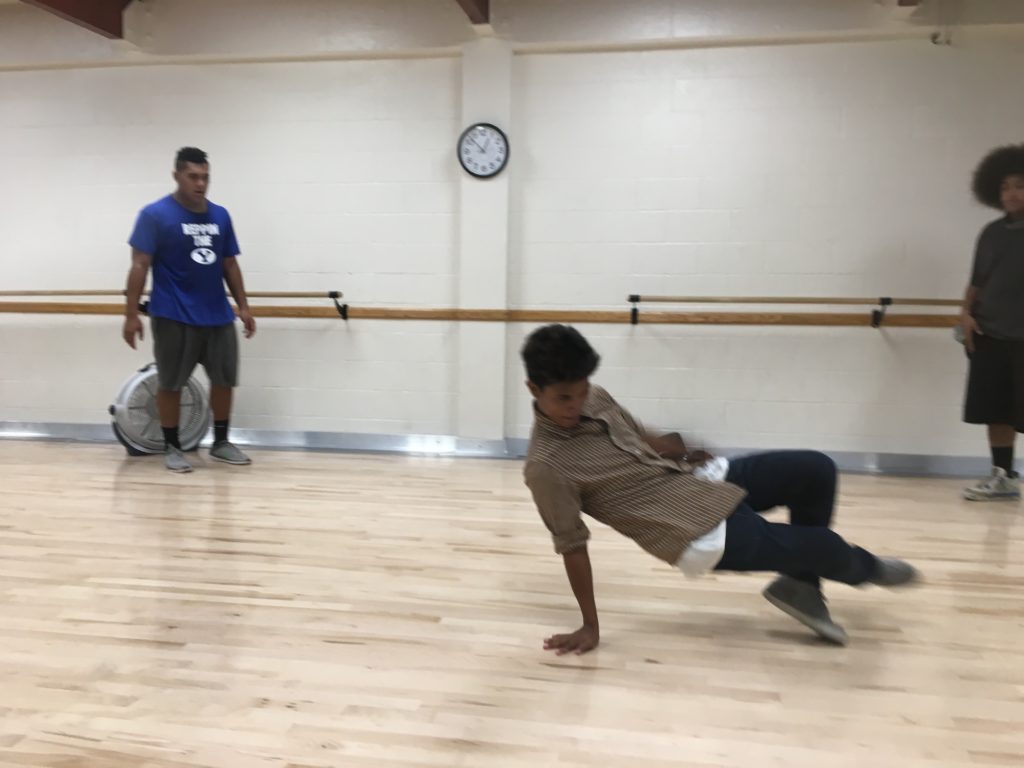 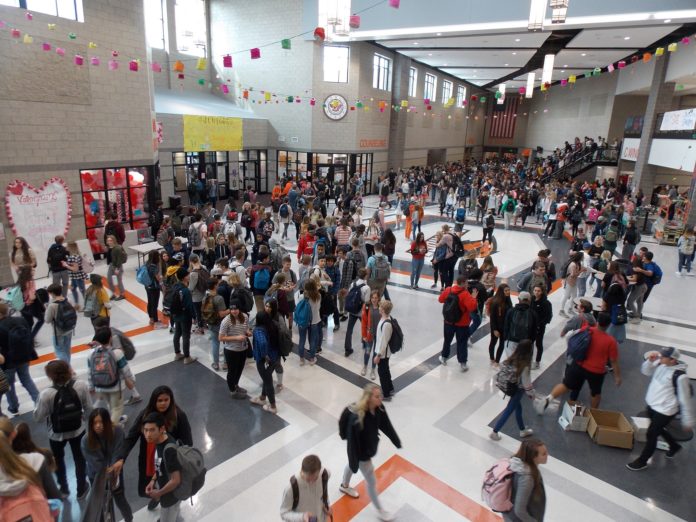 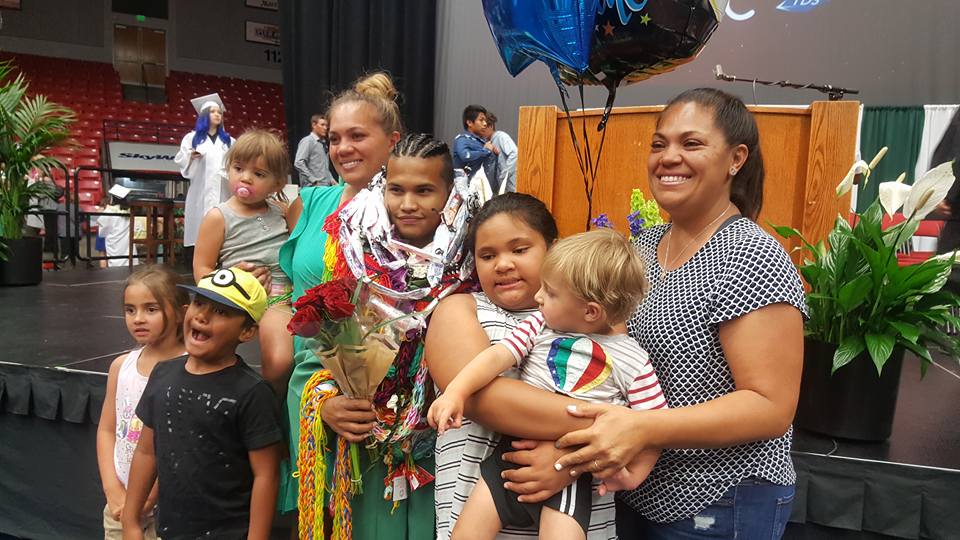 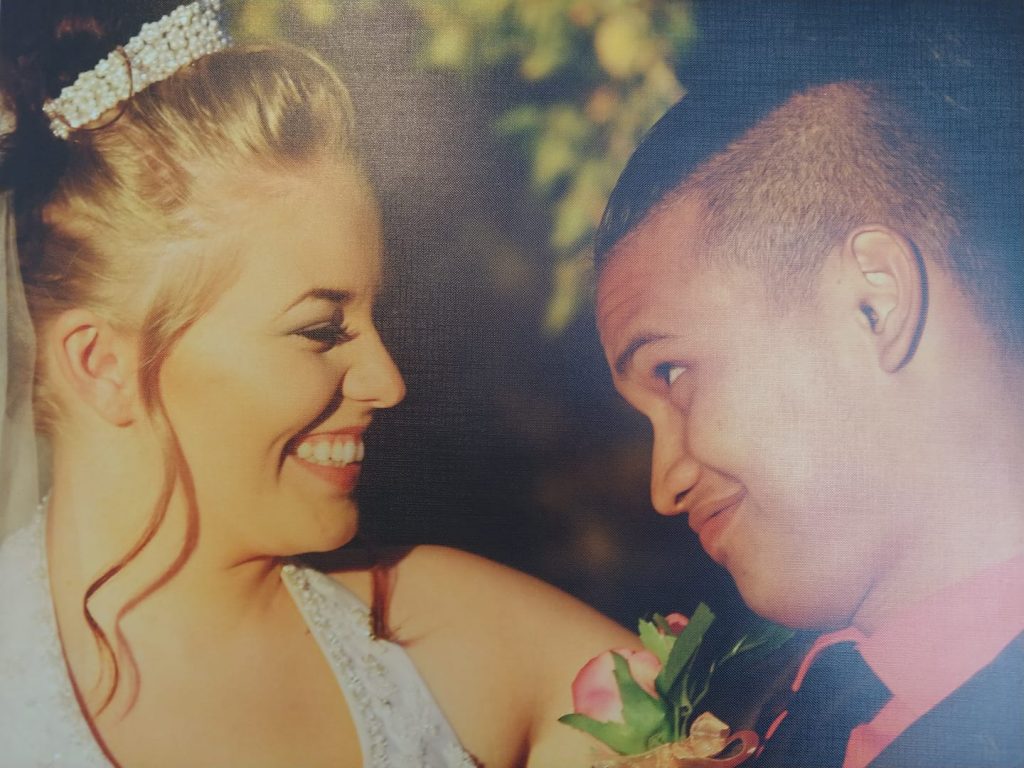