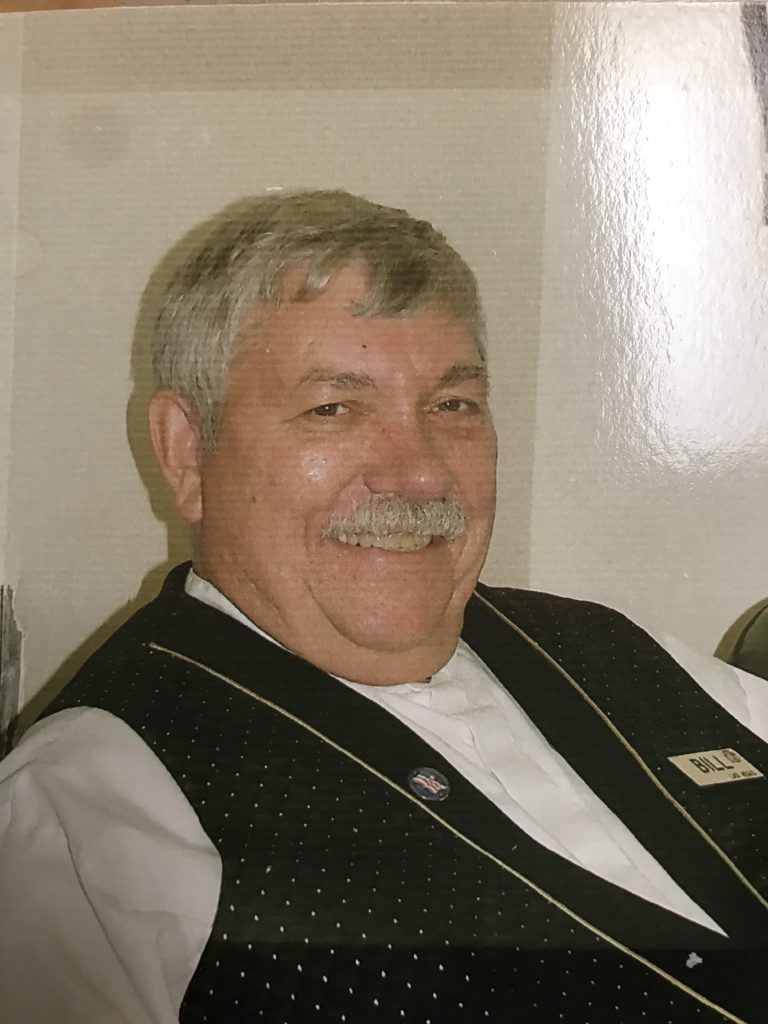 William Jerome Martin, 77, passed away on Jan. 7, 2019, from respiratory complications. He was born on July 21, 1941, in Sanford, Springvale, Maine, to William Martin and Germaine DesRochers.

He was preceded in death by his parents and his sister Sandra. He is survived by his wife Donna Lee Martin, niece Pamela Sylvain (Greg), nephews Sam and Ben, brother-in-law Bob Lee (Mona), and their seven children, adopted Seegmiller family, Jack, Angela, Lana and Autumn, and dogs Punky and Frusty, and all of his great friends.

Bill attended school at Notre Dame Elementary, St. Ignatius and Sanford High (Maine), and  Southern Nevada Community College, Las Vegas, Nevada, where he received honors. In high school, his major hobby was car club fanatic. After graduation from high school, he entered the armed forces and served honorably in the U.S. Navy from 1960-1964.

In 1969, he moved to Las Vegas where he worked in the gaming industry for 37 years. Several times he was awarded employee of the month and was loved by his co-workers.

He met and married his wife Donna Lee in Las Vegas. They shared a great companionship for 47 years. While in Las Vegas, he cultivated many close friendships which he has kept through the years.

In 2005, Bill and his wife retired to Hurricane, Utah to be close to their cabin on Kolob and to help Donna’s elderly parents. The move gave him the opportunity to get his hands in the earth. Bill loved Kolob and gardening (he was known as the Onion King). He was always gardening in season and always giving away his beautiful produce. Sharing his HOT Shakey Shakey sauce from his peppers, which he became a master of, was a joy to him.

He was also very passionate about tracking all professional sports and reading great novels.

No one had a bigger and more generous heart and has left a gigantic hole in our hearts. He will be greatly missed by all who knew him.

The night before he unexpectedly died, he said, “If I die tomorrow, I’ve lived the best life I could.” Bill passed away on the 7th, his lucky number!

At Bill’s request, he was cremated and there will be no services.

In lieu of flowers, Donna would ask that you donate to a veterans organization of your choice in Bill’s name.