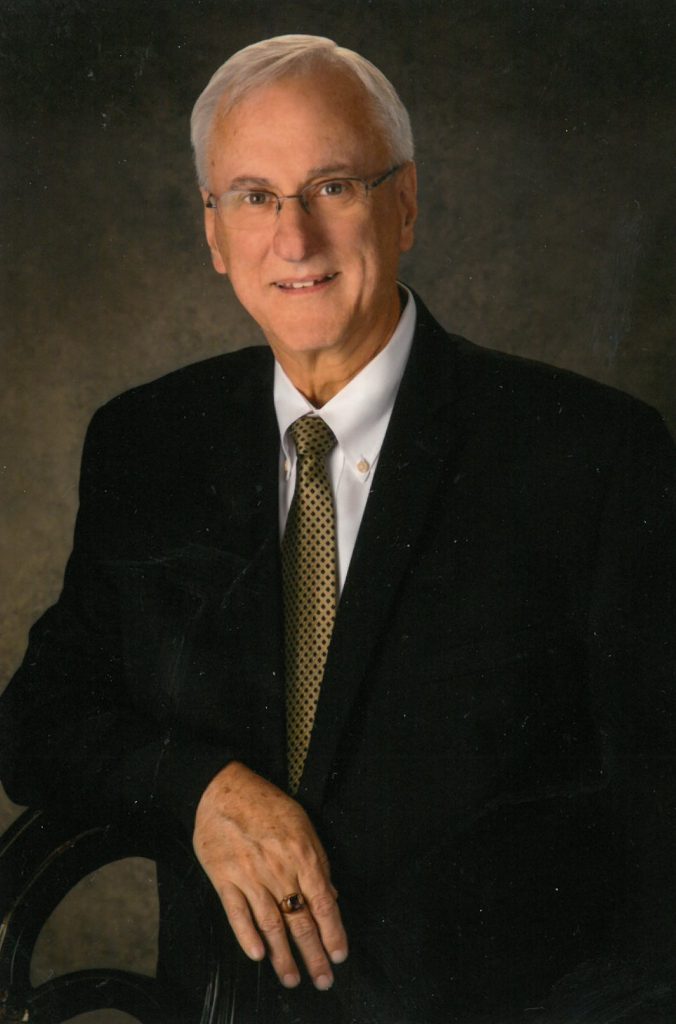 It is with deep sadness we announce the passing of Robert Howe Murdock, 67, after a brief battle with cancer on Dec. 30, 2018, in St. George, Utah.

He was born on March 23, 1951, in Provo, Utah, to Ray Murdock and Mignon Howe. At the age of 10 his mother passed away. A year later his father married Neva Pickering Ford. She brought two sons and two daughters to the union. Neva was Bob’s mother for over 40 years.

Bob attended local schools in Provo and graduated from Provo High School in 1969. He attended Southern Utah College in Cedar City for one year before being called to serve in the Denmark Copenhagen Mission from 1970-1972. Upon returning home he met and married Sheri Black on July 5, 1973, in the Provo Temple. They were married for 45 years.

He attended Brigham Young University and graduated in 1978 with a degree in manufacturing engineering. After receiving 15 offers around the country he and Sheri settled in Southern California working for Hughes Aircraft. The company changed hands several times over the years and finally became Rockwell Collins International. Bob was the facilities manager for the Southern California plant and one in Mexicali.

He was a member of the Church of Jesus Christ of Latter-Day Saints with a strong testimony of Jesus Christ and love for the Gospel. He served as a counselor in the Bishopric, Bishop, Ward Mission Leader and High Counselor and other various callings.

He loved the outdoors, especially hunting, fishing and riding four-wheelers. He especially loved taking his grandchildren on dates and to get a slushy at the Mav. Bob was always supportive of his children and grandchildren’s sporting events and activities.

He was preceded in death by his father, mother, stepmother, brother Gordon and stepbrother Stan.

Semi rolls onto its side, dumps telephone poles onto Minersville Highway