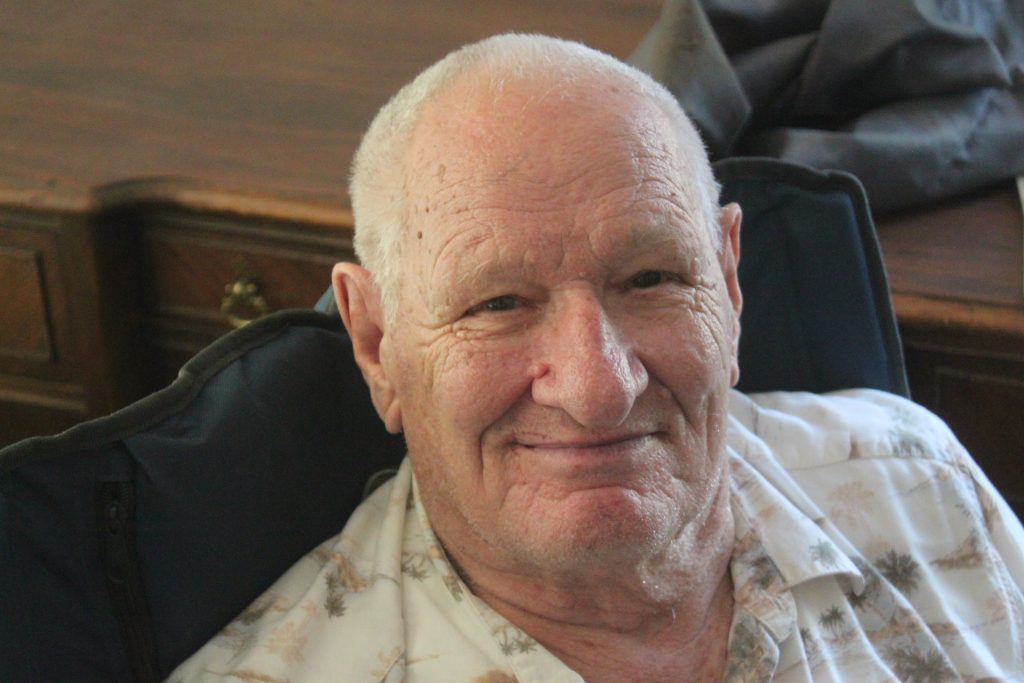 He was born July 15, 1930, in Alton, Utah, the fifth of seven children born to Lynn Hoyt Heaton and Lydia Wilson Heaton. He attended schools in Alton and Granger, Utah.

He served a full-time mission for The Church of Jesus Christ of Latter-day Saints in the Central Atlantic States Mission from 1950-51, serving in Virginia, West Virginia and North Carolina.

After returning home from Korea, George resided once again in the Salt Lake City area. He met Mary Lynn Ferguson, and they were married on May 31, 1957, in the Salt Lake Temple of The Church of Jesus Christ of Latter-day Saints. They are grateful to be parents of nine wonderful children.

George was a hard worker who did whatever he could to provide for his family. He worked at the Purity Biscuit Company and at numerous other jobs, including roofing houses and fighting a wildfire in Glacier National Park. He was employed at the Kennecott Copper Mine for many years, eventually retiring from Kennecott.

George had a wonderful sense of humor. When younger, he would pretend to spank his children and tell them to play along and pretend to cry. He loved to pull funny faces and play practical jokes. He was a tease and would pretend to trip you up by tapping your feet with his cane. He was well known for smiling mischievously, shaking his fist and growling, “Grrrr.” He would often take friends and strangers by surprise when they asked “How are you doing?” by suppressing a grin and responding, “Terrible, Terrible!”

George was a valiant servant who proudly fulfilled his priesthood callings, never hesitating to do the Lord’s errand. He carried out tasks like supplying the sacrament bread, working in the meetinghouse library, attending and working at the temple regularly, and making ministering visits to his neighbors. 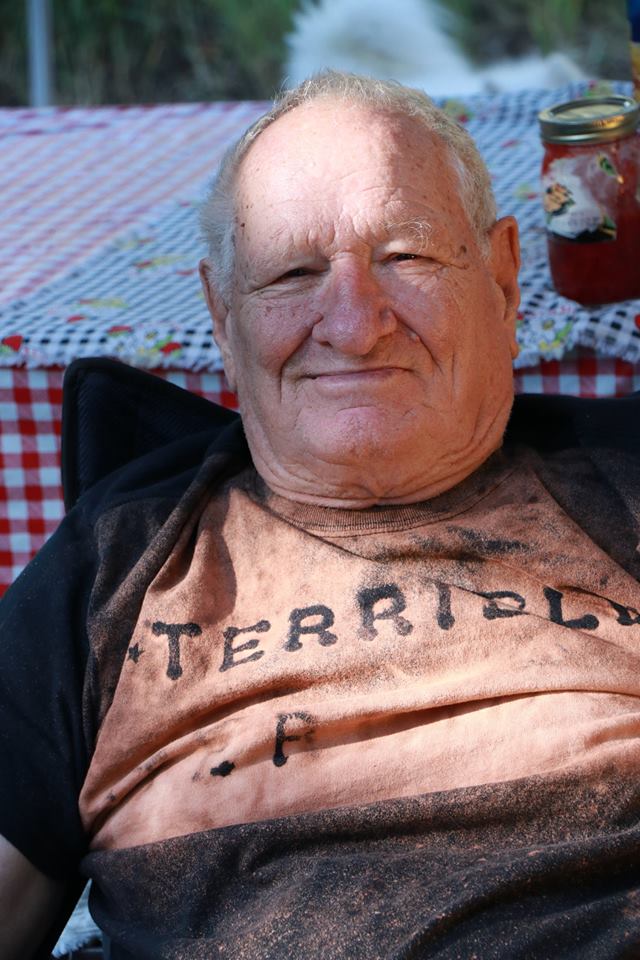 For many years, he and his wife Mary Lynn have also enjoyed participating in regular activities at the Mt. Olympus Senior Center, where they have many dear friends.

He especially loved spending time with family, indoors or out, at reunions, campouts and get- togethers. He also enjoyed reading Western novels, watching TV, doing word-search puzzles, tossing horseshoes and playing baseball. He was suspiciously good when playing games.

He is also survived by you. Congratulations.

George was preceded in death by a granddaughter, Crystal Gomes, and by two great-granddaughters, Lily and Emmalyn Hogan, and by a former son-in-law, Steven Young. George was also preceded in death by his parents and by three sisters, LaVaun Heaton Asay, Luana Heaton Durfee, and Amy LaRue Heaton Smith; and one brother, LeVoy Heaton. George’s passing leaves two surviving siblings, Ken Heaton and Gerry Heaton.

George was descended from many pioneers, was a grandchild of noted Utah pioneer Jonathan Heaton (1857-1930), and a member of the Sons of Utah Pioneers. He was proud of his pioneer heritage and enjoyed being able to pass on his legacy to his own descendants.