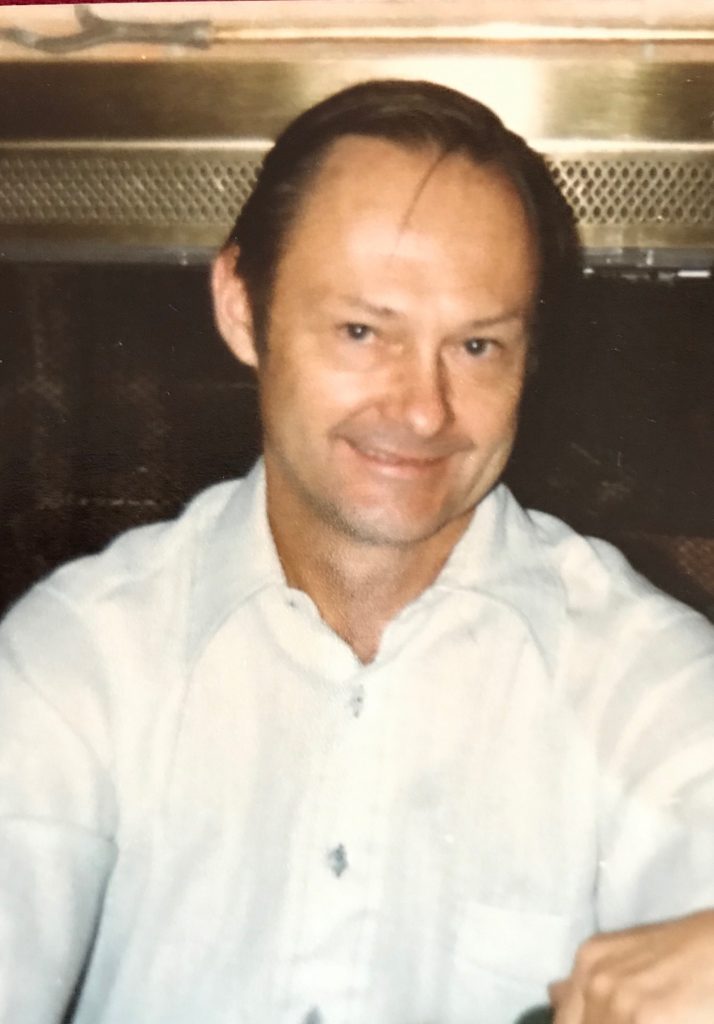 He is survived by his wife Joan (Johnson) Hatfield and their four children Brent Hatfield (Amy) of Maumelle, Arkansas, Brad Hatfield (Sandra) of Littleton, Colorado, Brian Hatfield (Laura) of Charlotte, North Carolina, and Michele Lowe (Mike) of Metamora, Illinois. His surviving grandchildren who were all dear to his heart are Adian, Casey, Joshua, Justin, Julia and Ryan.

Richard served in the Navy during World War II on a destroyer in the Pacific theater.

After Richard and Joan were married on Aug. 2, 1952, they settled in Peoria, Illinois, where he worked in finance at Caterpillar Tractor Company. He and his family relocated to Geneva, Switzerland, where they resided for six years, and then they relocated to Grenoble, France, where he took the position of secretary general for Caterpillar France (an organization what was responsible for Europe, the Middle East and Africa).

During their time in Geneva and Grenoble, they made many deep and lasting friendships with colleagues and local neighbors, and these friendships lasted through their lifetimes.

Although his profession was serious, his children remember them having out of the ordinary festive occasions in order to meet neighbors and develop friendships. In particular, in Grenoble, they remember a party where they invited local French neighbors (strangers at the time) to come over and dress as “hippies” complete with men wearing long-haired wigs, dressed in flowered shirts, etc.

Something like that had never been done before, and the neighbors were perplexed but intrigued enough to show up in costume and see what the crazy new Americans were doing. Friendships were formed, and most lasted for a lifetime, with many visits back to France, and friends visiting the USA.

At one point during his career he was asked what his most significant achievement was, and he said that it was that “he raised a family where his four children loved each other and continued to be in contact.”

Indeed, that is Richard and Joan Hatfield’s lasting legacy.