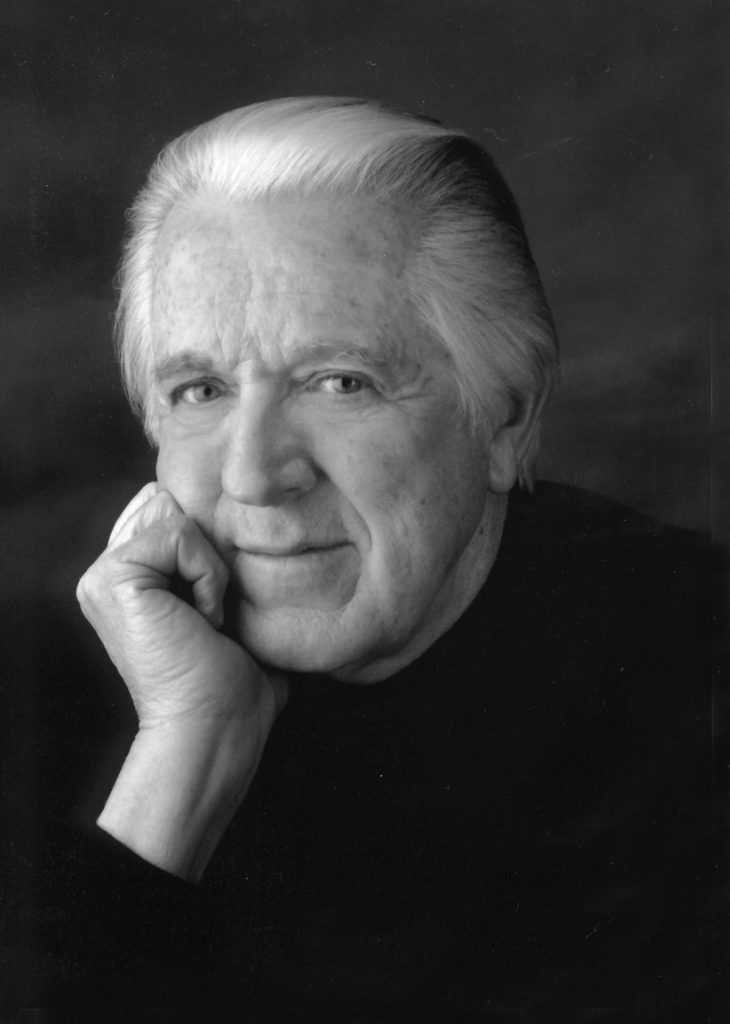 His professional life began at Collins Radio as an electronics technician; then Aeronutronics/Ford as an engineering assistant in cyrstallographic research with parallel attendance at California State College, Long Beach, obtaining a bachelor of arts degree in physics/math. He co-authored a scientific paper published by the Institute of Physics, earning him an opportunity to attend the Massachusetts Institute of Technology for further study and research.

His heart was in working with the youth so in 1972 he changed careers and became an educator in math and the sciences. During his educational career he taught in both middle and high schools, teaching physics, chemistry, aviation, electronics and all levels of math.

He substituted as the director of the girls beginning chorus for one year; the group was the star of the school’s winter program. During summer months he taught backpacking and wilderness survival. He was a track and cross-country coach, coaching both male and female Utah State champions.

He was a popular teacher, taking time to listen to his students, be a mentor and a friend as well as teacher; he was named “Teacher of the Year” on two different occasions.

Michael took a break from education in Utah for a few years to work for Sorenson Energy in energy research for a year. He started a camshaft regrinding business re-manufacturing standard automobile and truck camshafts and configuring custom camshafts for improved high altitude performance, eventually returning to education.

Michael had a caring nature and spent a significant amount of time volunteering, first at the Joplin Boy’s Ranch in Orange County, then the Salt Lake Detention Center in Utah – he was named Volunteer of the Year in 1993; lastly he served as a choir director at the Utah Department of Corrections for five years. As a Scout Master (multiple times) he earned the “Woodbadge Beads.” His scoutmaster activities included summer backpack trips and winter snow cave adventures.

From his elementary school days, he played the saxophone and was a member of the Burbank Police Boys’ Band. He continued his music into high school where he was a key member of the dance band. He was offered a scholarship to Arizona State University to play the bassoon, which he declined in order to join the military.

He loved music and it important to him his entire life. Michael had a beautiful singing voice and he participated in several community choirs as well as performing solos and in small groups.

His singing led him to perform in several musical theater productions. Through his musical acquaintances he was encouraged to audition for a play at the Hale Center Theater in Salt Lake. He not only won the role he auditioned for, but went on to perform in numerous additional theatrical productions and had key roles in videos for The Church of Jesus Christ of Latter-day Saints.

Michael loved the outdoors and was athletic. He water-skied, snow-skied; he hiked, he ran, he biked. He completed over 60 marathons and many triathlons; he loved to backpack and had “bagged” dozens of peaks during his backpacking and hiking adventures.

Aviation was always something dear to his heart. He combined volunteering with his love of flying for 10 years as the Young Eagle Coordinator for Chapter 23 of the Experimental Aviation Association, coordinating free airplane rides for youth from 8 to 17 throughout Utah and Nevada.

Beginning in 1997 he began fulfilling a lifelong dream of owning his own airplane: He began building his own plane, completing it in 2008. By this time, Parkinson’s had taken its toll and he could no longer get medical clearance for his license – he was never able to be the pilot of his plane. He did, however, make it available to others for Young Eagle flights. In 2011 his plane was one of several “home builts” showcased at the air show in Oshkosh, Wisconsin – a proud moment.

Michael was many things to many people; his many skills and talents taking him off on many different paths of interest, both physically and intellectually. He was a deep thinker and fascinated by the potential of the universe. He read all types of books and subscribed to a variety of magazines, feeding his insatiable curiosity to “know” and loved to engage in conversations with others on all kinds of topics.

Michael was a people person and everywhere he went he made friends. He could always be found striking up a conversation with a stranger. People gravitated to his friendly manner and genuine interest in them.

From his teens, Michael tried to follow the teachings of Jesus Christ. In the military, his peers called him “deacon” because he always carried a New Testament in his pocket. He was a convert to The Church of Jesus Christ of Latter-day Saints and from the date of his baptism, he was in 100 percent. He served wherever he was asked and touched lives as an adult leader, Scout Master, teacher in both youth and adult classes. He paid frequent visits to others, offering comfort, a listening ear and help where needed.

The move to Hurricane, Utah, was made with the hope it would provide a better quality of life than he could have in Salt Lake, and for two years he enjoyed making new friends within the church family and neighborhood.

Michael married Lynette Kimmel in 1970, retired from teaching in 2006 due to health issues, moved to Hurricane, Utah, in 2015, and moved on to his next great adventure on Nov. 28, 2018, having touched hundreds of lives, making a major difference in many, and leaving a legacy of love, caring and friendship.