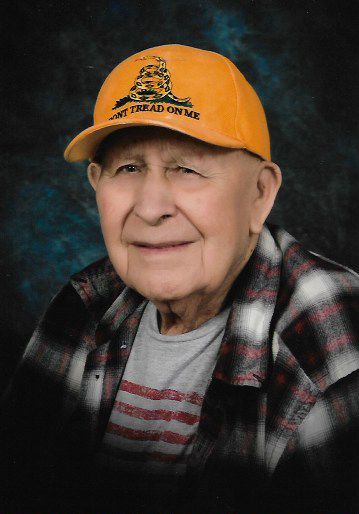 He was born in Ontario, Canada, July 23, 1924, on the Six Nations Indian Reservation and at 94 was one of the oldest members of his tribe, the Mississaugas of the New Credit First Nation, and was the last serving veteran of World War II, from his tribe. He fought through France, Belgium and Germany with the Canadian Army.

Bill immigrated to America and became a citizen in the 1960s while living in Buffalo, New York. He was a bricklayer and stone mason and worked in Canada, Buffalo, Phoenix and Australia before retiring at the age of 80 in Irvine, California. He arrived in St. George in 2007.

He was a staunch supporter of Alcoholics Anonymous. “The best day of our life was April 9, 1961, when a Buffalo judge directed Bill to attend a nearby AA meeting,” says his daughter Joan. “Everything after that was good. He helped a whole lot of people (in AA) for 57 years.”

His work with AA involved speaking all over the world to help alcoholics recover through the AA program.