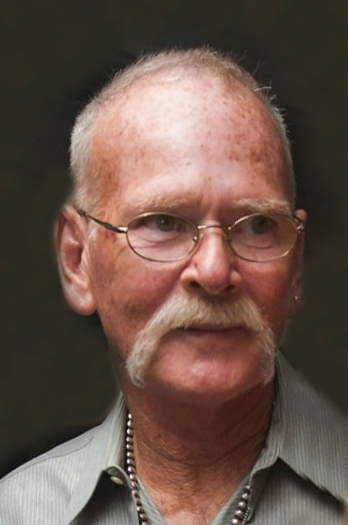 Leonard T. Cheeseman was born in Queens, New York, March 29, 1953, to James and Doris Cheeseman. He was raised in Elkton, Maryland. He enlisted at age 18 in the Marine Corps, from 1972-1974, where he served in Vietnam. He continued to serve and supported his country for many years after his tour of duty. He married Patti Van Lill in June 1979. They had Jeff Cheeseman as their only child and such a blessing in their life. Later he divorced and married Debi Reed, Sept. 14, 1996.

His passion was music, boating, shooting guns, archaeology, hiking through the woods, Civil War and all history. He loved the Marine Corps and all other service branches of the military and was a patriot to the core. He was driven by a love for and desire to serve his country and all it stands for. He was industrious and ambitious in his work.

He was the owner of Brookside Shoe Repair for many years. He blessed so many with his talent and expertise in helping people walk with ease and without pain. He was an expert in prescription orthopedic shoe modifications. He was good at everything he set his mind to.

He had a love for rabbits and especially his dog.

They moved from Maryland to St George, Utah, in August 2014 to explore the West. Seeing this beautiful county and all it has to offer.

Recently he battled leukemia like a champ. He met his enemy and faced it like a Marine. Never giving up, fighting till the end.

He was loved and will be missed by all his family and his friends. He was encircled by his loving wife Debi to the end as he passed in their home Nov. 27, 2018.

A special thanks to Dr. Te and all his staff and the bone marrow transplant team at Huntsman Cancer Hospital.