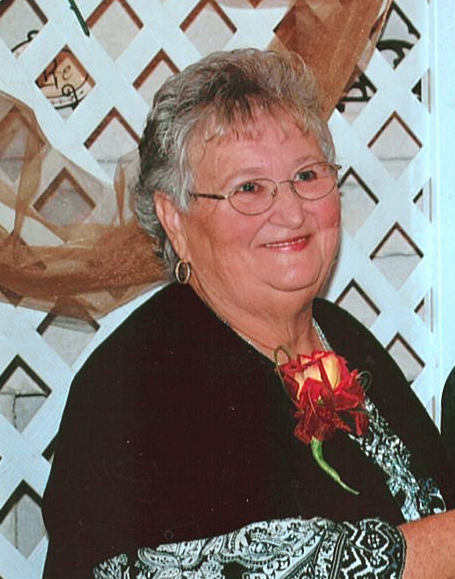 Joan married Lewis Jack Bird on Aug. 14, 1959, in Warrenton, Oregon. Their marriage was later solemnized in the Salt Lake City Temple of The Church of Jesus Christ of Latter-day Saints on Dec. 8, 1965.

Joan was raised in Warrenton, Oregon. She attended Star of the Sea Catholic School for 11 years.

Joan then met and married the love of her life, Lewis Jack Bird, who was stationed in Oregon in the United States Navy. After their marriage, Joan attended and graduated from Astoria High School in Astoria Oregon.

While living in Astoria, Oregon, they were blessed with their beautiful daughter Jackie Marie.

Shortly after they moved to Portland, Oregon, they were blessed with their first son, Jerry Michael.

After Jack was done in the Navy, they moved to Roosevelt, Utah, where Jeffery Lewis was born. They then moved to Grantsville, Utah, and James Loren was born in Tooele, Utah.

Mom worked numerous part-time jobs. She was a bookkeeper at a bank and an OB tech at Tooele Valley Hospital. Later she would work as a substitute teacher and work as a dispatcher for the Duchesne County Sheriff’s Office. Mostly, mom was a homemaker and loved raising her four children.

Mom loved to be outdoors, she would jog for miles and miles. She also loved to ride horses and ATVs.

Mom loved to do genealogy and find all the family ancestors that she could. She also loved to do indexing for the church. She loved to crochet and read books.

Mom and Dad served an LDS mission in Chinle, Arizona, on the Navajo Indian Reservation. She served three other missions in the St. George Temple. Mom used to love to volunteer in the temples as a temple worker.

Joan is survived by her husband of 59 years, Lewis Jack Bird, who currently resides in Hurricane, Utah.

The family would like to thank all of the doctors, nurses, home health nurses and anyone else, family and friends, who have helped care for Mom over the years.