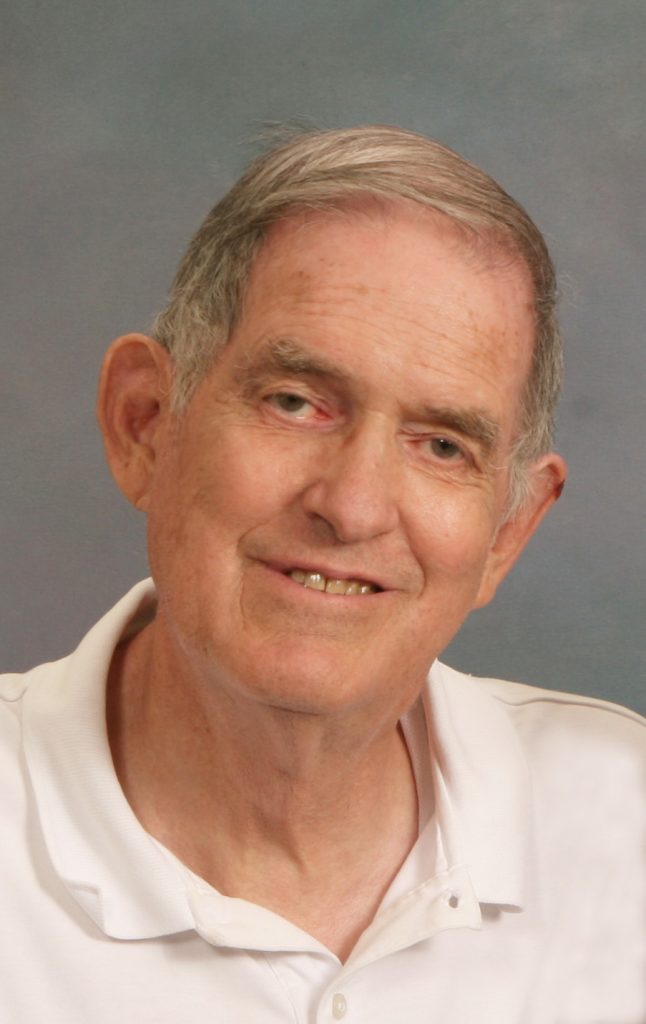 John graduated from Box Elder High School and served a mission for The Church of Jesus Christ of Latter-day Saints in California and Arizona. John attended Utah State University and received a degree in landscape architecture and environmental planning.

While he was still in school, he met and married Jarilyn Rae Payne. They were married in the Salt Lake Temple on June 30, 1961.

John worked in California for the city of San Bernardino and for the planning firm of Eisner/Stewart and Associates in South Pasadena.

In 1966 John and Jarilyn moved with their two children to St. George, Utah, where he became a regional planner for the Utah State University Extension Service for four years. He then formed his own planning consulting firm, John C. Willie and Associates, which he operated for the next 28 years. In 1998 he was employed by Washington County as the county administrator, human resource director and county planning director until his retirement in 2011.

John enjoyed watching football and basketball games. He spent time each year on vacation with his family at the family summer home located on the shores of Bear Lake in northern Utah.

John held positions in the Scouting program for over 50 years, including troop, district and council positions. He received many awards including the District Award of Merit in 1976, the Silver Beaver Award in 1988, and the William H. Spurgeon Award for service to Exploring in 1995.

John served as counselor in a Bishopric, eight years on a stake high council, as a member of the high priests group leadership, many teaching positions, and as an officiator in the St. George Temple. He also taught early morning Seminary during his years living in California.

John loved people and spending time with family, especially trips to get ice cream with his grandchildren.

We are grateful for the love and care given to John by the staff and residents of the St. George River Road Beehive Home.

Arrangements have been entrusted to the care of McMillan Mortuary, 435-688-8880.