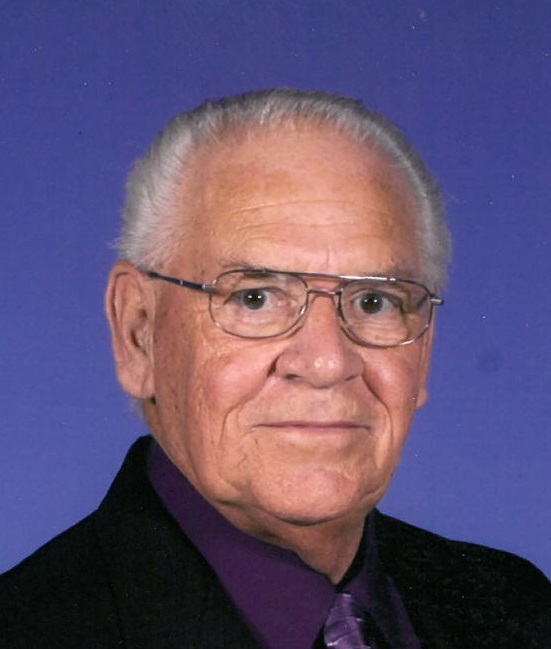 He was born May 30, 1934, to Frank Drabeck and Mary Shalbert in Washington, Pennsylvania. He met his wife, Joan Boensch, while living in Anchorage, Alaska. In 1982, they were married, blending their family of five children.

In 1989, all the children were off on their own so Robert and Joan began their long planned desire to travel in their motor home and see the United States. Leaving Anchorage, they traveled for 10 years, meeting wonderful people and visiting the many historic and interesting sites each state had to offer.

After traveling 10 years, they decided to buy a home in Las Vegas, Nevada. After six years of that busy lifestyle, they began looking for a quieter place to call home, finding SunRiver in St. George, Utah. In SunRiver, Robert was instrumental in starting the Horseshoe Club and enjoyed participating in community events, golfing, bowling, pitching horseshoes and taking cruises. 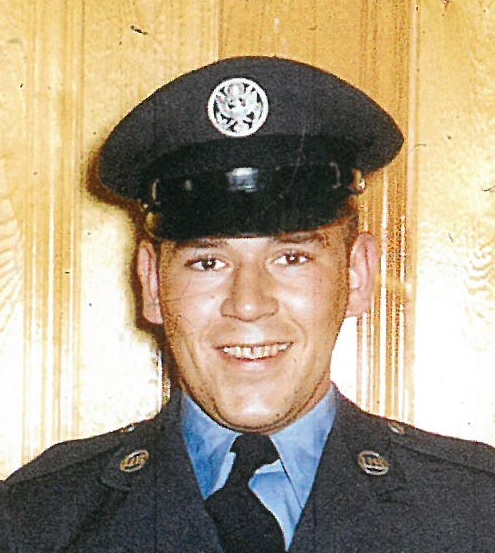 Robert was proud of his active service in the U. S. Air Force, serving from 1952 to 1975. He worked as a sheet metal technician, repairing airplanes, then civil service at Elmendorf AFB/Fort Richardson, in Alaska. Robert was a member of the American Legion Post 142 in SunRiver.

The family would like to thank Southern Utah Veterans Home, Hall 400, for their kindness and loving care, as well as Community Nursing Services for their hospice care.

Arrangements have been entrusted to the care of Serenity Funeral Home, 435-986-2085.