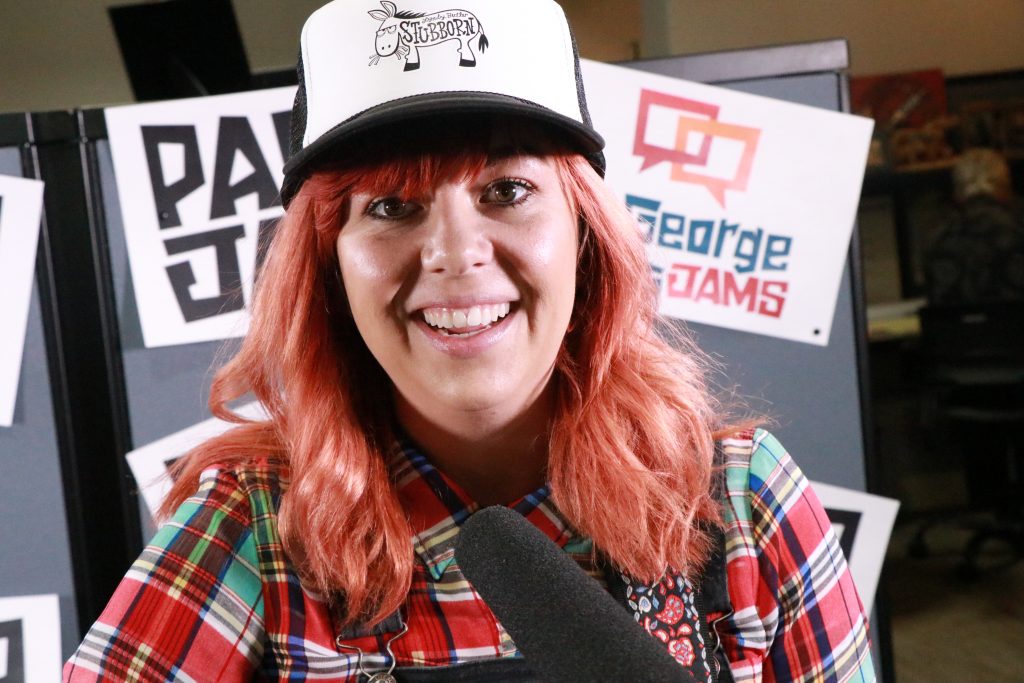 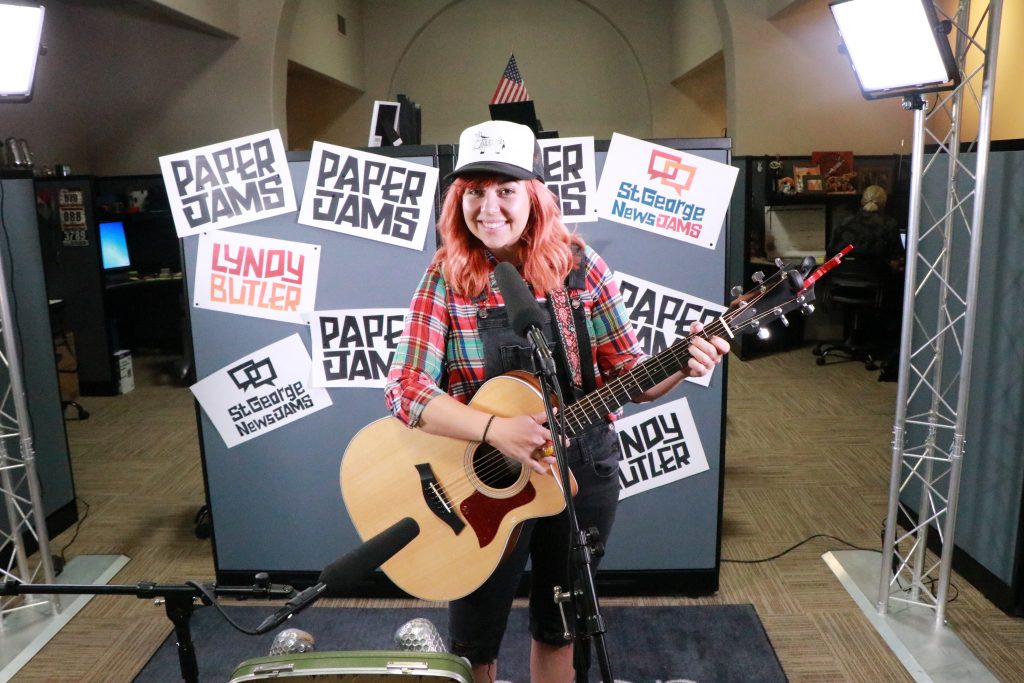 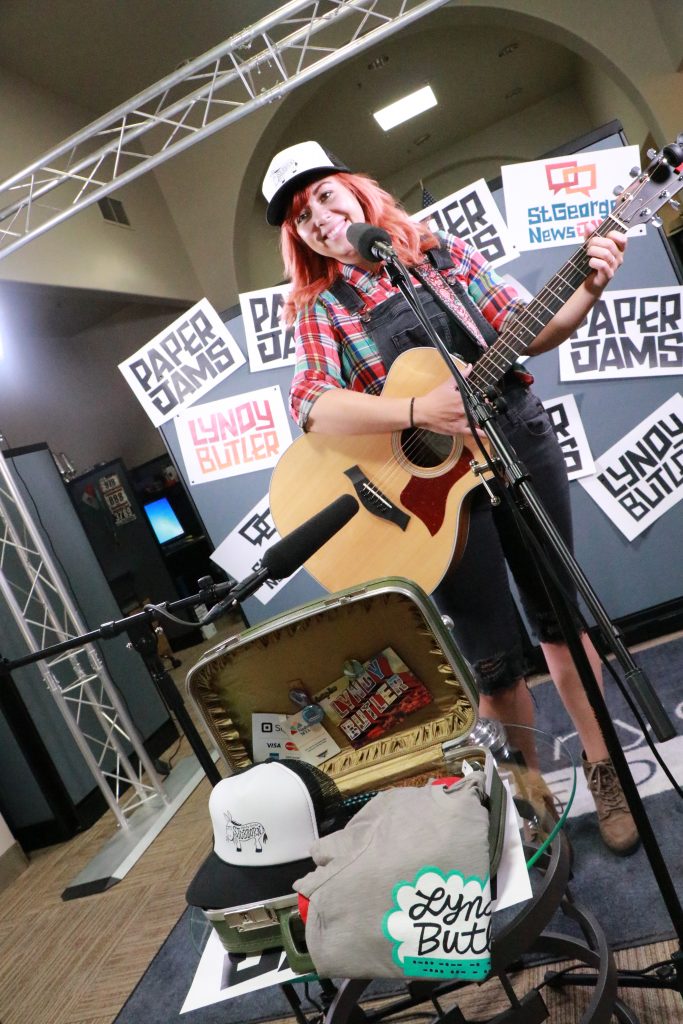 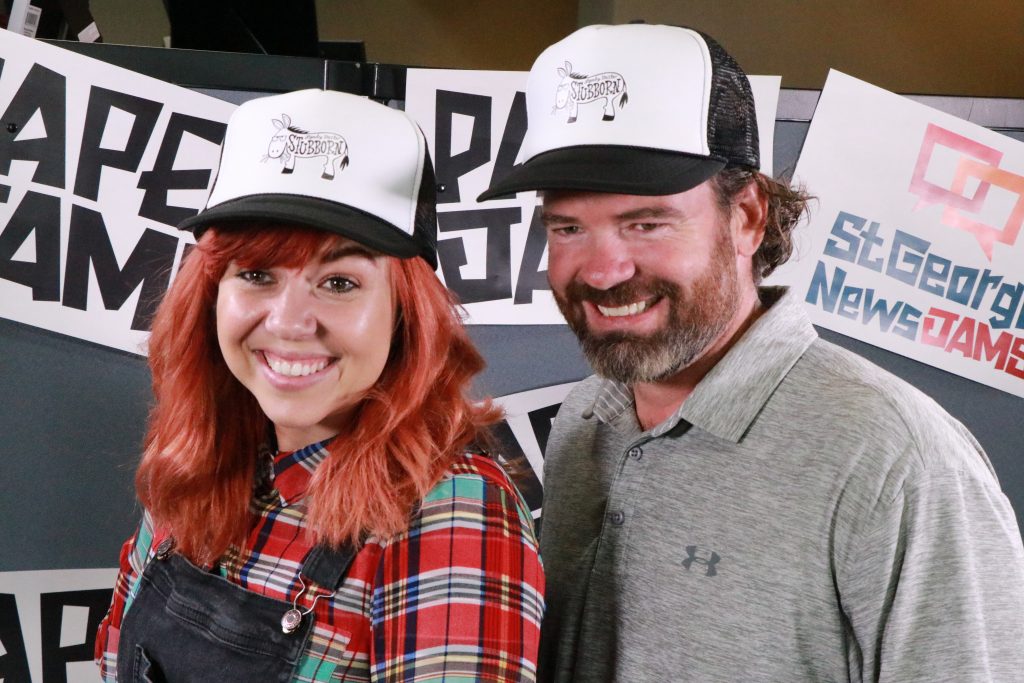 Your immune system: Here are the basics of protecting yourself against disease