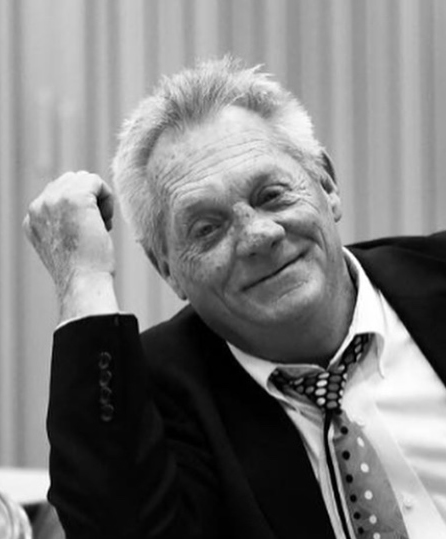 In 1983, Cody met and married Debbie Martinez; they were married for 32 years. In 1997 they moved to St. George and later divorced.

Cody attended Olympus High School where he was president of the ski club – “Man I was bitchin’” – and graduated in 1971. He later had a “brief stint” of attending “Cambridge University.”

Cody had a passion for baseball, where he started at a young age and excelled to later having the opportunity to try out for the Kansas City Royals to play shortstop, but missed the call by a short foot.

Cody also loved to ski and spent many of his years on the slopes “hot-dogging.”

He also fell in love with the game of golf and spent countless hours on the golf course competing in multiple tournaments. His greatest accomplishment was his winning the “Jeremy Ranch Round Up” multiple times with his partner Dave Hedderman. As Cody would say, “I’m a 21-year-old athlete,” up until the day he passed.

He later followed in his father’s footsteps by selling insurance for Farmers Insurance. After moving to St. George he continued his career in sales where he owned his own business.

Cody loved and accepted everyone no matter who they were or where they were from, even if they had an “ankle bracelet.”

You are loved and will be missed but never forgotten. We know you’re flying high with the angels, the blue angels that is.