Romney, the former Massachusetts governor and U.S. presidential candidate, and Wilson, who is currently serving her second term on the Salt Lake County Council, answered a variety of questions during the debate, which was produced and sponsored by the Utah Debate Commission and hosted by SUU’s Michael O. Leavitt Center for Politics and Public Service.

The event was broadcast live on television and radio stations throughout Utah and was carried nationally on Fox and C-SPAN.

The debate was moderated by Bruce Lindsay, with additional questions coming from panelists Max Roth of Fox 13 News and SUU political science student Cami Mathews, in addition to a handful of questions submitted by the general public via social media.

Candidates took turns answering each question in a minute or so, after which they were allowed time for a brief rebuttal, if desired.

During the debate, Romney emphasized that many issues, ranging from gun laws to health care, are better handled at the state level rather than by the federal government.

“Utah knows better how to run Utah than Washington does,” he said.

Wilson said she shares a “deep frustration” with many voters regarding the current state of national politics.

“To change Washington, we’re going to need a new generation of leaders,” she said. “We need to break up the old boys’ club known as the U.S. Senate.”

The candidates weighed in on a wide range of topics, from tariffs to tax cuts, immigration to Medicare and gun control to national security.

Both agreed that many issues require bipartisan cooperation to solve.

“We can work to find solutions across party lines,” Wilson said as she addressed the issue of the future of Social Security and Medicare.

“There’s got to be an effort to reach across the aisle,” Romney agreed.

When asked about President Donald Trump, Romney acknowledged that while he and Trump have had their differences in the past, he prefers to look to the future.

“He’s doing a lot of things I agree with,” Romney said.

In a short press conference that followed the debate, Romney reiterated his support of Trump but said he wouldn’t hesitate to speak out against the president if the situation called for it.

“I’ll be with the president when I think he’s right for the country and for the state, and when he ever says or does something I think is divisive or misogynistic or anti-immigrant or racist, I’ll call him out on that,” Romney told reporters.

During the debate, Wilson voiced her disapproval of Trump and said she hopes his presidency will not extend to a second term.

“I hope the Republicans will put up a different nominee (in 2020),” she said, after noting that Trump “ridicules people and doesn’t trust his own staff.”

“I’m frustrated that this Republican Congress hasn’t held the president accountable,” she added.

The candidates were also asked about Question 1 on the Utah’s general election ballot, a nonbinding question that asks if the state Legislature should raise the tax on gasoline sales by an additional 10 cents per gallon.

Romney said he’s watching the issue with interest but said he prefers to leave it up to the voters.

“I haven’t weighed in because I want people to make their decision without a sense of where I’m going to go,” he said.

Romney noted that the gas tax increase is likely to disproportionately affect people in rural areas because they tend to drive longer distances, a point that Wilson also agreed with.

Wilson also indicated she’s not convinced about the plan.

“I do absolutely believe that citizens need to send the signal to the Legislature that it’s time to do more for education,” Wilson said. “I’m not sure, in the end, that the gas tax is the best mechanism.”

Both candidates also talked about the importance of water conservation and both said they’d continue to fight for better health care coverage, even for pre-existing medical conditions. Both candidates also said they’d look for ways to improve the process for confirming judicial nominees, in the wake of the recent and highly contentious appointment of Brett Kavanaugh to the Supreme Court.

During his closing remarks, Romney cited the six-year term length for U.S. Senators.

In her closing statement, Wilson said her mission is to “advance the health, security and welfare of every Utahn in the state.”

“In these dark hours of division, I believe we need to put the people first,” Wilson said. “I’m more and more convinced now that we do need that new generation of leaders who will put us first. That’s what I offer, and thank you for this journey.”

Wilson concluded with a plea to all Utahns.

“Please vote,” she said. “For those of you who choose my opponent, he’s a great guy. … I do hope you’ll choose me, because I am from this state, I am committed to it and I will serve you.”

To view the broadcast in its entirety, click here.

General election day is Nov. 6, but many Utahns will start seeing their mail-in ballots arrive in the mail within the next week or so. 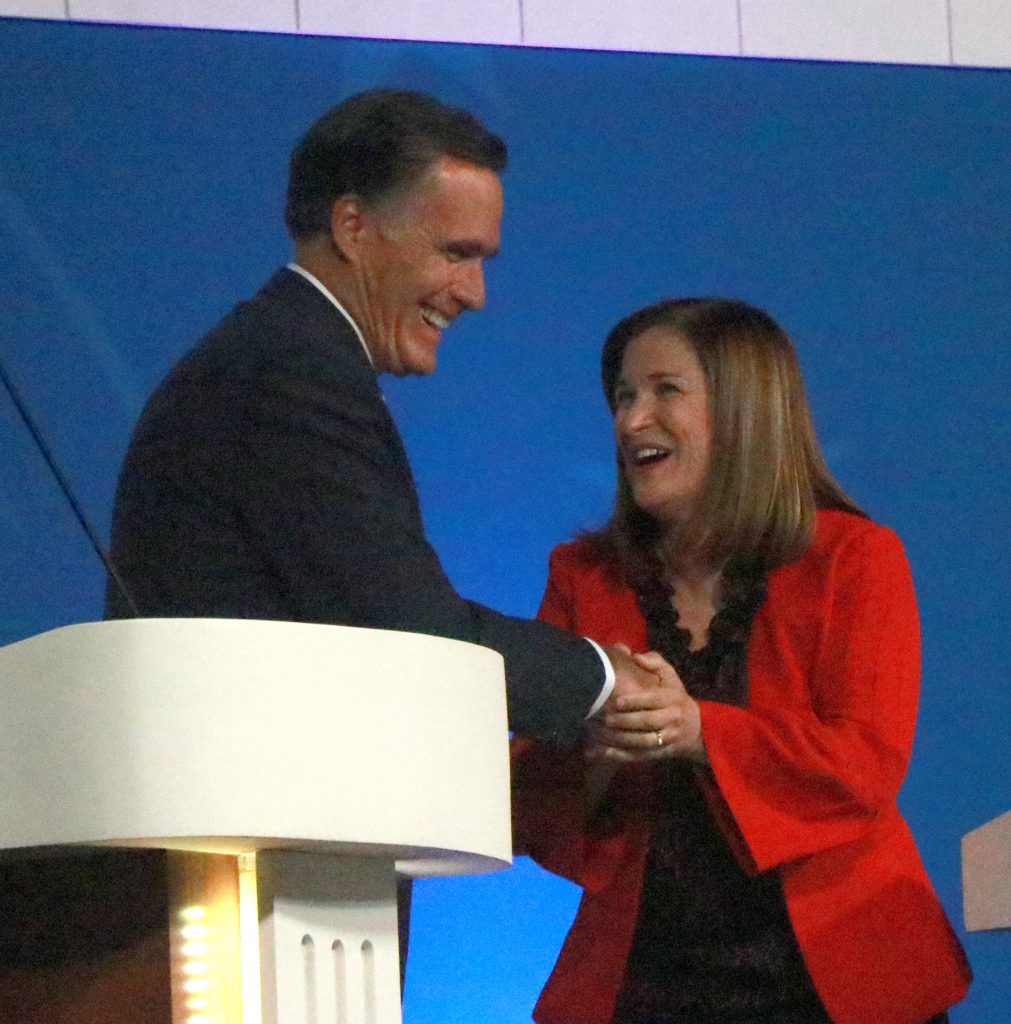 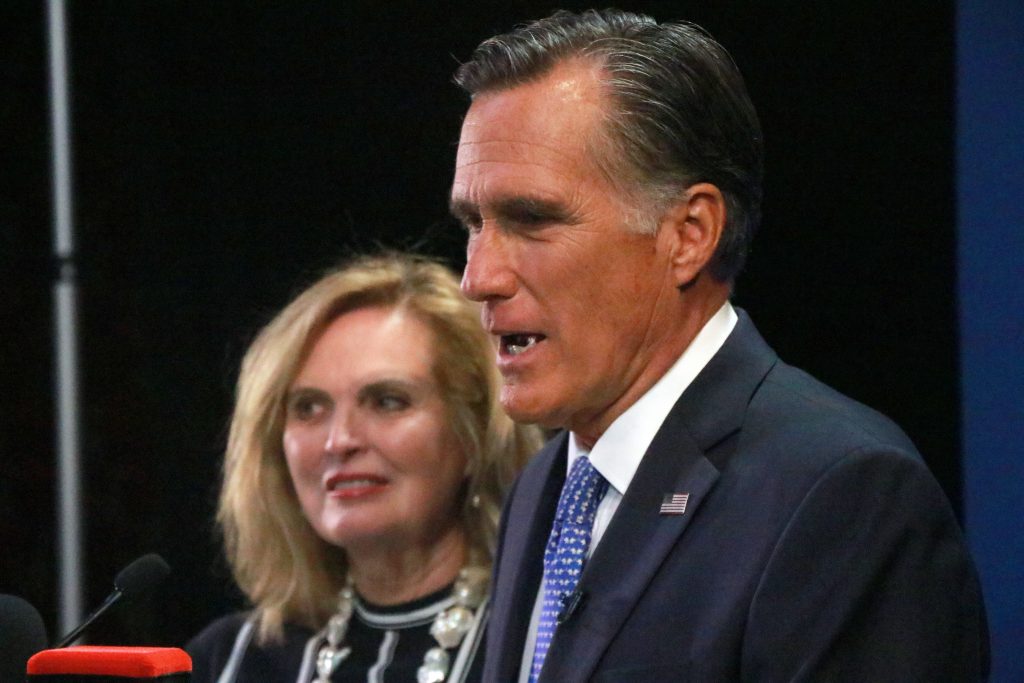 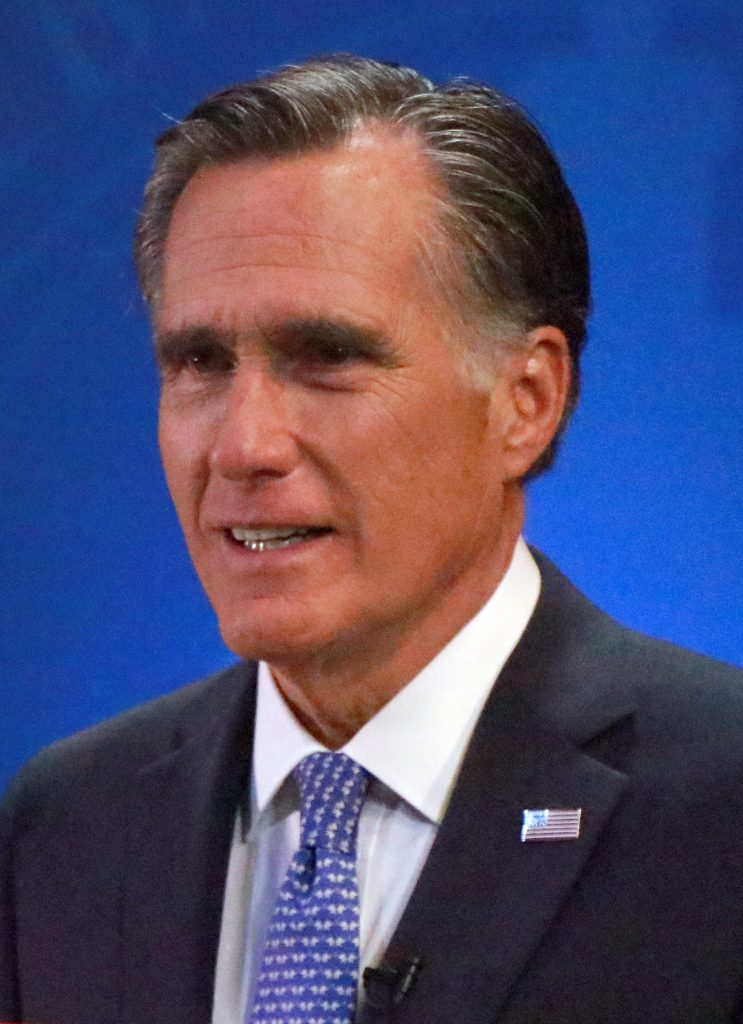 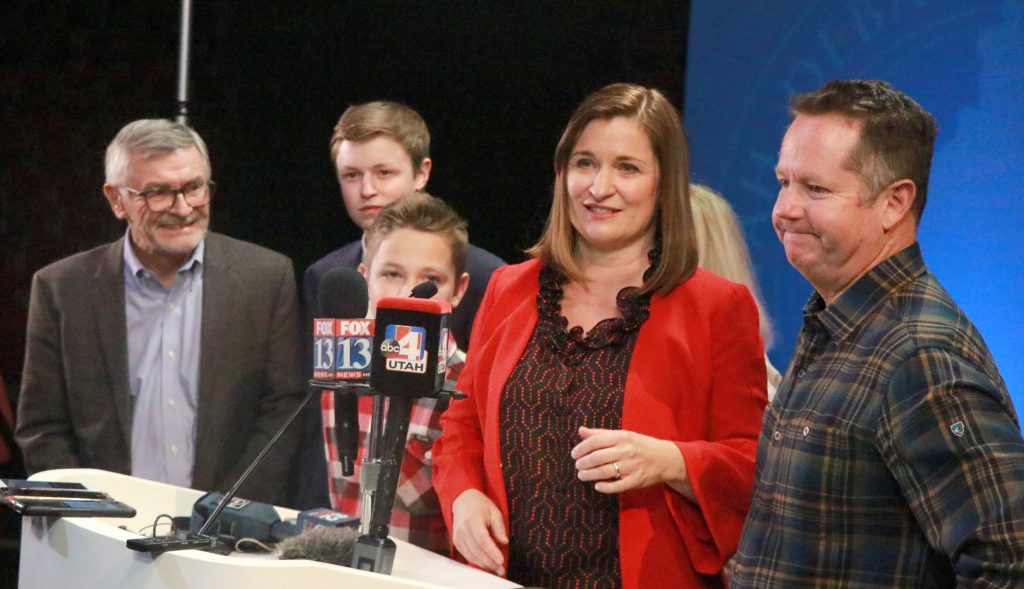 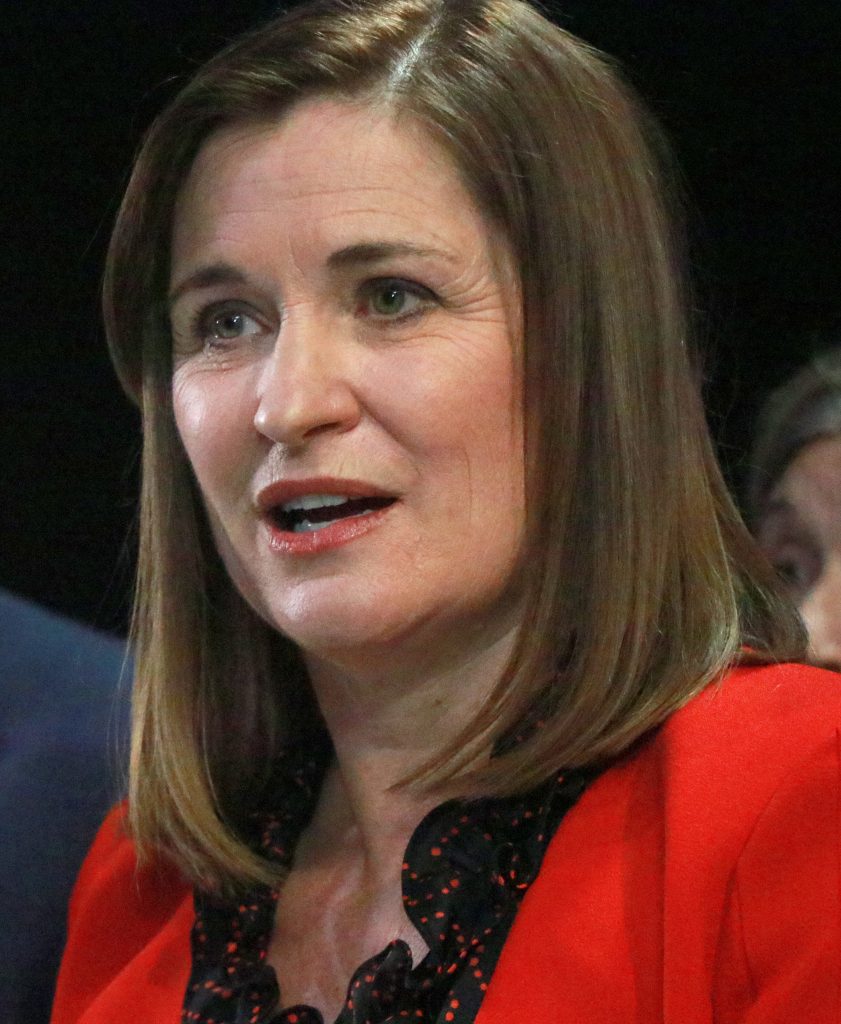