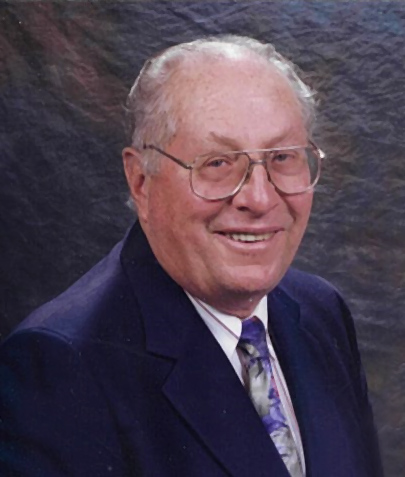 He spent his first six years in Ivins before the family moved to St. George. He along with his brothers climbed Red Mountain often and would have their mother time them to see how fast they could reach the top. Snow Canyon was their backyard. He enjoyed playing cowboys and Indians where there was lots of sand to break their falls when they were shot off their horses.

At age 10 he hoed and bunched radishes and onions. He also picked cherries and tomatoes. He worked often with his dad in the garden, where the seeds were planted for his love of planting, growing and harvesting.

He attended school in Santa Clara and St. George. Glen was active in basketball and track. As a youth he had several jobs. He was excellent at shooting pool and could make $50 to $60 dollars in an afternoon, which was a lot of money in those days. An expert player encouraged Glen to go professional, but he turned it down.

After high school he worked the mines in Montana, before being drafted into the army. He served in the Korean War and made the rank of sergeant. Glen and his crew laid the communication lines for the peace talks.

After Glen came home from the war, he began driving truck for Rocky Mountain Company. He started dating Loya Lyman and they married the following summer.

He always had a passion for fishing and hunting. He was an excellent marksman and usually only needed one bullet to get his deer.

His professional career was serving as the water superintendent of the city of St. George for 28 years. He was responsible for the building of Gunlock Reservoir and the drilling of numerous city water wells. He was the first recipient of the Outstanding Water Works Operator in the state of Utah.

Glen enjoyed numerous church callings over the years, some of which were High Priest Group Leader, Elders Quorum President and Mission Leader. He also served in two Bishoprics. In his retirement he and Loya fulfilled two missions: one in Bilbao, Spain, and one in Adam-ondi-Ahman.

He was preceded in death by his parents and siblings Lloyd, Winnie Hepworth, LaPrele Orton, Jean Cox, Grant, Ted, Kahl, and Lorraine, as well as son-in-law Mike Nixon and Daman VanBuskirk, and grandsons Nicholas Wild and Thomas Nixon.