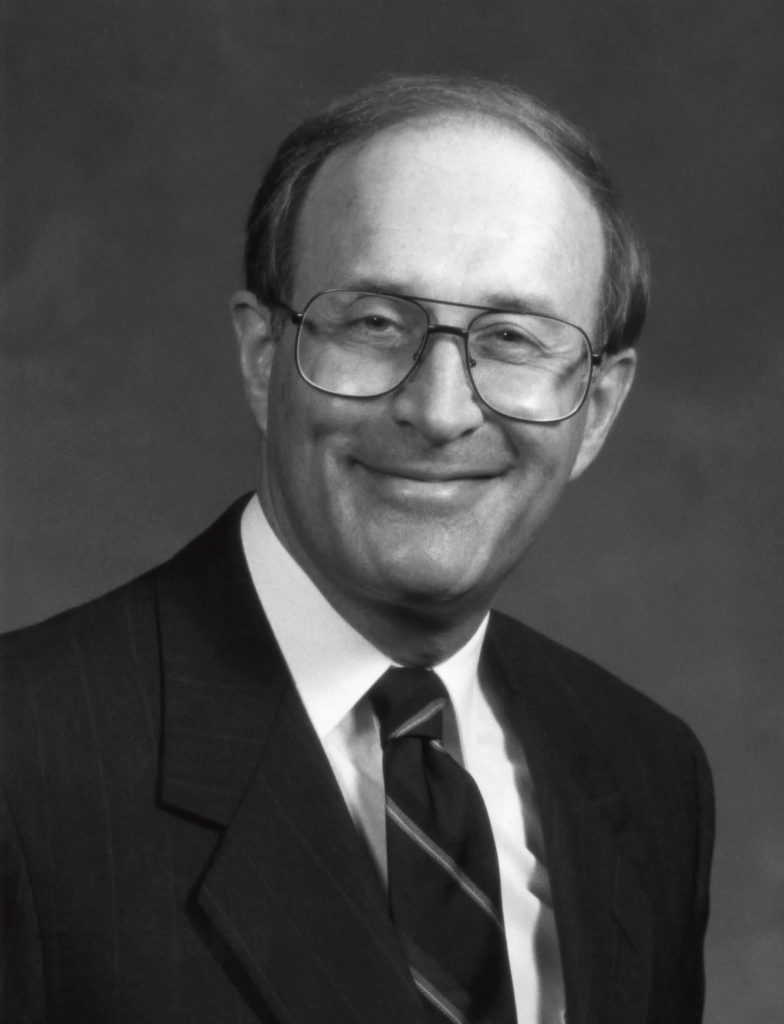 Gary spent his childhood in Cedar City, Utah, where he was the student body president of his high school. Upon graduation, he joined the United States Navy, where he served on the U.S.S. Princeton during the Korean War. His plan for a career in the Navy was halted abruptly when he returned from a tour of duty in the Far East only to be diagnosed with spinal paralytic poliomyelitis. He spent two years in the U.S. Naval Hospital at Corona, California, and in April 1958 was placed on the Navy retired list and transferred to a Veterans Administration Hospital for rehabilitation.

After his release from the hospital, he began his college career, which he interrupted to serve a mission for The Church of Jesus Christ of Latter-day Saints in the Central Atlantic States Mission. After his mission, he attended UCLA, where he received a bachelor’s degree in political science and specialty in public law. He then attended and graduated from George Washington University Law School in Washington, D.C., where he earned a juris doctorate degree.

While attending law school, he worked in the government relations office of the Bethlehem Steel Corporation. He served on the 1969 Presidential Inaugural Committee. He then served as an attorney in the Office of the General Council for Housing and Urban Development (HUD). He resigned from HUD to begin a trade association to represent resort developers when it became apparent to him that they had no representative organization. He was a founder, chairman and president of the American Resort Development Association. During his 22 year career, Gary met many outstanding business men and women, who became great friends.

While in Virginia, Gary served and loved many young people, as bishop of the Langley, Virginia, Ward. He served many years as a missionary leader in the McLean Stake and loved missionary opportunities. Upon retirement, he and his wife moved to St. George, Utah, to escape ice and snow, as his post-polio impairments increased. In St. George, he served as chairman of the Pioneer Center for the Arts and also as chairman of the Celebrity Concert Series. In 1998, he was diagnosed with Parkinson’s disease, which brought him to the Southern Utah Veterans Home in 2017

His family is grateful for the care of many professionals who have helped him through his medical challenges: Dr. Dan Madsen and Dr. Jason Swigert and many other doctors and nurses, and the caring staff members at the SUVH.

His family is also grateful for the kindness and care of members of the St. James Ward and the SUVH Branch of The Church of Jesus Christ of Latter-day Saints.