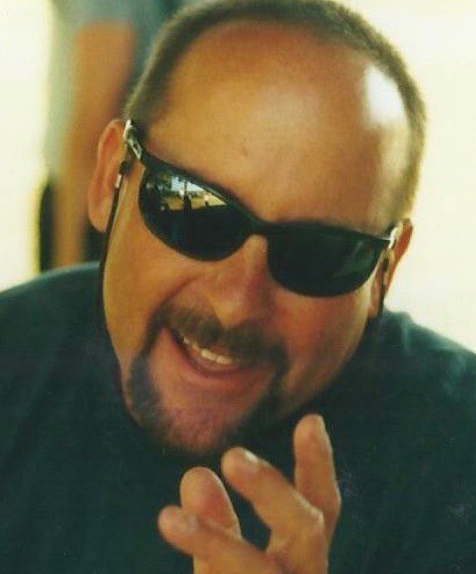 He was raised in Canoga Park and Tustin, California, where he attended Foothill High School and then began a career in the construction industry. After marrying Rosemarie, they began raising a family.

In 1980, construction took him to the small booming town of Hesperia, California. While in Hesperia, he decided to serve his community and become a reserve deputy for the San Bernardino County Sheriff’s Department from 1989 to 1993.

After many successful years, Chuck brought his family to the quiet community of Cedar City in 1993, ultimately settling in Washington City in 2001. He continued in construction and also began a private investigation business.

Then in 2009, he found his calling in the private probation industry giving him a sense of serving the community again and helping others. He understood and found great joy in assisting others to gain a second chance, frequently stating “Let’s get through the train wreck.” 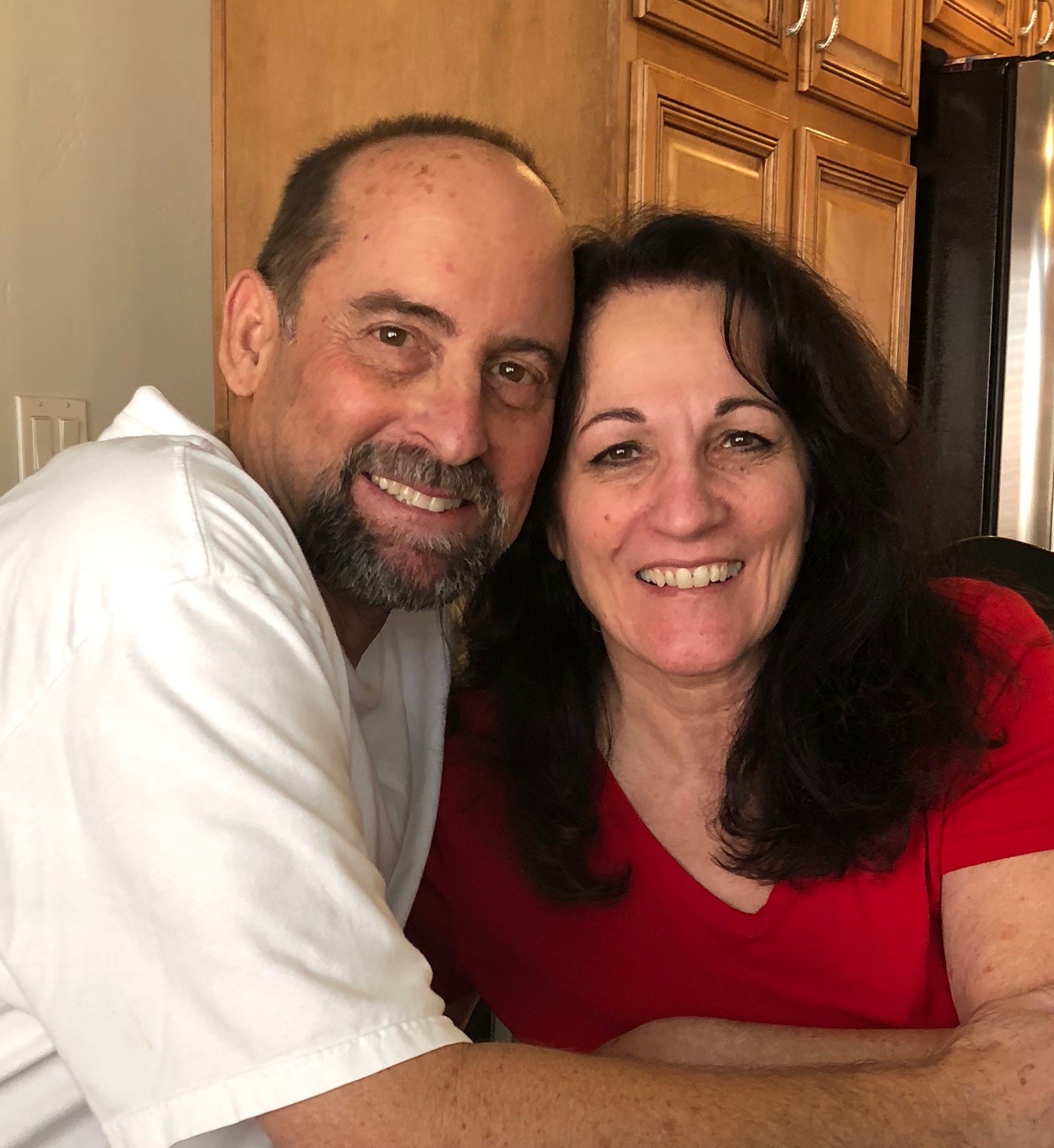 He is preceded in death by his mother, Marilyn Sombroff-Marshall.

Family would like to offer a special thank you for the care given by Richard Wintch M.D., Ray Munson R.N., Jonathan Baugh D.O., Michelle Marshall R.N. and Lori Mayfield R.N.