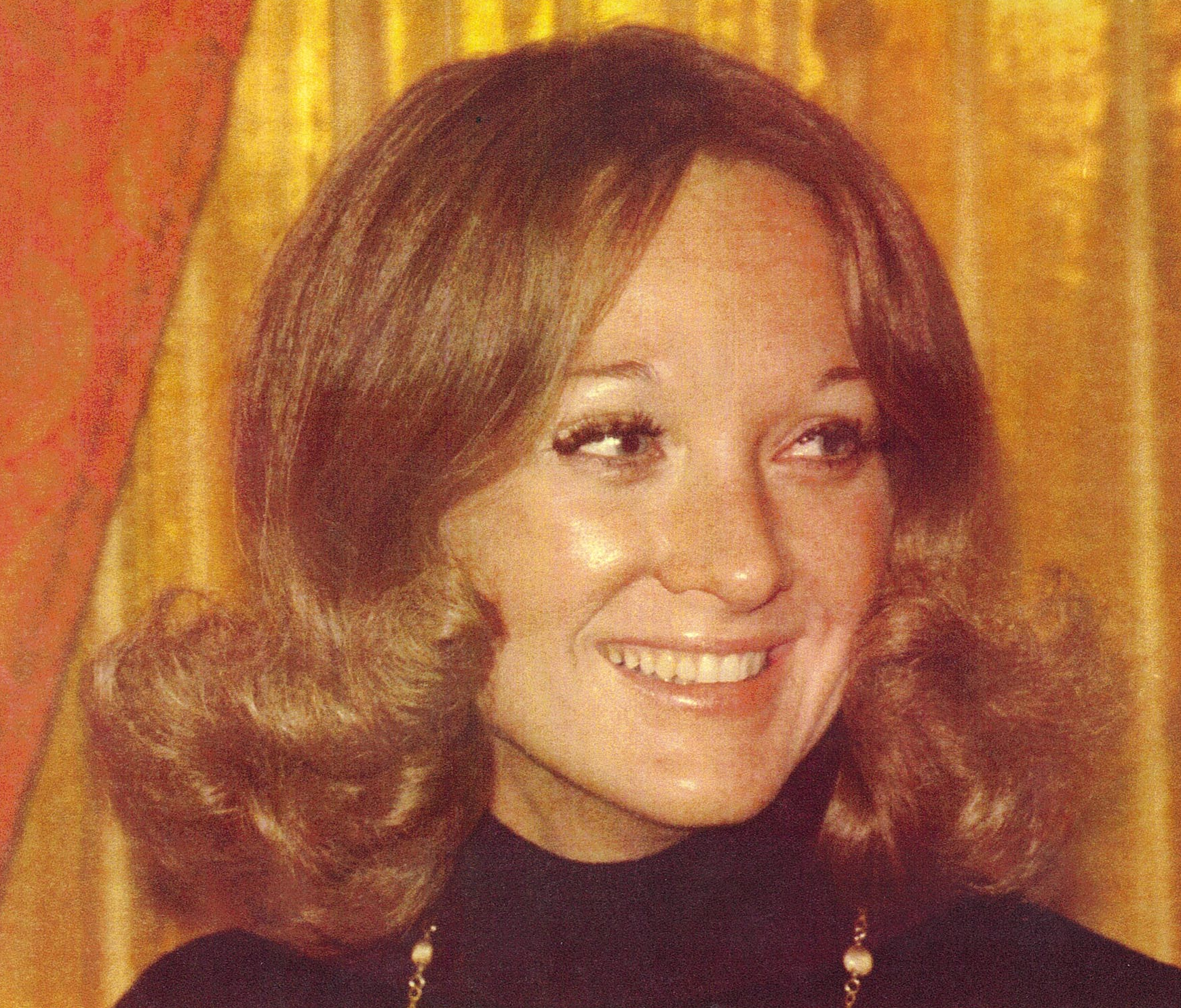 My grandpa Richard told me that if I wanted to tell the life story of my grandma, Marilyn, that I would have to do it with both sadness and joy because we are all so sad that we have lost her and that she so represented the joy that can only be given by our Lord Jesus Christ.

My grandma Marilyn Lewin, 78, who died in St. George, Utah, from the horrors and ravages of Alzheimer’s disease July 15, did so peacefully, surrounded by family, friends, hospice nurse Wilma McGrady and ministers of the truth.

Grandma was born on Sept. 23, 1939, in East Saint Louis, Illinois, and was the first daughter to father Loren Wilford Eames and mother Verna Inez Walker Eames. Soon to follow in the family were her sisters Audrey Faye Eames Leach and then Nadine Beth Eames Tilley.

During her teen years the family went on an auto trip to California, where grandma fell in love with Los Angeles and decided to move there at the age of 18 in 1957. There she trained in computers and became a key punch operator when computers were in their infancy. She subsequently worked in the computer division for the General Electric Company, then Caterpillar Company in Salt Lake City and then returned to work in the private sector of the computer industry in Santa Monica, California.

In the early 1970s grandma was injured in a motor vehicle accident and was admitted to the Midway Hospital in Los Angles, where, along with other physicians, she was attended by Dr. Richard Jacob Lewin.

My grandpa Richard has admitted that the first time he saw her face, he was stricken by her beauty and grace. A few years later my grandpa Richard and grandma Marilyn were married in Hollywood, California, on Nov. 10, 1974. They were joined in matrimony with the presence of their children from previous marriages, Martin Eliot and Deborah Faye Lewin and Brent Richard and Cheri Elaine Capps.

Grandma and grandpa Lewin first lived together in Santa Monica, California, when grandpa’s neurosurgical office was in Beverly Hills. Because Los Angeles was just too busy and too crowded for the newlyweds, they moved to San Luis Obispo, California, where grandpa worked with one of his Neurosurgical USC School of Medicine’s classmates and colleagues. Grandpa then moved his practice of neurosurgery to Las Vegas where he worked and they lived for 18 years continuing to celebrate their love and life together.

When back in Las Vegas, grandma, a wonderful athlete, water and snow skier, spent much time with grandpa water skiing at Lake Mead and snow skiing in Park City, Deer Valley, Aspen and Vail. As for her water skiing, she frequently skied on their brother-in-law Bud Leach’s “wake jumper ski” the 20 miles from the Las Vegas Marina through the narrows to Arizona Marinas and back. At Lake Mead her sister Nadine’s children John Justin and Nicole Renee Tilley joined her in the sport and learned much from her about water skiing and boating.

Then super athlete grandma trained to become a scuba diver in the Caesars Palace swimming pool and then certified as a deep-water scuba and cave diver in Maui, Hawaii. She happily and expertly did dives off the coasts of the Hawaiian Islands and also off the shores of many Caribbean islands.

Grandma has had an absolutely wonderful life, which is now celebrated by all of us, husband Richard, kids and grandkids previously mentioned, as well as Martin’s daughters Alyssa Ingrid and Victoria Rose Lewin, Jenna’s children Logan and Ella Amber Hutchinson, Deborah’s children Scott Montgomery and Ryan Zane Ward, Cheri’s children Matthew Richard Baird and me, Contessa Naomi Baird, and all of those here.

Today there is a celebration of not only her life, but also her example of one who walked a “Christ-like walk” while here on earth. Now grandma is where she always wanted and spiritually waited to be all her life, at peace, at rest, with no tears, no pain, and no sorrows and now with the Father, the Son Jesus Christ and the Holy Spirit in Heaven for all eternity.