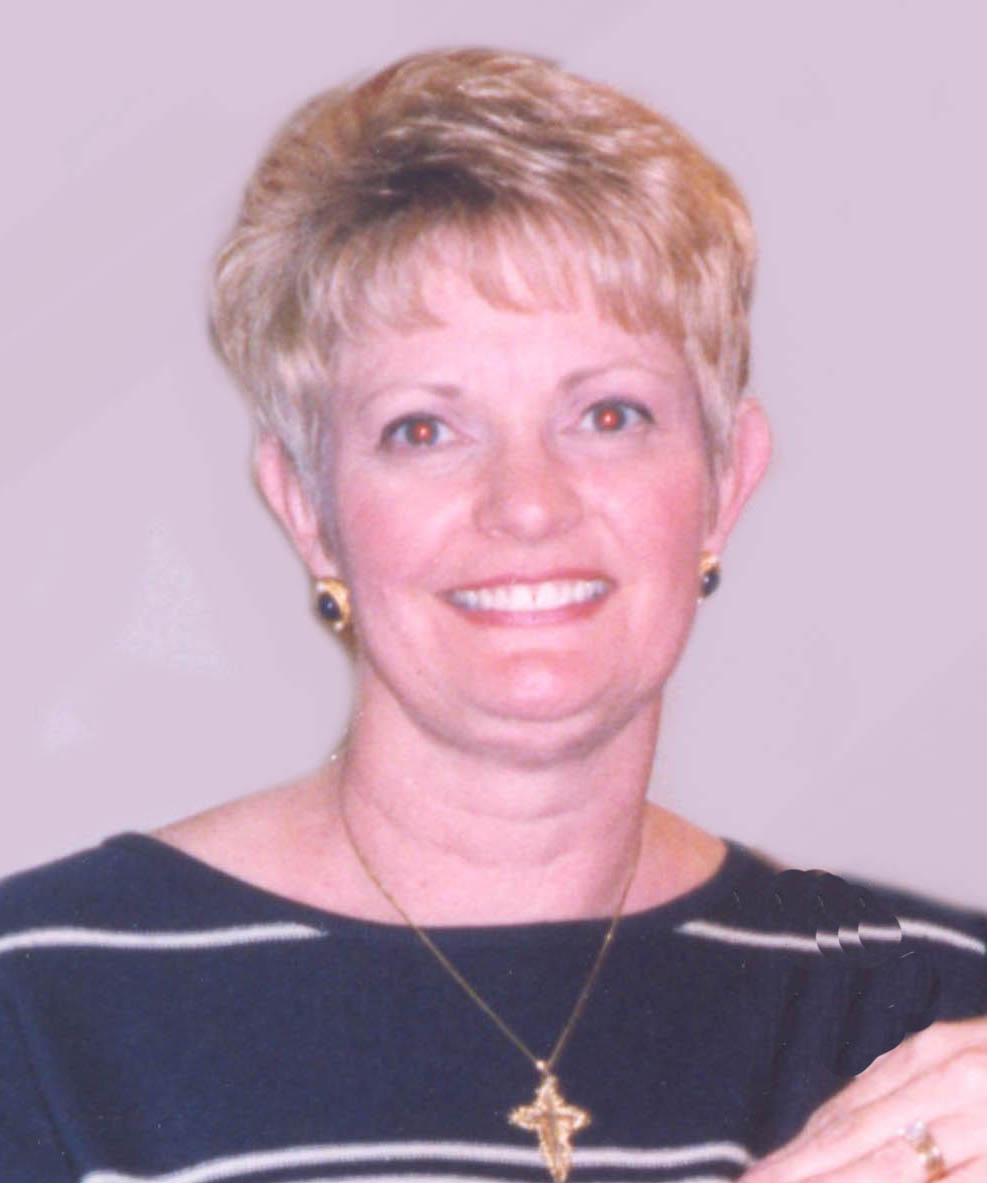 Debi was raised all over the Rocky Mountains and the Dakotas as her father was in the oil exploration and production business.

The Nevada Atomic Test Site drilling needs brought her to Las Vegas where she met her future husband at a high school dance. She married her high school sweetheart after she attended UNLV for two years, then moved to Santa Barbara, California, in support of her beloved husband, where she helped put him through college.

From there Ted’s career in the foreign service/civil service took them full circle and stationed them in California, Japan, the Philippines, Washington D.C. and finally back in California for the long term. 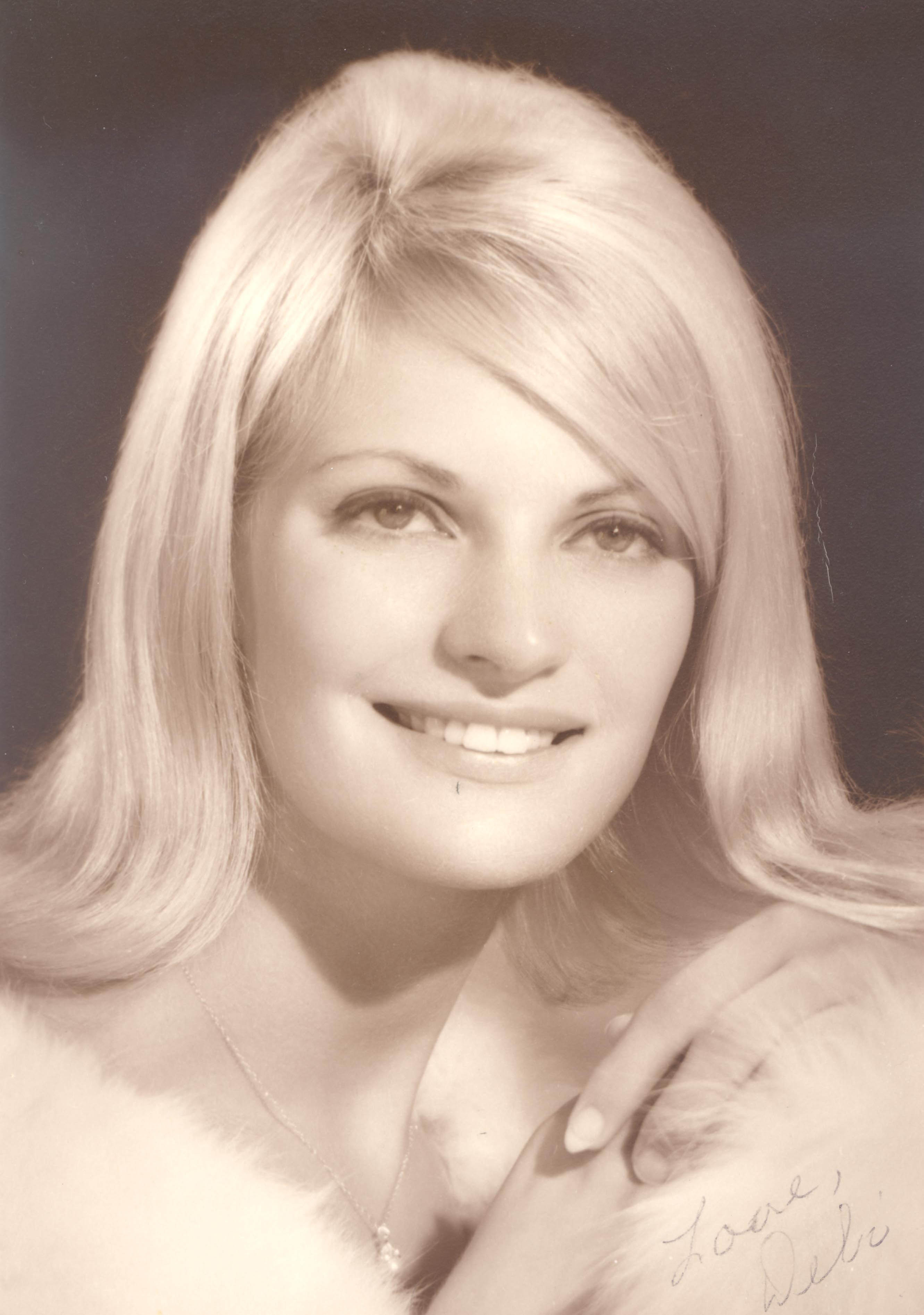 Debi resided in Ridgecrest, California, with Ted and their daughter, Tamara Kelley, from 1984 until 2005. There, she worked for the school district as a librarian for 20-plus years until retiring with Ted to St. George Utah, where they could be close to their beloved cabin near Brianhead, Utah.

Debi is survived by her husband, Theodore Fincher, who still resides in St. George; her daughter, Tamara Kelley, and granddaughter, London Kelley, who live in San Diego, California; her sisters Corrine Clark and MaryAnne Thorson; and brother, Larry Tholkes.